DANIEL Radcliffe breaks down in the new series of Who Do You Think You Are? as he reads his great grandfather’s suicide note.

The Harry Potter actor’s relative Samuel Gershon had been ruined by a robbery at the family’s Hatton Garden jewellery business in 1936. 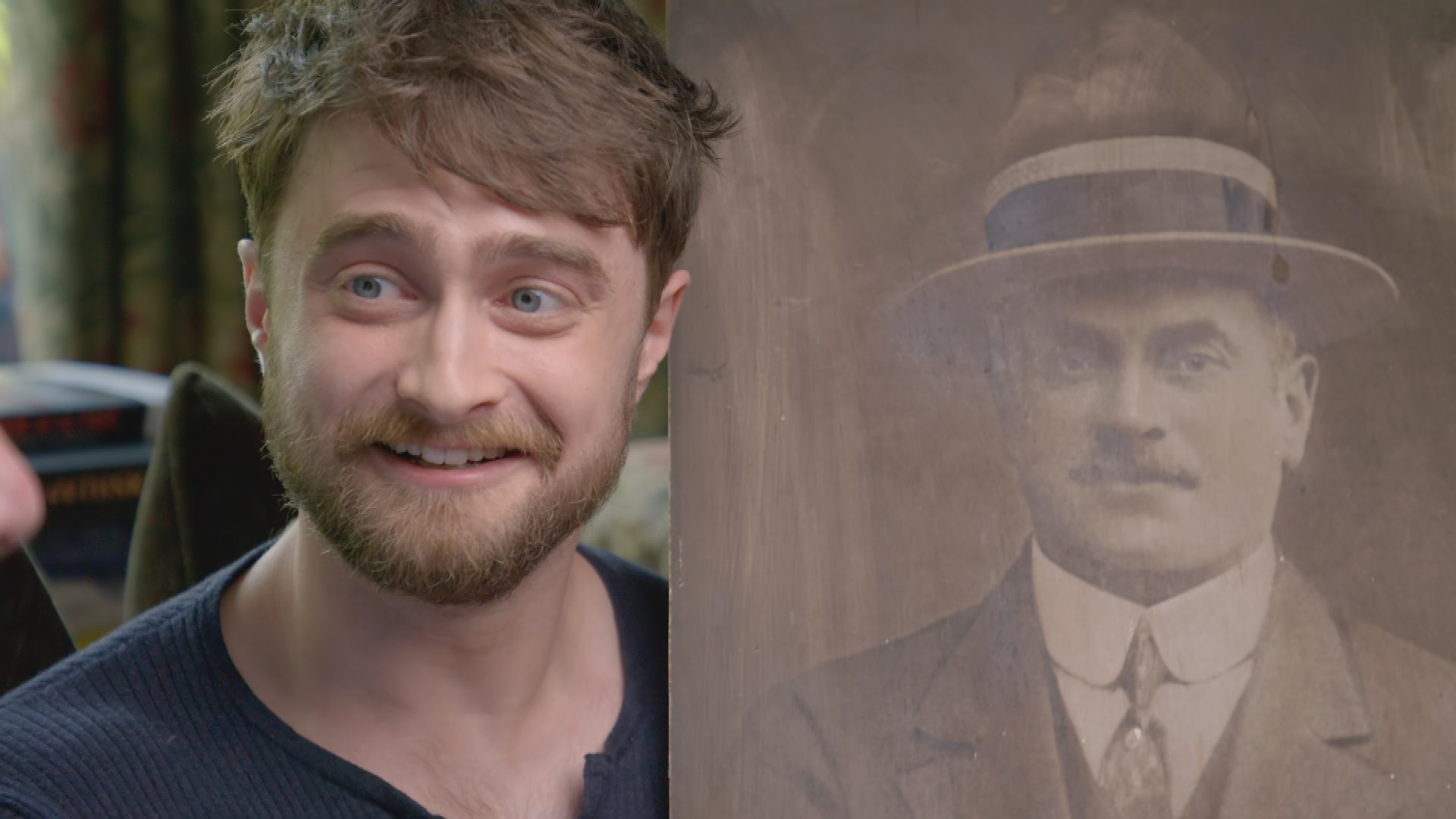 So, destitute and shamed, Sam took his life aged 42.

“And, they still would all have loved you’.”

Daniel doesn’t rule out that his great grandfather could have faked the robbery, though there was no proof. 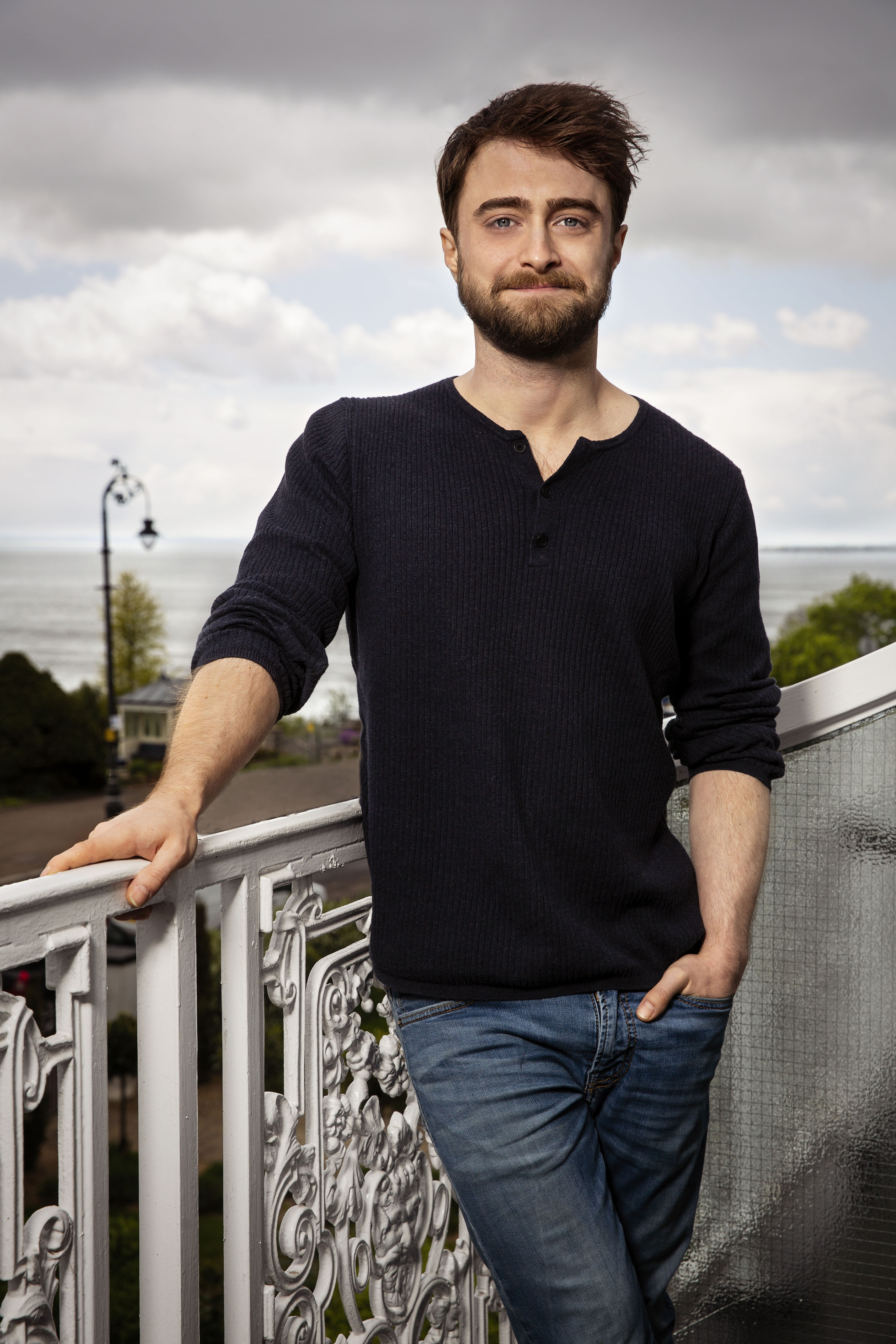 Tragically, the insurance company eventually paid the claim — but only after Sam’s suicide.

With a backdrop of rising British fascism under Sir Oswald Mosley, there was strong evidence detectives were anti-Semitic and reluctant to properly investigate the crime.

A police report said: “Jews are so frequently responsible for the bringing down of their own business premises.”

Daniel, whose family descended from Russian and German immigrants, though he was raised an atheist, is shocked by the prejudice. 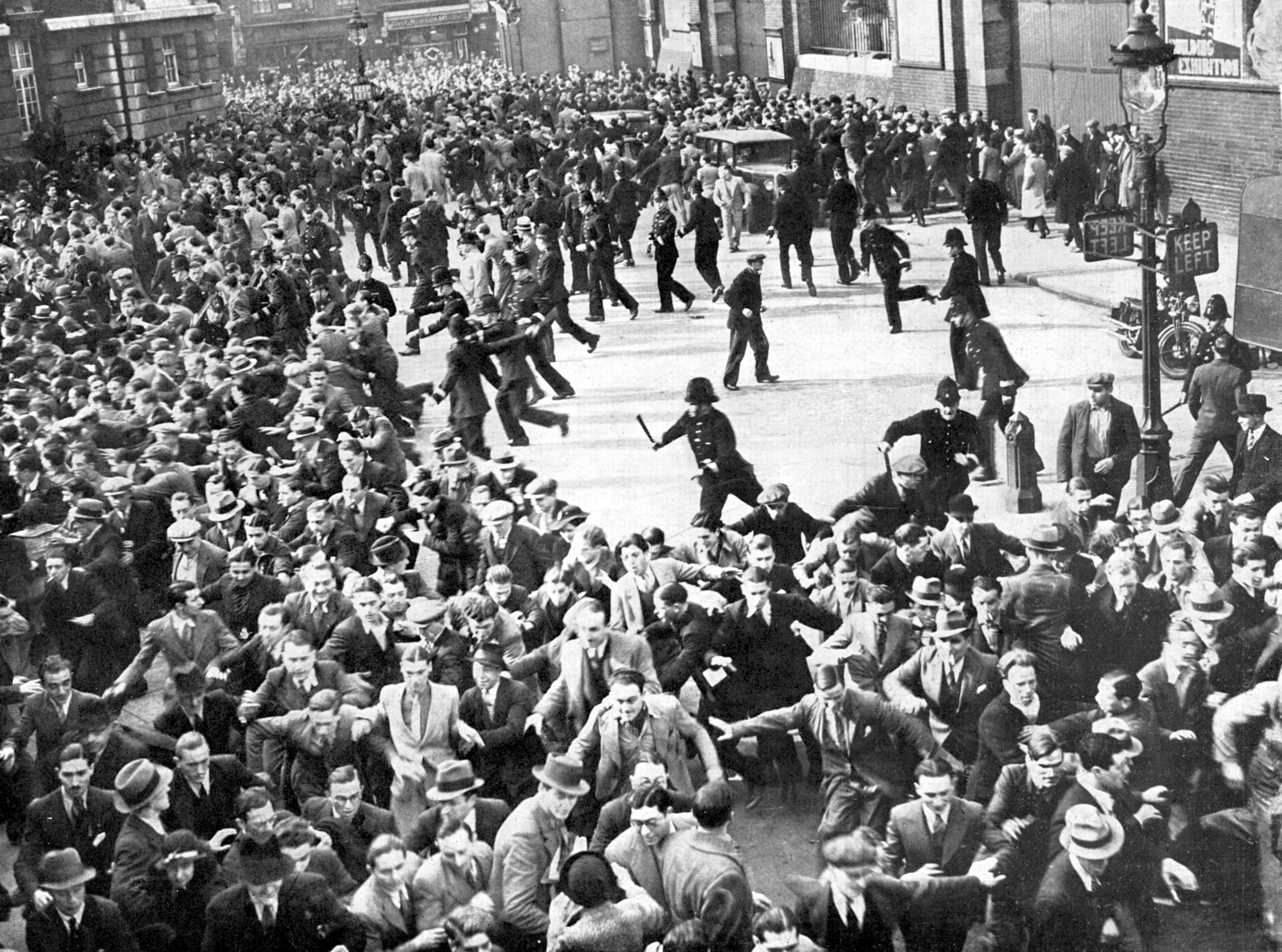 Daniel says of the report: “There’s a lot to dig into in that one sentence. It’s very jarring to see being a Jew to be taken as a piece of evidence in itself.”

Shortly after the events, which took place in the year of the infamous Battle of Cable Street clash between fascists and local people in London’s East End, the family anglicised its name from Gershon to Gresham.

Claims the robbery were faked and the suicide became public knowledge, which must have been tough for Sam’s wife Raie.

Daniel, who says he has always been surrounded by strong women in his life, admires his great grandmother’s “extraordinary shielding work” in protecting her daughters.

The actor, whose hit Potter films include 2010’s Deathly Hallows, adds: “It’s fascinating to find that maybe the strongest of all of them was this woman I knew almost nothing about.”

One of the daughters affected was Daniel’s “Granny Pat”.

He also uncovers a photo of his great, great grandfather Louis, who bore a striking resemblance.

This is going to be heartbreaking TV.