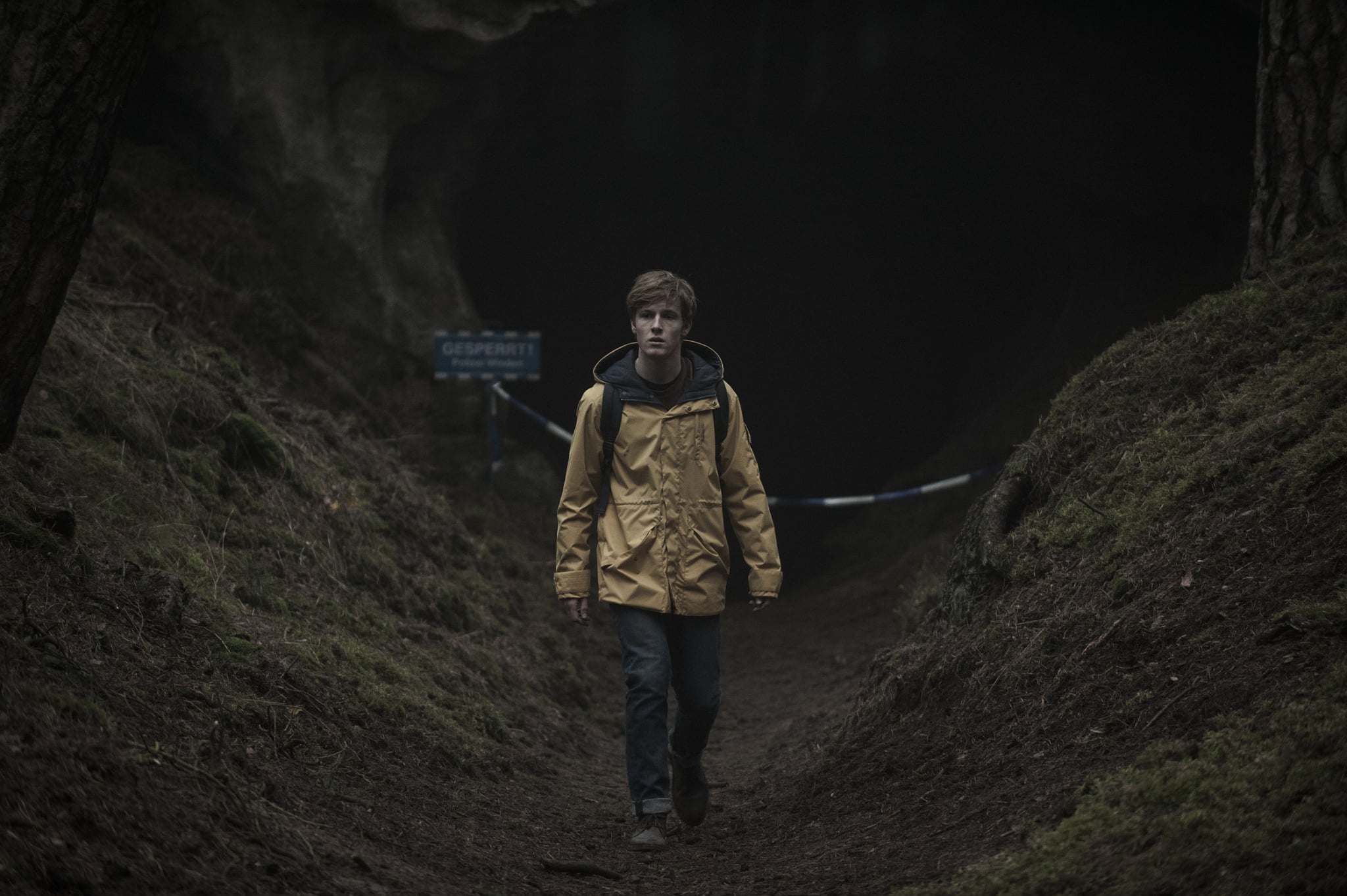 Netflix’s German-language series Dark has transfixed (not to mention confused) audiences across the globe. The series initially took off thanks to its comparison to Stranger Things, what with its missing children, government conspiracies, and ’80s flashbacks. But that’s where the similarities between the shows stop. Dark is, well, much darker, as well as much more complex and more cerebral, with a Greek tragedy-like drama that unfolds amongst its extensive ensemble that is only exacerbated by the constant looping of time.

With a show like Dark, the smallest details make all the difference for the narrative, making it easy for fans to develop theories on where this time-traveling saga is heading. One of those small, theory-instigating details from season one is the Emerald Tablet, an ancient, esoteric text. In season two, Dark‘s storylines and time periods begin to connect, and the Emerald Tablet plays a big role in making everything come together. But to fully understand the Emerald Tablet’s importance in the show, you must know the details and symbolism behind the enigmatic artifact. 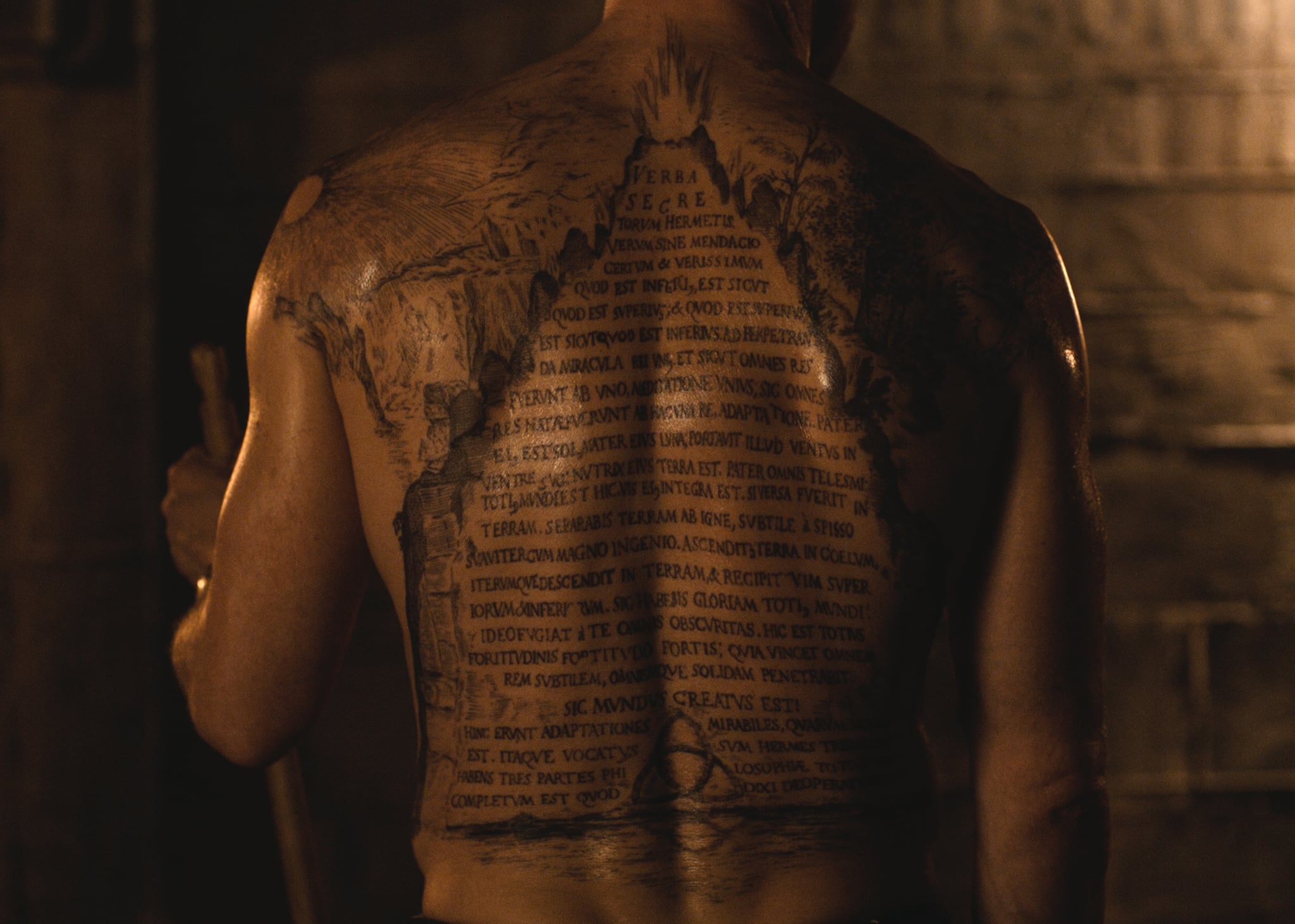