EMMERDALE fans are heartbroken for Leyla Harding after realising husband Liam Cavanagh is lying to her.

The wedding planner – who is played by actress Roxy Shahidi in the ITV soap – discovered tonight Liam was lying about working in the hospital on secondment. 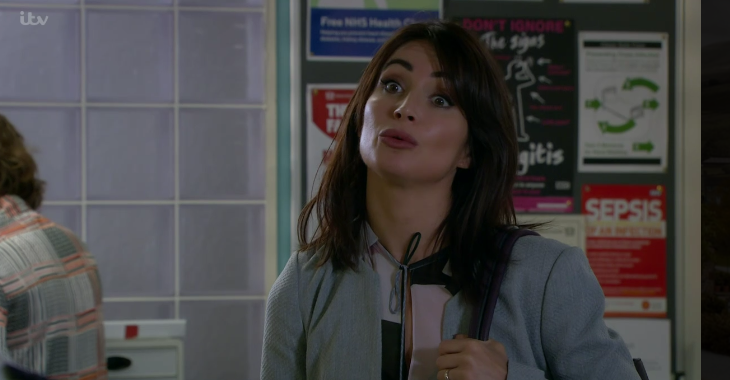 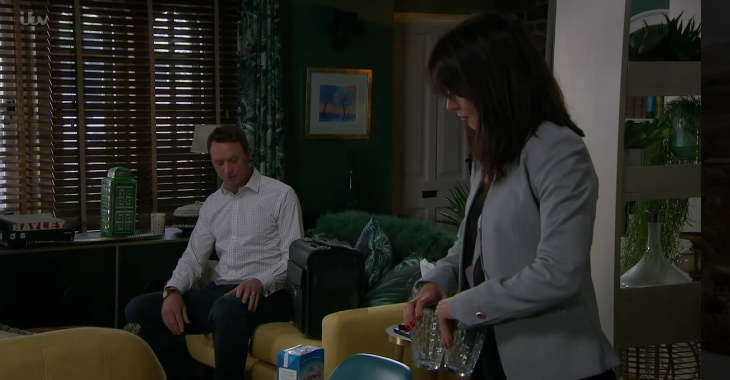 Leyla went to the hospital to surprise Liam but was in for a shock.

At first a nurse told her there was no-one by that name on the ward but directed her to HR to find out for sure.

And after checking Leyla was left humiliated when the woman told her: “As I thought there’s no-one by the name Liam Cavanagh working here.”

Back at home, Leyla tried to gently get the truth from Liam but he snapped at her.

“Do you flit between wards and hospitals?”

But angry Liam snapped back: “No, I don’t flit Leyla.

“I work on Alderney in Orthopedics. I told you already. Why are you interrogating me like this?”

A hurt Leyla replied: “I’m not interrogating you. It’s just you don’t talk about your new job much and I think it’s weird.”

Then Liam lost it and berated his wife, shouting: “What is this?

“Do you think I’m having an affair with one of the nurses? Do you want to check my phone? You are being paranoid Leyla and I’m not going to indulge it. So just drop it.”

Viewers were heartbroken for Leyla as they realised Liam was lying to her.

One wrote: "poor leyla being treated like sh**e again."

A second said: "Liam you little liar, your pants are on fire! #Emmerdale." 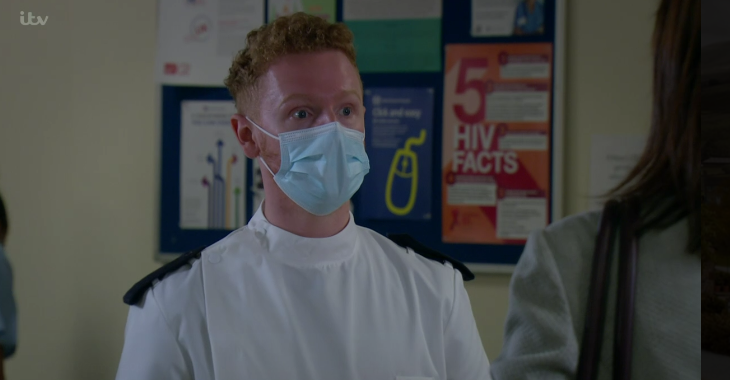