FURIOUS The Chase viewers have slammed show bosses for airing a repeat of Boris Johnson's dad Stanley on the celebrity version earlier this evening.

Fans were disappointed that the scheduled episode was pulled at the last minute after Boris was announced as the UK's new prime minister this morning. 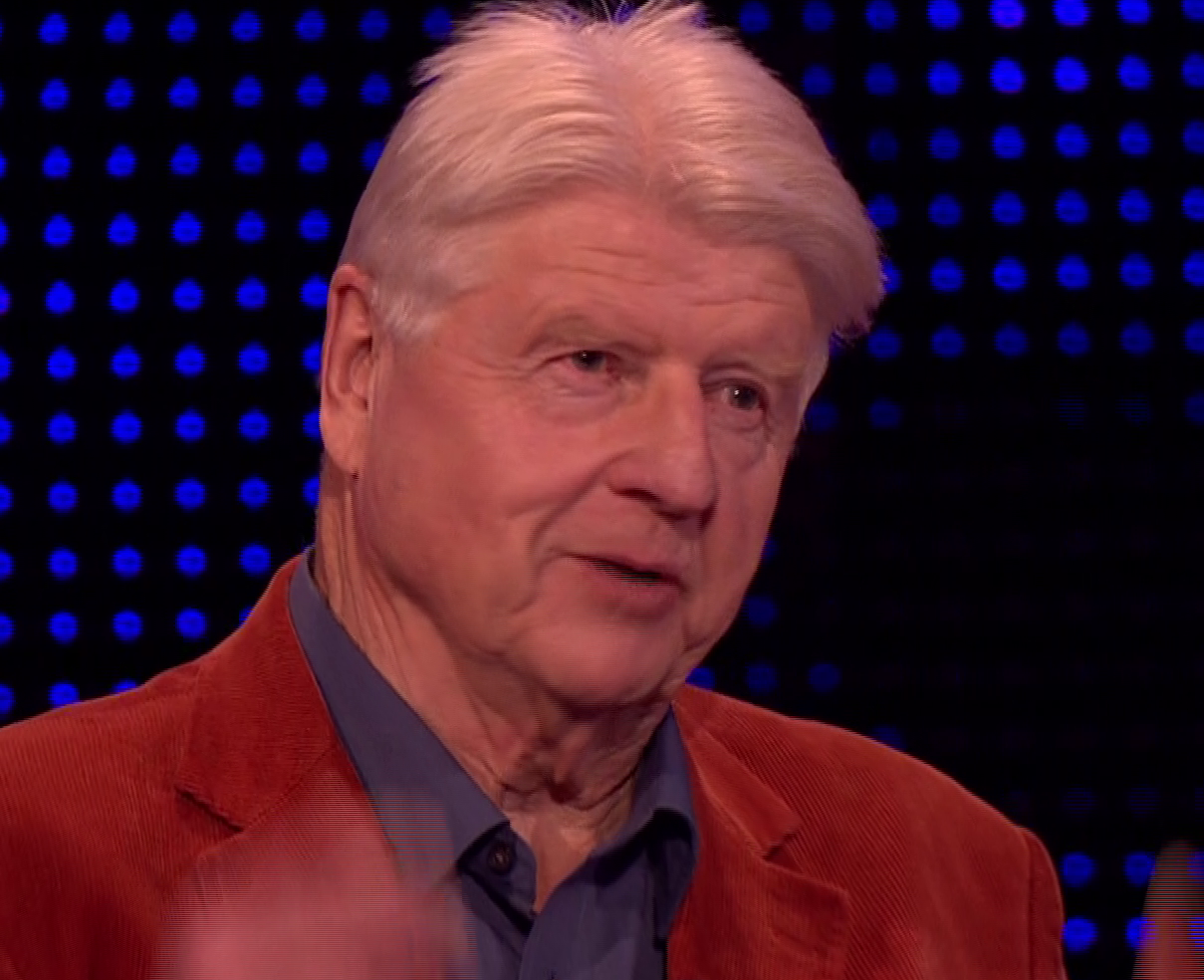 Just hours after Boris was confirmed as Theresa May's successor as leader of the Conservative party, 78-year-old Stanley was on our screens.

The repeated episode featured a host of former I'm A Celebrity… Get Me Out Of Here! contestants take on the Chaser in a bid to win money for charity.

A non-celebrity instalment of the quiz show was originally scheduled to air.

The ITV quiz show announced the change on their Twitter page, writing: "Tonight's episode of #TheChase will feature @StanleyPJohnson. 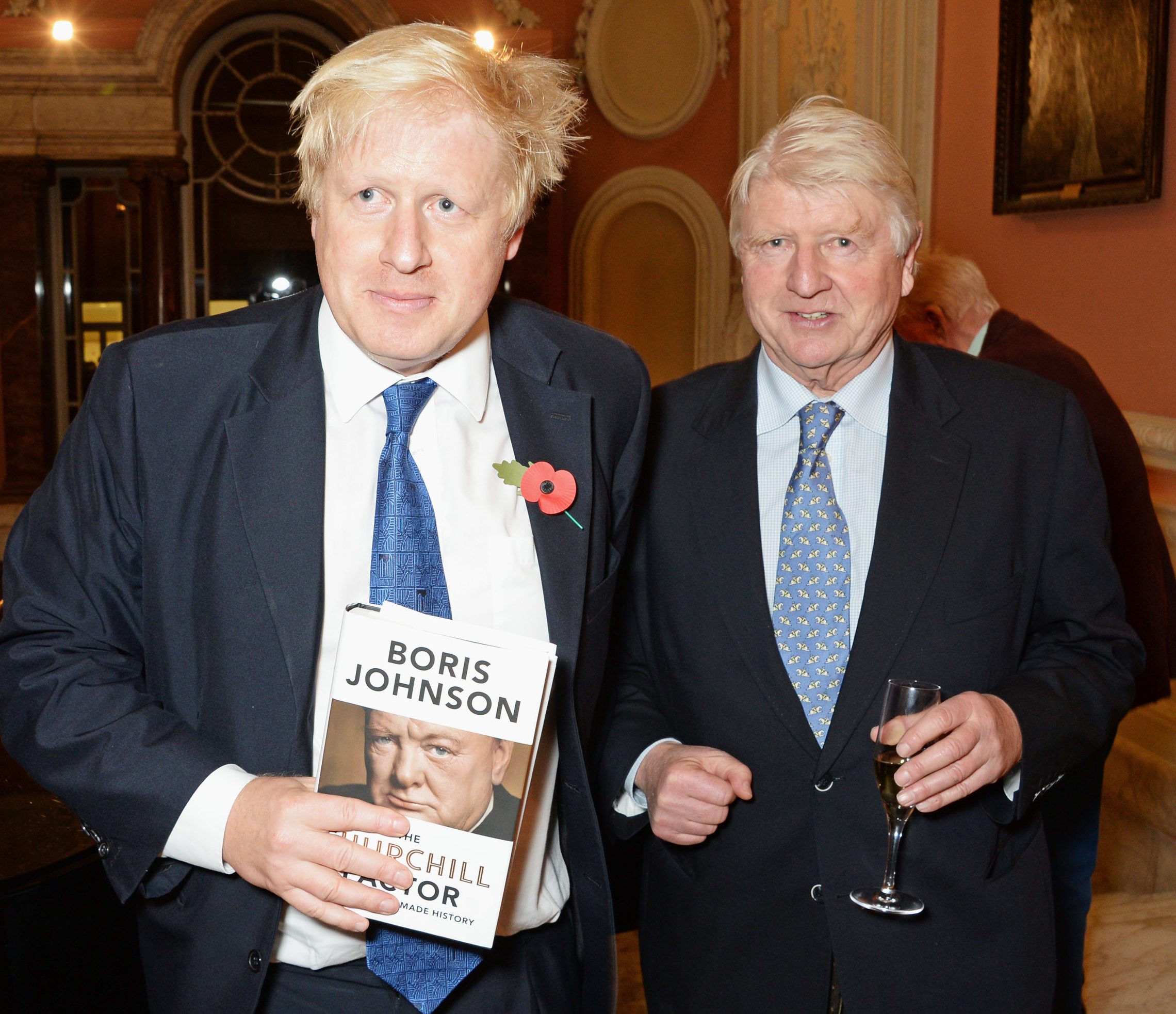 Fans were quick to share their outrage at the decision, with one writing: "Ruined my evening, thanks."

Another fumed: "Because Boris Johnson became PM they’ve put the episode with his dad on The Chase on ITV instead of the one that was supposed to be on. 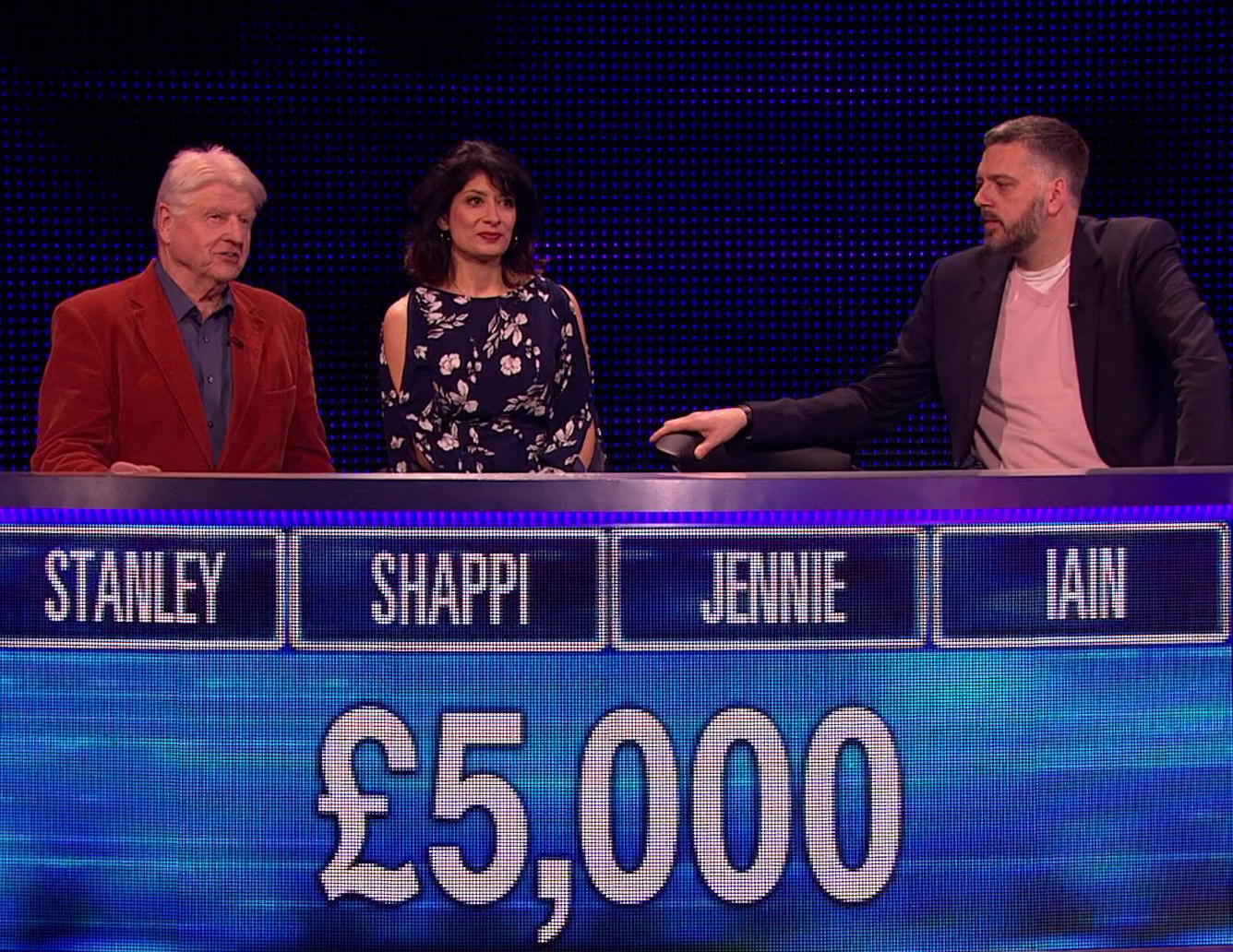 A third wrote: "What the hell? ITV has changed the advertised edition of #TheChase to include Boris Johnson’s 'celebrity' dad.

"At least I’ve got no reason not to get on with doing the tea."

He will officially be made Prime Minister tomorrow.

It is also expected that he will outline his Brexit plan later this week.