Danny Baker was immediately sacked by the BBC over such a posting about baby Archie Sussex, despite his insistence that it was a genuine error. 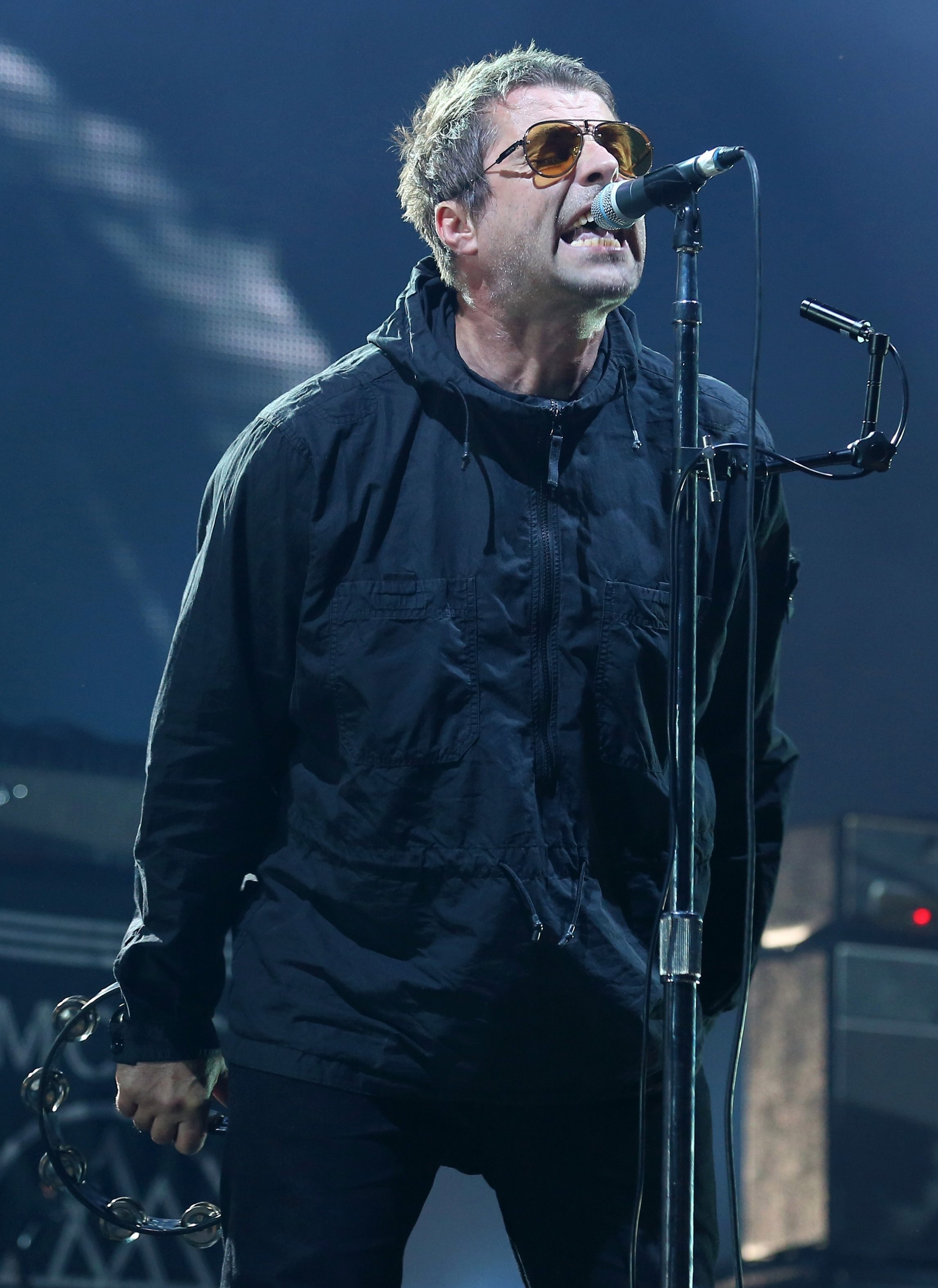 Jeremy Kyle was branded as finished by many critics and taken off air after the tragic suicide of a guest on his long-running chat show.

Roseanne Barr’s entire career was over and the most popular sitcom in the US was axed after she posted a racist tweet about former Obama aide Valerie Jarrett, which she later blamed on medication she was taking.

And a whole host of Hollywood big names, from Morgan Freeman to James Franco, have been shunned for so-called “inappropriate behaviour” not considered to be criminal as part of the ongoing #MeToo movement. 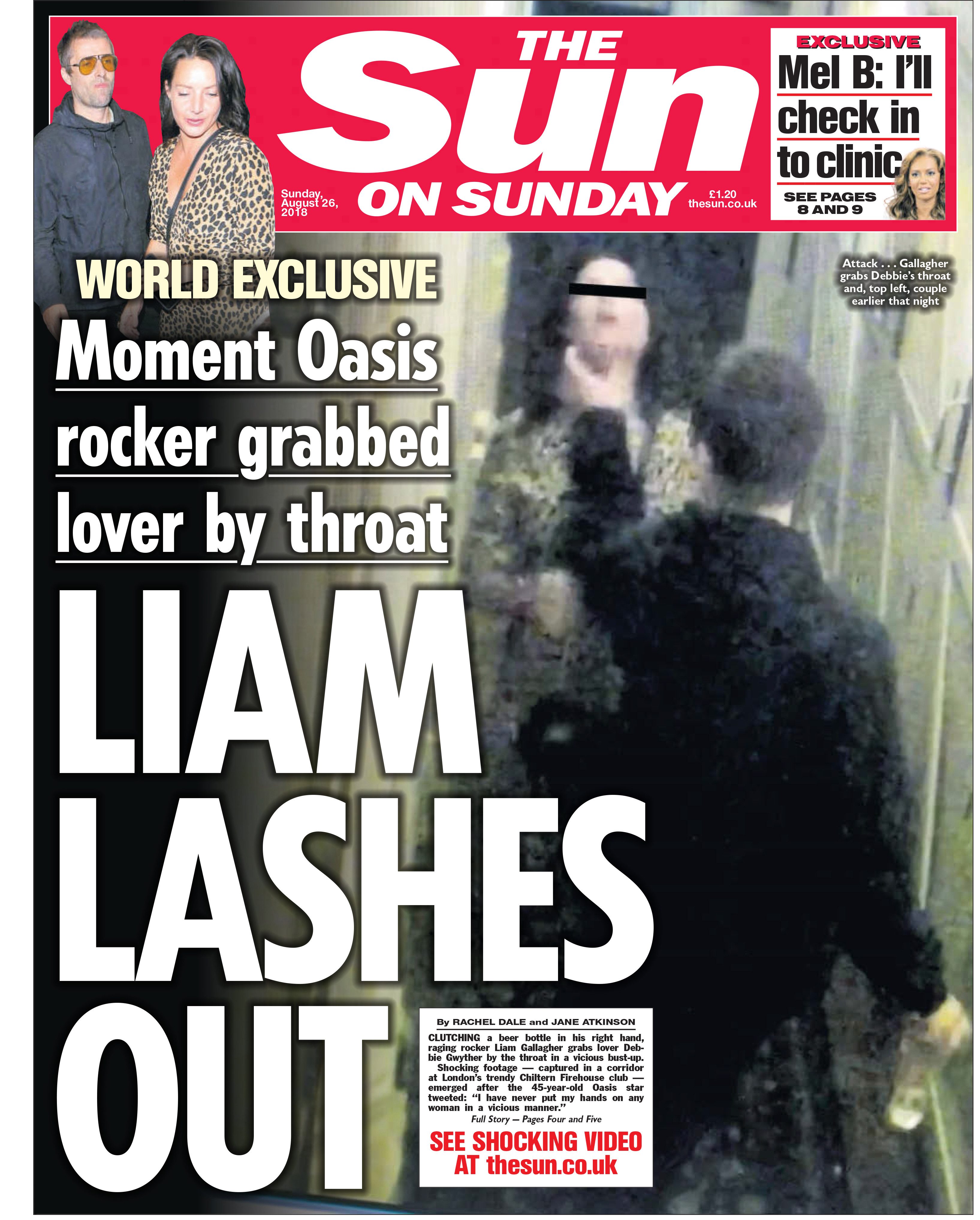 Oh wait, hang on a moment. When it comes to the rock and roll antihero, for some reason entirely different rules apply.

In fact, the behaviour towards his girlfriend – worrying enough for police to decide to question him – has only enhanced his reputation in the usually right-on entertainment industry.

The liberal Glastonbury Festival elevated him to a prominent slot on the Pyramid Stage tonight, film companies rushed to release his tell-all documentary (helpfully erasing any mention of the incident) and the BBC’s relentless promotion of this foul-mouthed bully went into overdrive. 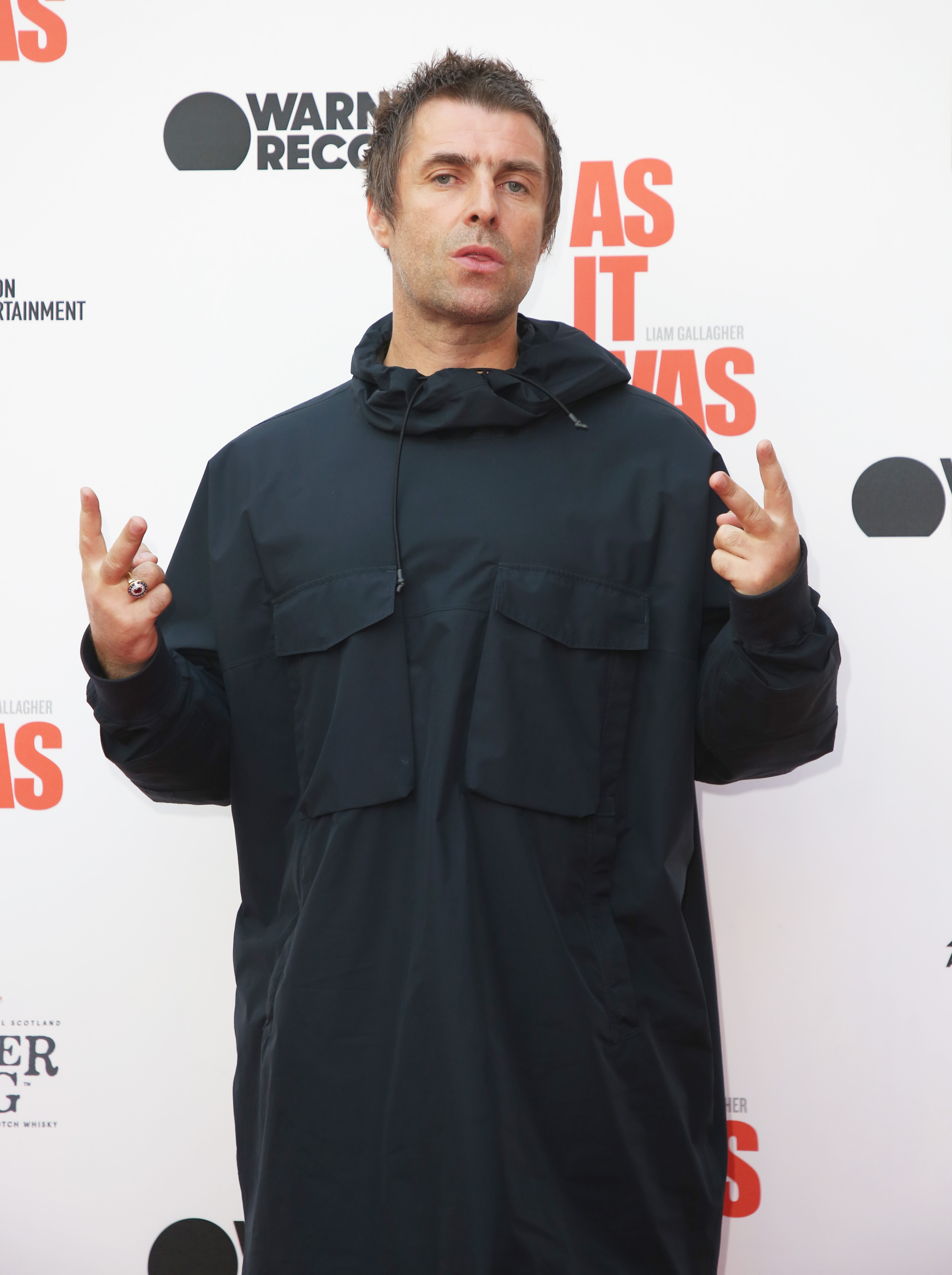 I rewatched the footage this week.

There is no grey area and no explanation that I’ve heard which is good enough.

His behaviour is there for anyone to see on The Sun’s website.

Liam’s media cheerleaders, usually so quick to throw other celebrities under the bus, don’t want to acknowledge the worrying aggression. 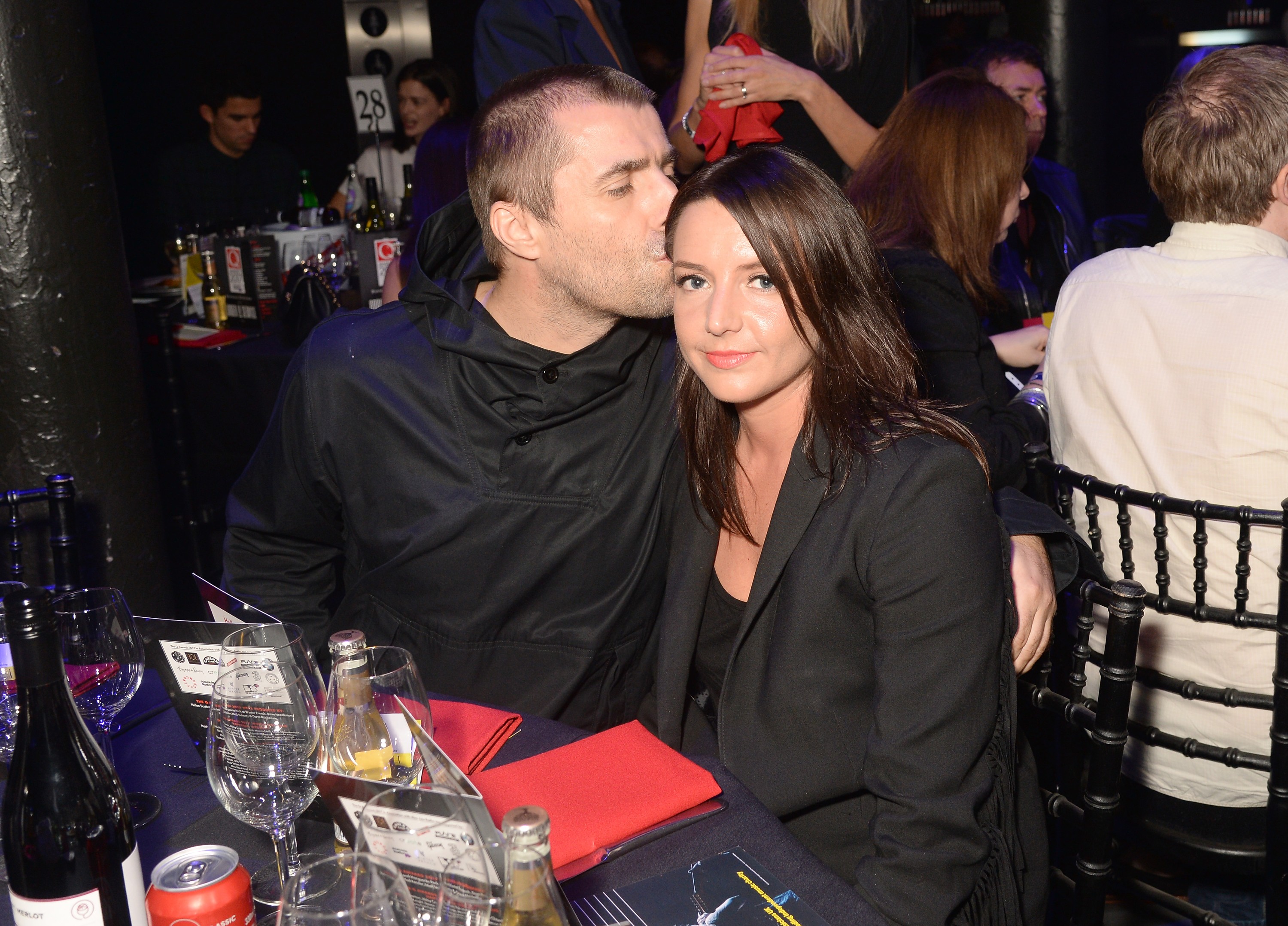 The man himself is the same, even allowing his son Lennon, 19, to brand the incident “fake news” in a recent toe-curling Sunday Times family interview.

His father doesn’t go that far. But in a case of serious spin, claims the incident that night “got way blown out of f***ing proportion” and wasn’t “malicious”.

So by Liam’s logic, does that mean aggressively grabbing your girlfriend is appropriate as long as you don’t go too far?

When asked by the reporter what actually happened that night, Liam replied: “Well, nothing happened. We just had a disagreement, there was drinks involved, it was all blown out of proportion and it was all sorted the next day.” 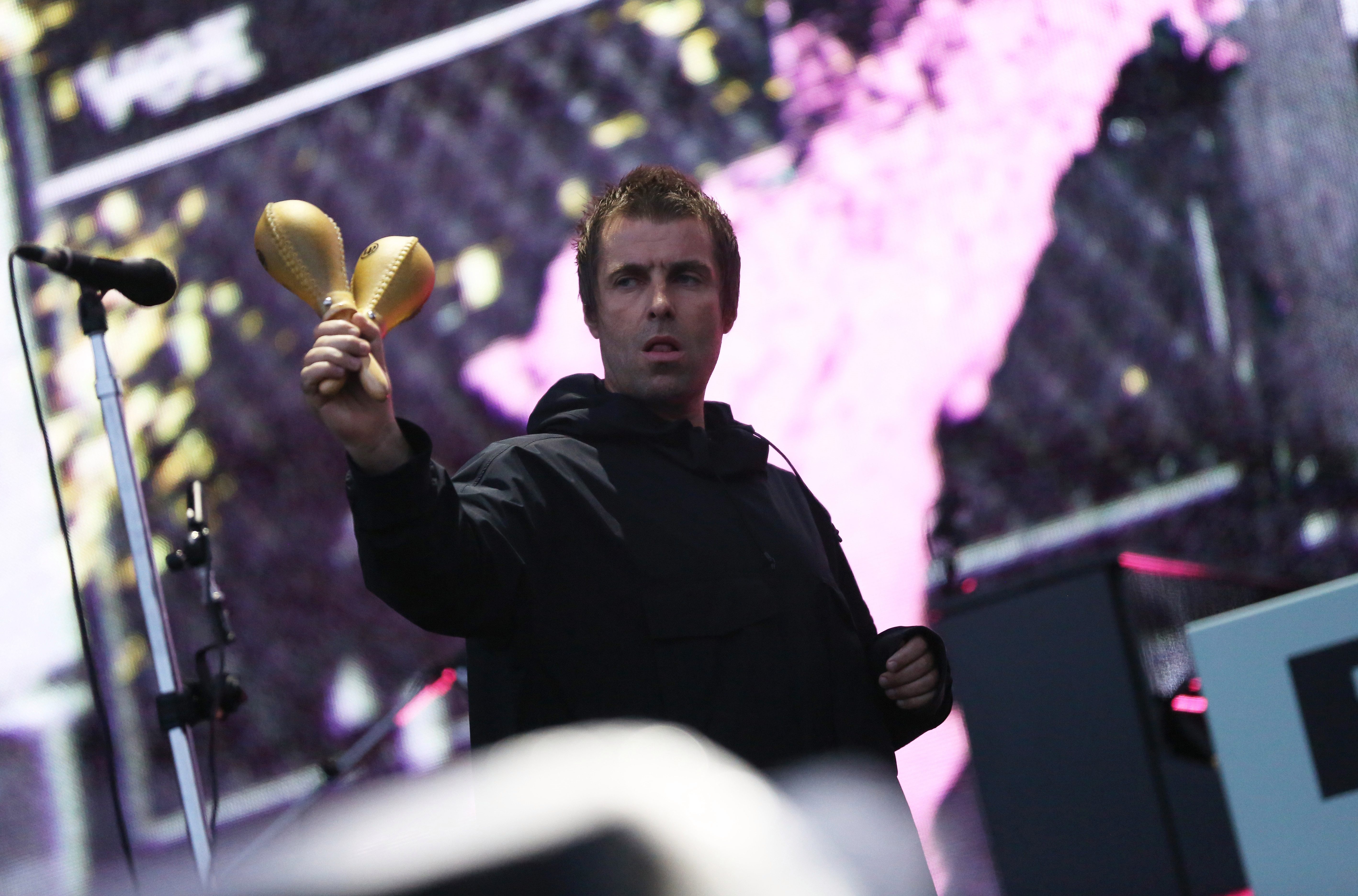 Again, domestic violence campaigners are usually adamant and vocal that alcohol is no excuse for any form of aggression or violence.

So desperate to avoid any form of responsibility, Liam also hit out at the police who interviewed him over the incident as “starstruck” and “another load of b*****ks”.

But yet again, the untouchable Mr Gallagher was given a pass, interviewed on the BBC’s flagship news bulletins without any mention of his action caught on camera.

Liam’s behaviour is not funny and there’s nothing ironic or clever about it either.

He’s said he doesn’t care if his brother’s daughter (or in his words “f***ing kid”) Anais was abused by online trolls.

Sara, a woman who knows the real Liam, rightly responded: “‘His f***ing kid’? You mean your gorgeous niece, you deplorable w****r. Please God [you] have dropped dead by the time my kids are on social media.”

Yes, Liam was part of the greatest British rock act in modern times. I remain a massive Oasis fan.

Noel was the band’s talent – he wrote the songs (including every Nineties hit) and gifted the right to sing them to his brother.

But regardless of talent, the decision by the BBC and the rest of the London liberal media elite to ignore Liam’s aggressive behaviour towards his clearly helpless girlfriend is not only hypocritical, it’s deplorable.

Remember that video as the Beeb’s army of highly paid presenters and DJs swoon over the singer on stage at Glastonbury today.