SINCE stepping foot in the villa Curtis Pritchard has been a constant pillar of support for his villa pals.

And Love Island fans are convinced that the 23-year-old ballroom dancer is a secret plant put in there by producers to keep Islanders calm. 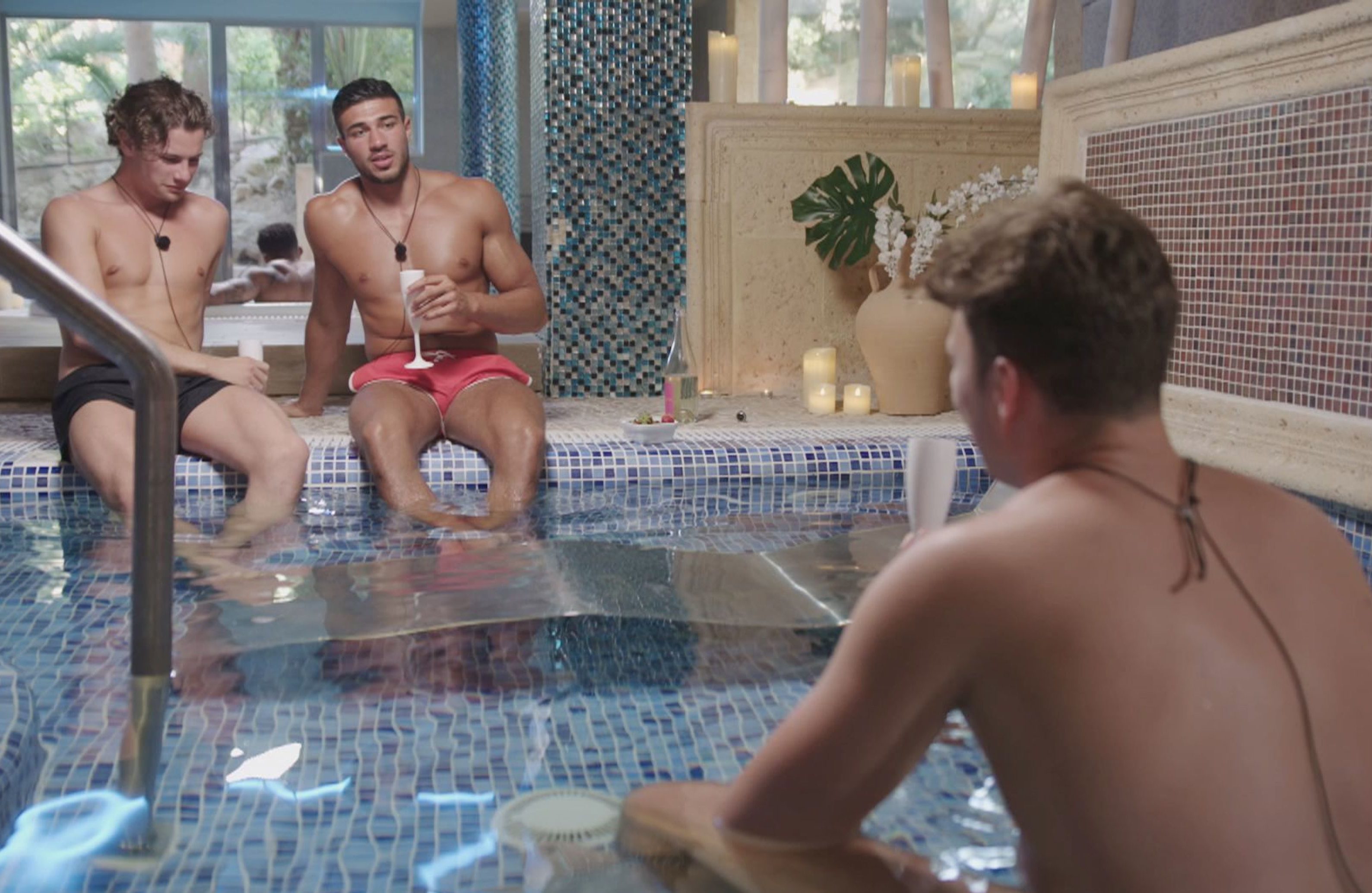 Several viewers have taken to Twitter to discuss their theories.

One fan wrote: "Love island theory: Curtis is a psychiatrist for everyone in the villa due to previous mental health issues on love island, cause he always gives everyone the right advice and defuses the situation VERY well???"

While another said: "I have a theory that Curtis isn’t legit. He’s been placed in the villa by the producers to maintain some form of mental stability for everyone in there. Also impossible to genuinely like Amy #LoveIsland"

A third commented: "So there’s a theory that Curtis is a professional therapist who’s been secretly planted to manage the islanders’ mental health and tbh I agree because every day this man is giving out advice like skittles. #LoveIsland"

While a fourth admitted: "You know I read about this conspiracy theory that basically said that curtis is an undercover therapist to provide better healthcare to the islanders, and I gotta say at this point I'm kinda convinced #LoveIsland"

Curtis has been dishing out advice in almost all of the villa drama since the show started earlier this month.

And just a few days ago when Molly-Mae Hague and Tommy Fury's relationship was tested after the Instagram influencer was branded a "money grabber" in the tweet challenge Curtis was seen taking her to one side.

He calmly explained: "I felt like ever since the start you were going between three guys and can understand why people felt like that and I will say that to you, because I thought you were as well. 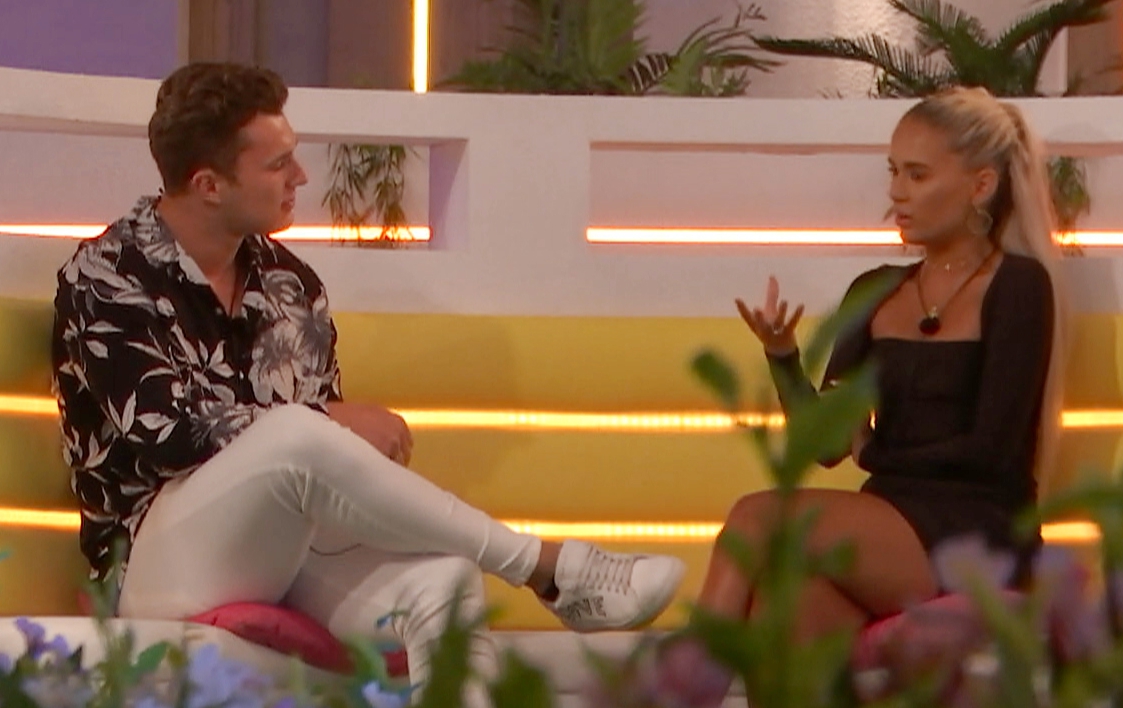 He continued: "And I completely, one-hundred percent, had no doubts whatsoever but then I have heard a couple of things.

"I'm talking of a friend of Tommy's- if anything is ever going to happen please just be truthful with him."

This wasn't the first time that he had managed to diffuse a showdown between the couple either, as earlier in the series he managed to calm them both down after they fought over Maura Higgins' arrival.

He told them: "Talk tomorrow on fresh heads, it'll be clearer after a night's sleep and more relaxed." 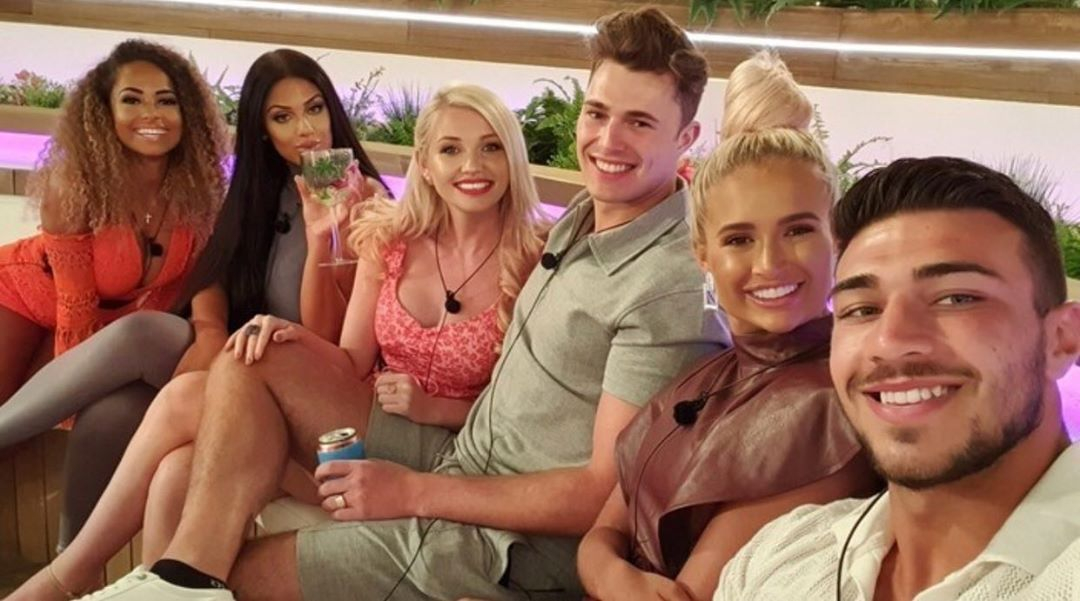 Love Island's duty of care for its contestants has come under heavy scrutiny over the past year, with two ex-Islanders taking their own lives amid reports that the show doesn't provide enough aftercare.

Sophie Gradon and Mike Thalassitis both found fame on the ITV2 dating show before their deaths, with the tragedies pulling Love Island's safekeeping into question.

Ahead of the current series of the show, producers promised that they had more support in place for its contestants – including therapy sessions, "proactive contact" from the team, and media and financial training.