Amazon’s new series Undone is many things simultaneously. It’s live-action and animation, as actors perform scenes with which animators work drawing over them. It is a family drama about Alma (Rosa Salazar) feeling out of place and unloved by her sister (Angelique Cabral) and mother (Constance Marie). It is also a science-fiction show about time travel, which also brings Alma’s deceased father (Bob Odenkirk) back into her life. 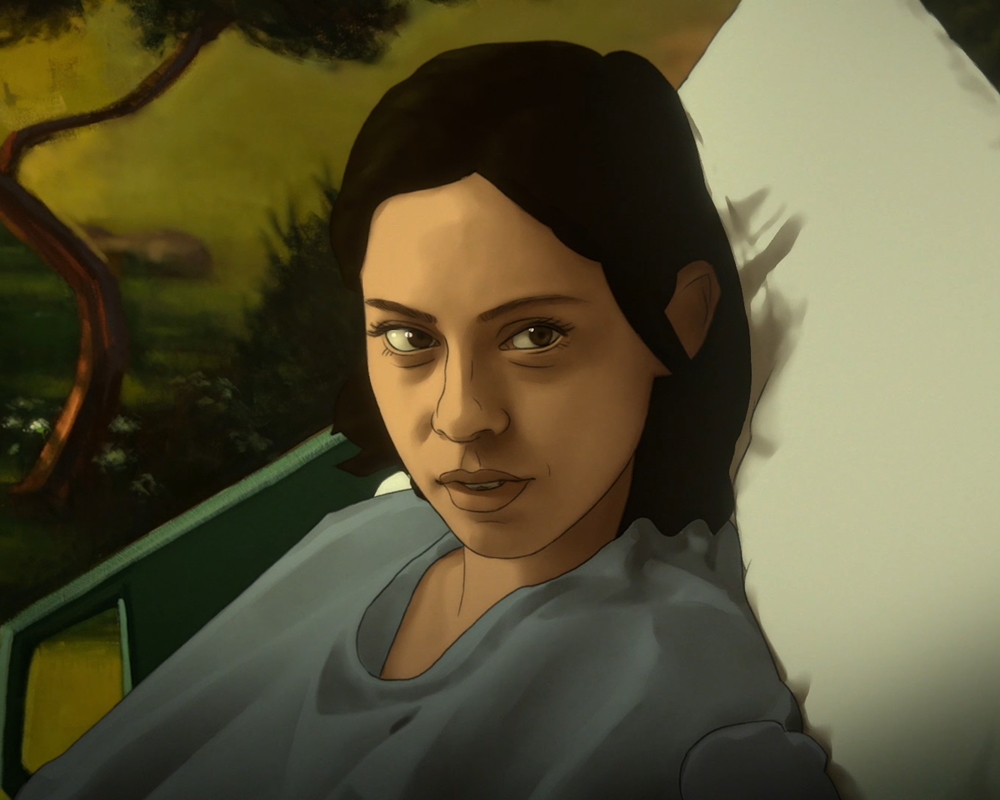 Undone creator Kate Purdy and Salazar spoke with Showbiz Cheat Sheet about the rules of Undone’s science-fiction and the animation process. Undone is now streaming on Amazon Prime.

The rules of time travel on ‘Undone’

Time travel is such a complicated device, science-fiction always has to decide on the rules. Avengers: Endgame said you could not change the past, only create diverging time streams. The Terminator says you can only go back, not forward. In Back to the Future you can change things, but risk creating time paradoxes. 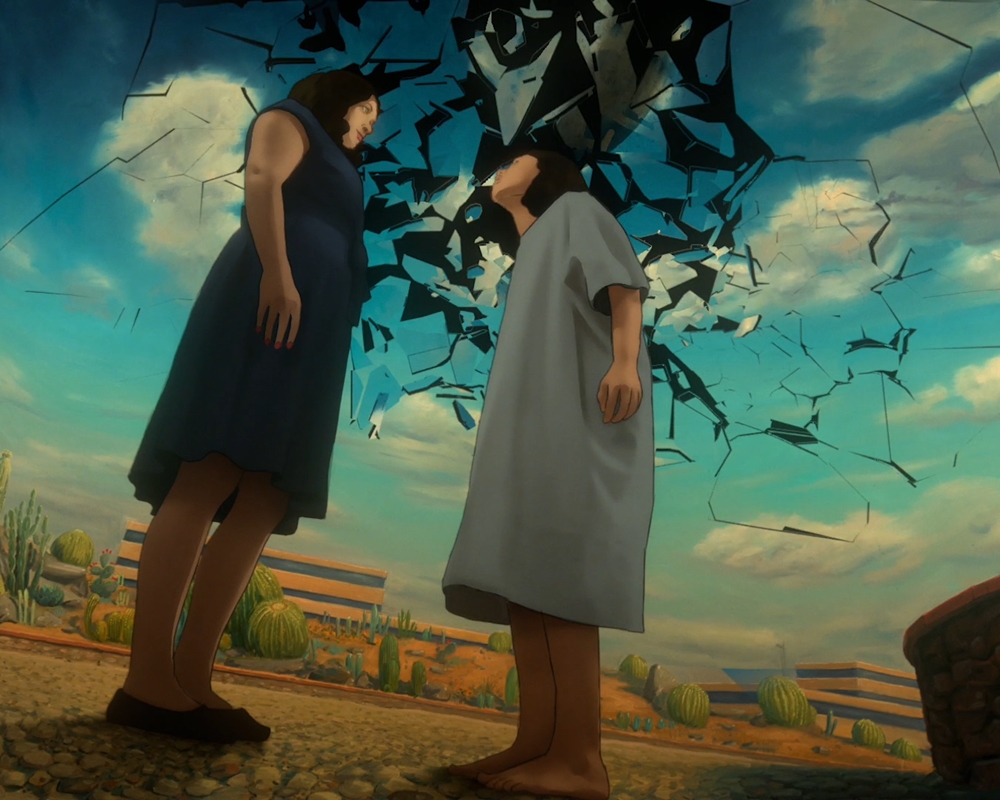 “I would say that it’s always evolving in terms of how we approach it because we’re not giving any answers in terms of what this is or how it works specifically,” Purdy said. “It’s more of an exploration of the questions of the unknown and the fact that we don’t have answers, so that’s an evolution.”

Rosa Salazar has deep science-fiction credentials now that she’s been in Alita: Battle Angel and the Maze Runner films. She appreciates the genre for the metaphor it can be.

“Jon Landau produced Alita and he taught me something very valuable that I really truly believe in,” Salazar said. “It’s how I put into words how much I love sci-fi. He said, ‘I love sci-fi because sci-fi allows you to do themes that are bigger than the genre. It allows you to expand on these things thanks to the genre.’” 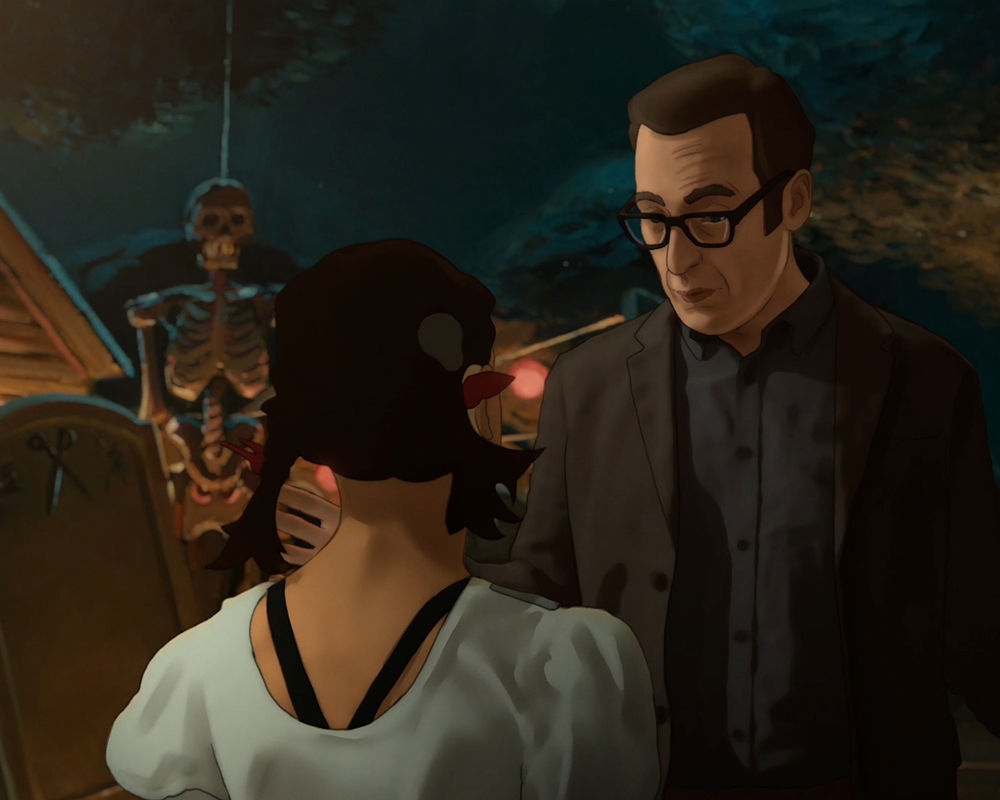 So when it comes to time travel, Undone is also dealing with philosophical themes of realities and connections.

When Alma goes back in time, she sometimes encounters a past version of herself. She takes an elevator, and finds her first self riding in the elevator already.

Normally, when there are two of the same actor in a scene, they have to film each side. However, Salazar’s performance is used to produce animation. Can the animators just use the first take again when her future self sees her past self?

“It’s a mix,” Purdy said. “Sometimes it’s a reuse of a performance, sometimes it’s a new performance with the same lines. A tricky scene to shoot was actually the elevator scene because there are two elevator scenes in which she’s playing a different version of herself. So she had to be both of herselves in both scenes but in one scene it’s one perspective, another scene it’s another perspective.” 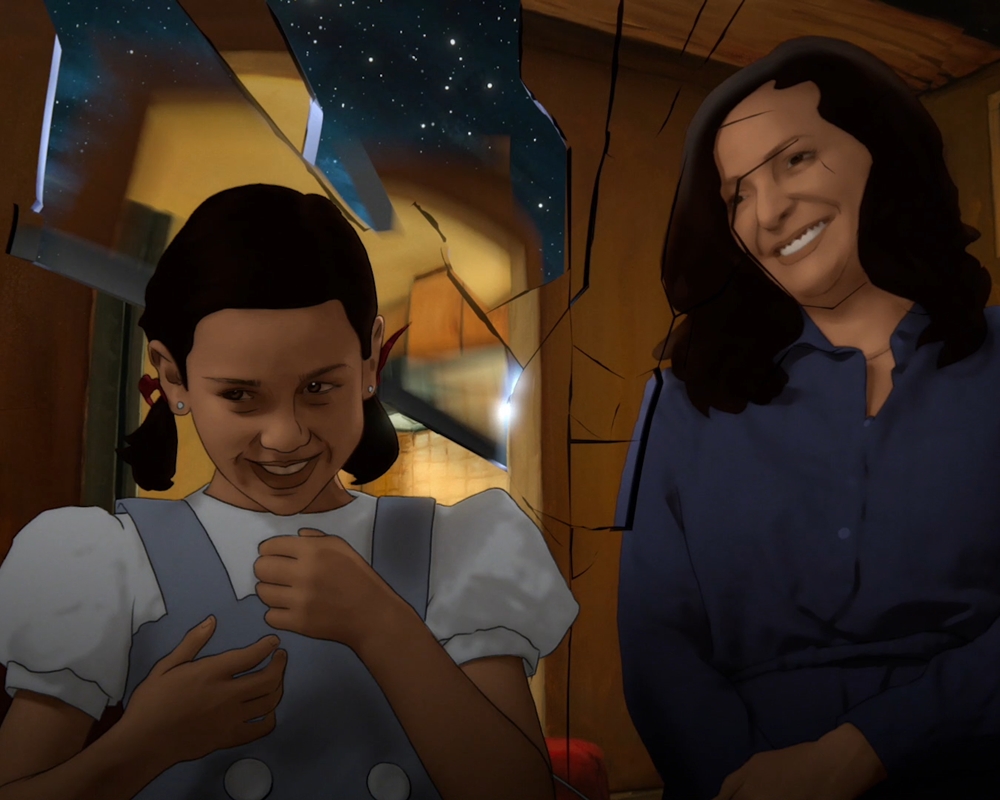 If that sounds confusing, consider that the filmmakers didn’t always agree on whether or not they needed a new take of Salazar in the elevator either.

“So it just became kind of a head trip for all of us,” Purdy said. “Tensions on set got high because everyone’s like, ‘No, we have to reshoot this.’ ‘No, we don’t. It’s the same.’ ‘No, it’s not not. It’s different angles.’ So some of it had to be repeated and some of it isn’t repeated, so it’s a mix.”

For her part, Salazar reread the scripts multiple times to be sure she caught every nuance of each past and present Alma. 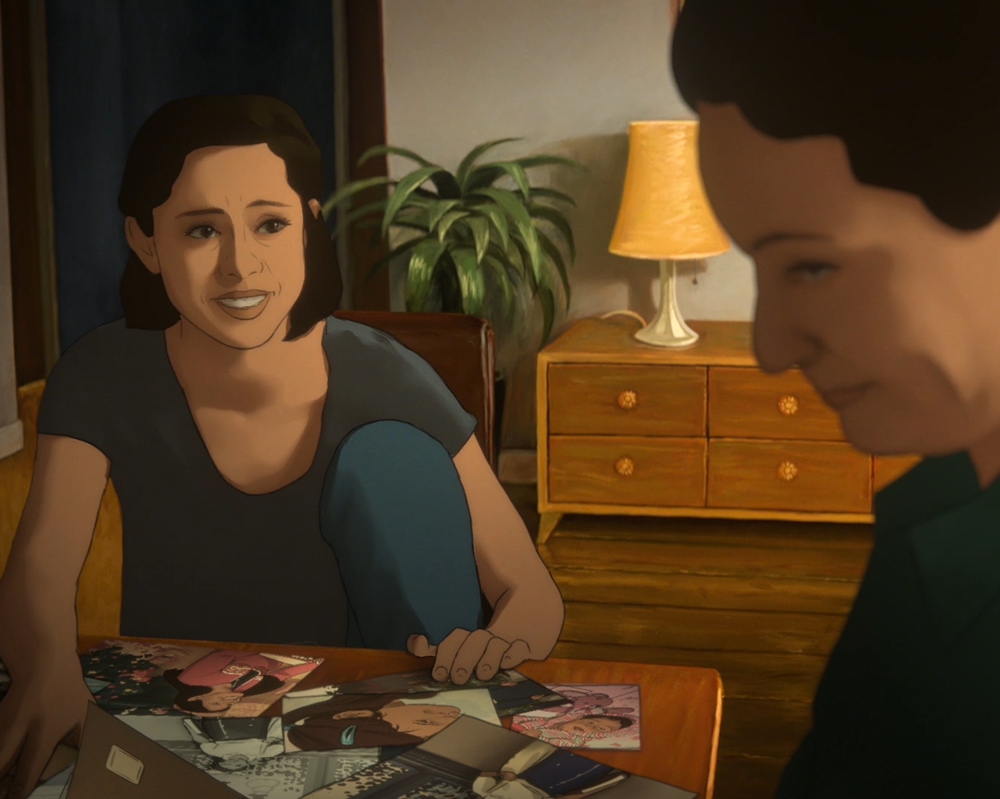 “I would read it over and over again to get every little nook and cranny of what the story is offering us, what Kate Purdy and Raphael Bob-Waksberg were offering us,” Salazar said. “At the same time I would just read them because it was almost like binging a TV show through the scripts because they were so good and they affected me so deeply that I wanted to feel those things.”