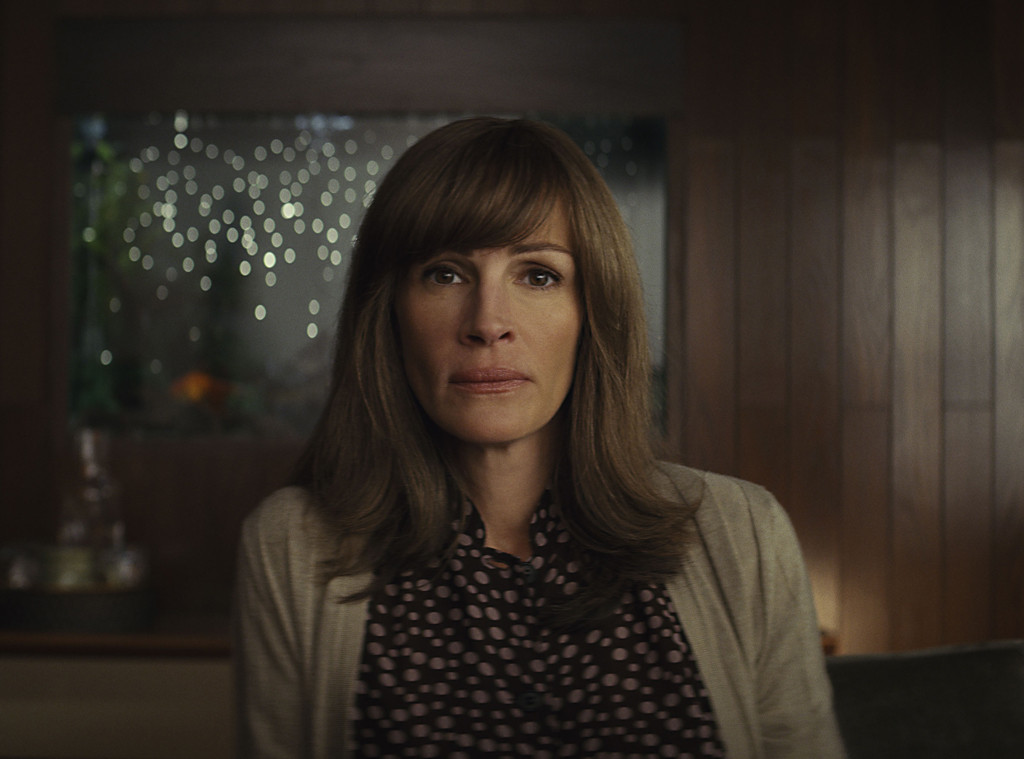 From the moment Julia Roberts was attached to star in and executive produce Homecoming, an Emmy was predicted for her future. Until it wasn’t.

Roberts played Heidi Bergman in the series from Mr. Robot creator Sam Esmail and was forecasted by just about every Emmys expert to get a nomination alongside the likes of Sandra Oh and Laura Linney. But when D’Arcy Carden and Ken Jeong announced the 2019 Emmy nominees, Roberts was nowhere to be seen on the list. Alongside Linney and Oh, Robin Wright, Emilia Clarke, Jodie Comer, Viola Davis and Mandy Moore received Emmy nominations.

No Roberts. And no Homecoming in the main drama series category, no nomination for costars Stephan James, Bobby Cannavale, Shea Whigham or Sissy Spacek. Roberts posted about her snub on Instagram in a post that would probably be better than any acceptance speech she could give.

“Well, I’m in exceptional company at least,” Roberts said alongside an image of her phone with a push notification saying she was snubbed along with George Clooney and Emma Stone.

Homecoming will return for a second season with Roberts just on board as an executive producer.

See more of the Emmy nominations snubs and surprises below. 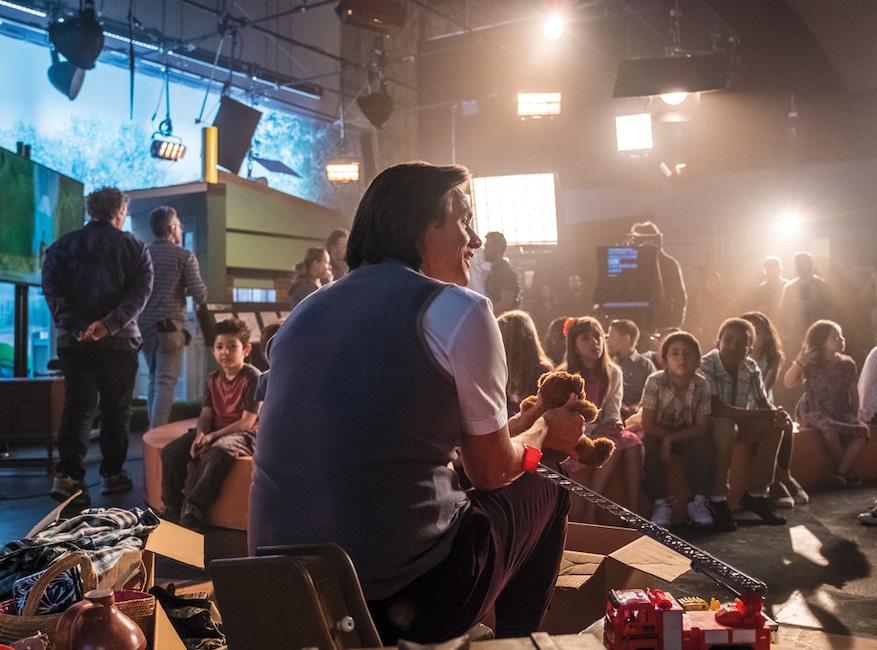 SNUB: Jim Carrey, Kidding
Jim Carrey returned to TV in what was sure to be an Emmy-nominated role…and yet…

SNUB: GLOW
The Netflix comedy was better than ever in season two, but just Betty Gilpin got a nomination. 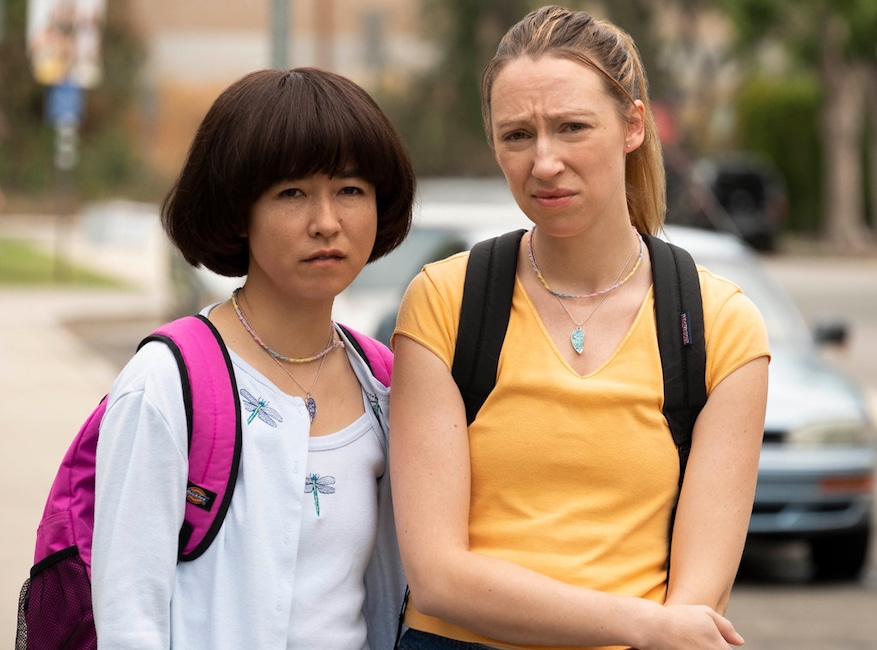 SURPRISE: Crazy Ex-Girlfriend
The CW’s acclaimed musical comedy picked up a nomination for original song for “Antidepressants Are So Not a Big Deal.” It’s not an acting or overall nomination for star and co-creator Rachel Bloom, but we’ll take it. 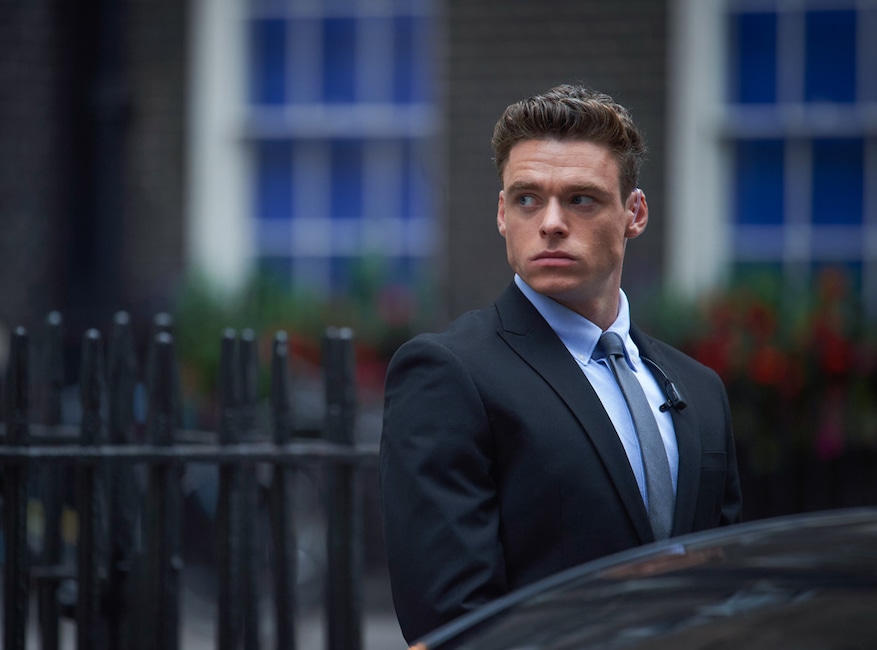 SNUB: Richard Madden, Bodyguard
After a Golden Globes win and endless buzz, this seemed like Richard Madden’s big year. The show itself picked up a nomination, but not the lead actor. 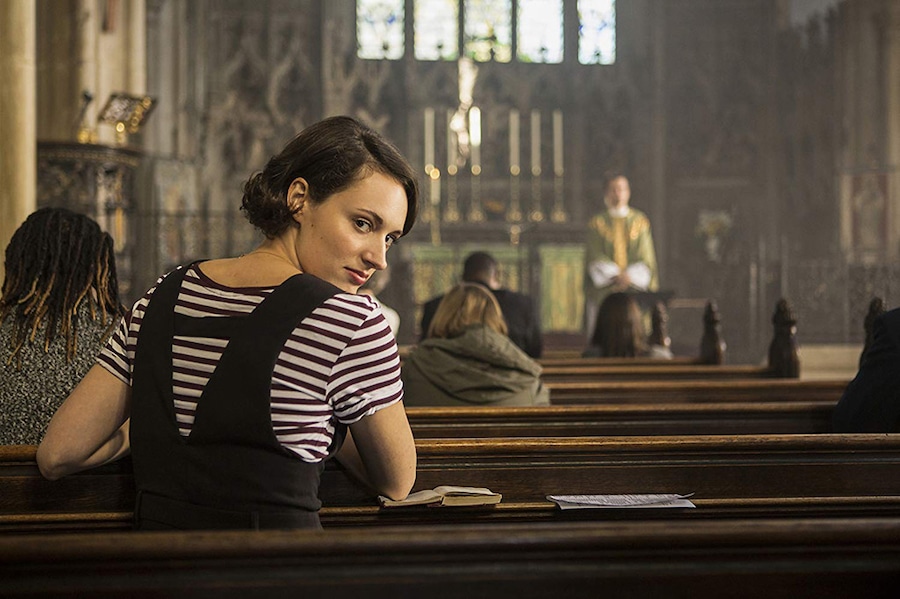 SURPRISE: Fleabag‘s dominance
We knew creator and star Phoebe Waller-Bridge would come through in the acting category, but did not expect Olivia Colman, Sian Clifford, Fiona Shaw, Kristine Scott Thomas and the show itself would cut through the competition. 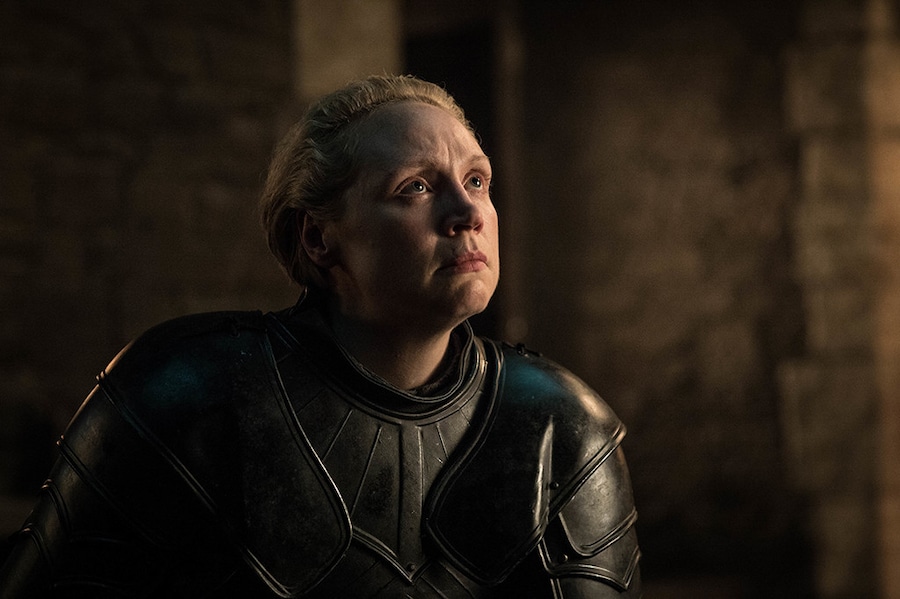 SURPRISE: Alfie Allen, Game of Thrones
Guess Theon’s redemption arc was a hit for the voters of the TV Academy! 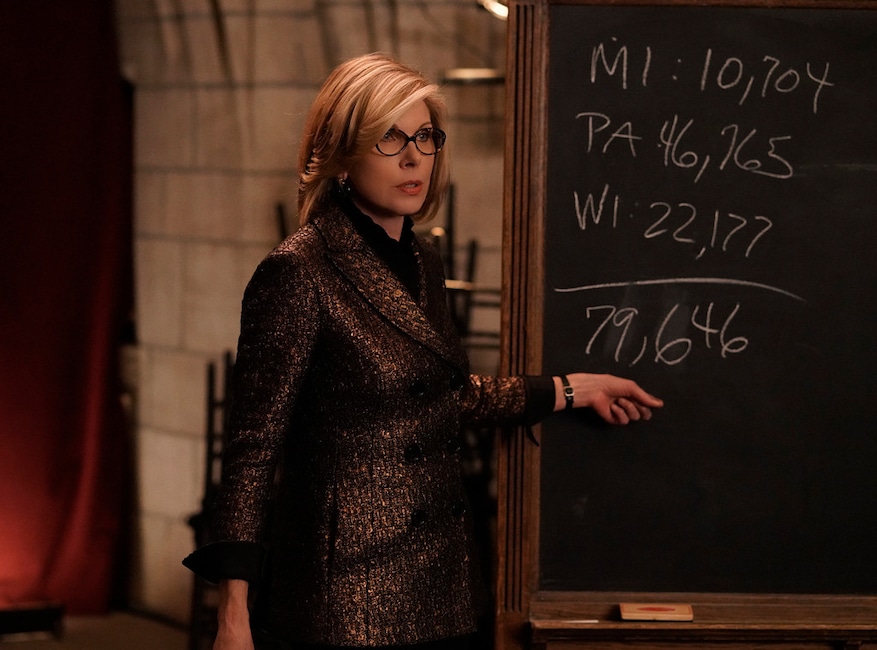 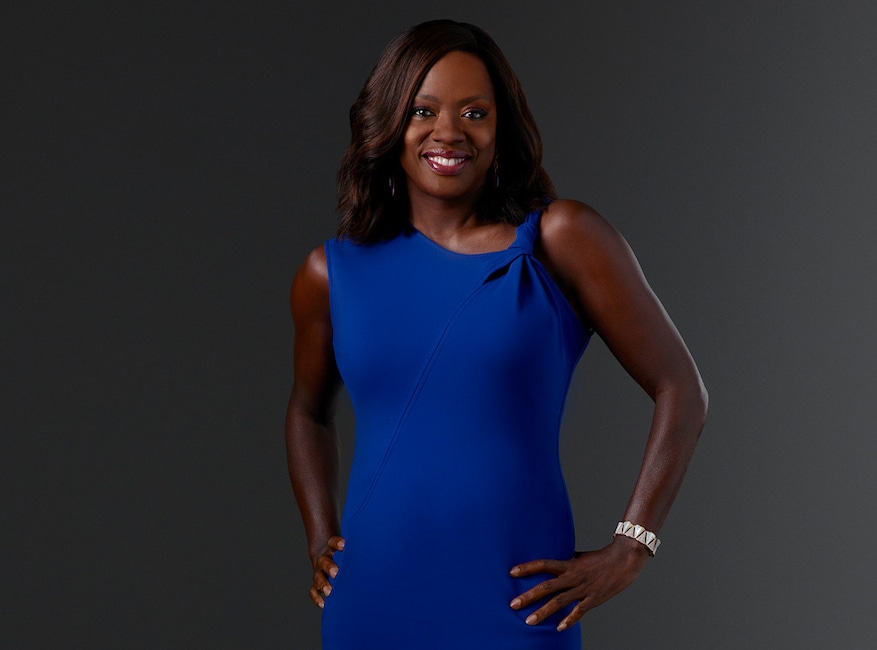 SURPRISE: Robin Wright, House of Cards
After the Kevin Spacey scandal, it seemed like Hollywood turned its back on House of Cards. But the Academy came in with a dramatic twist. 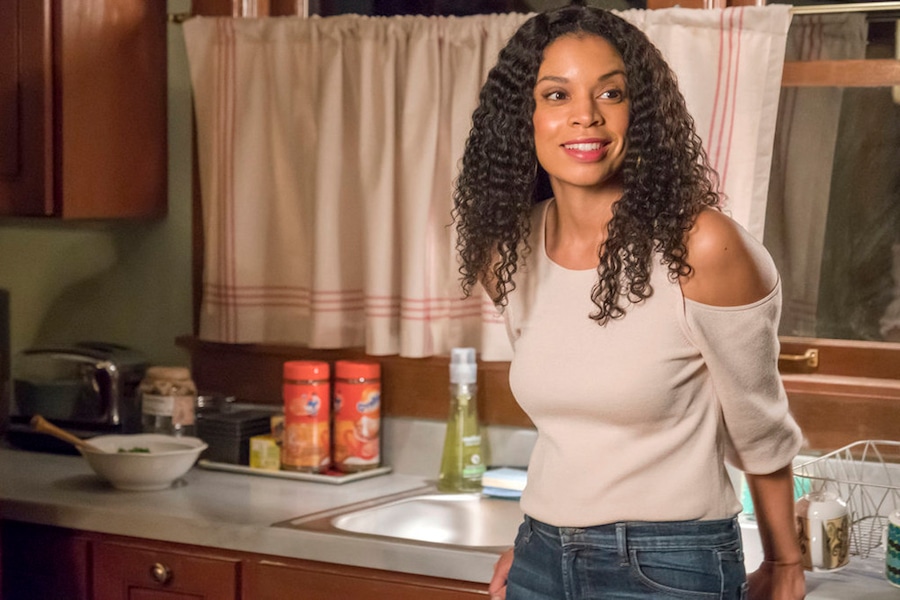 SNUB: Issa Rae, Insecure
This was one of the funniest seasons of Insecure…and no nomination for its co-creator and star. 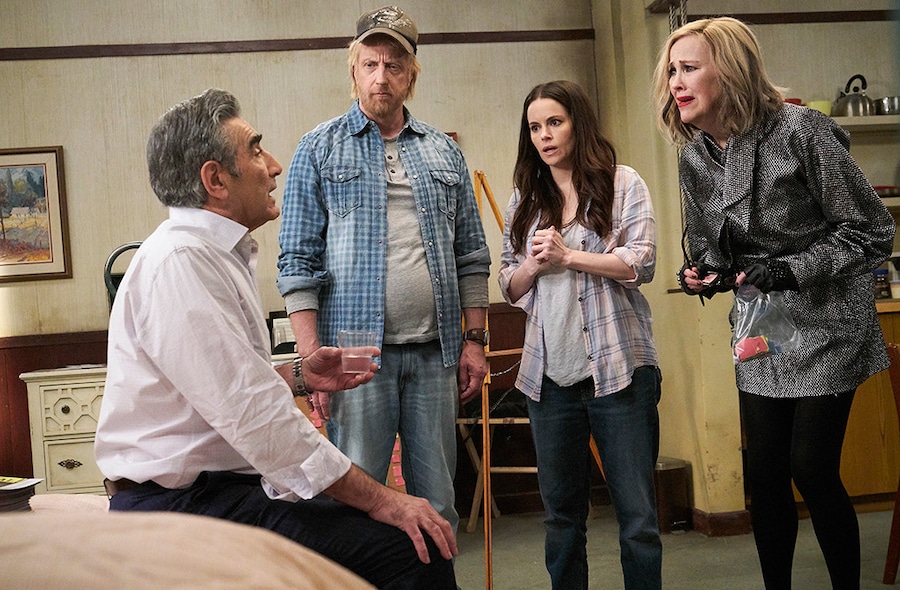 It’s great to see O’Hara, the show itself and Eugene Levy nominated. Next year: Annie Murphy and Dan Levy, please!

SURPRISE: Mandy Moore, This Is Us
Mandy Moore is continually the most underrated player on This Is Us, knocking emotional hits out of the park on a weekly basis, she just hasn’t been nominated before! 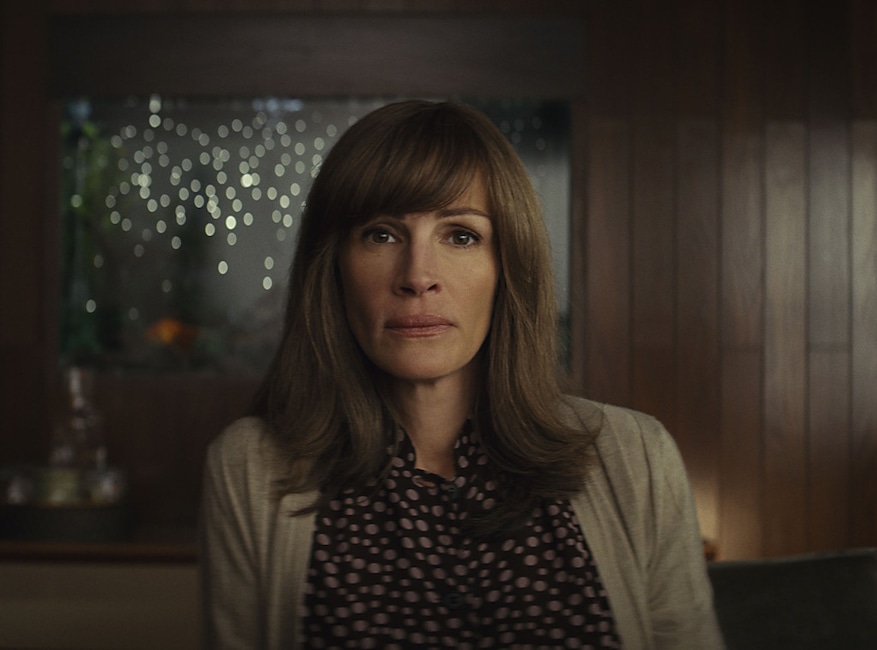 SNUB: Homecoming
The Julia Roberts anchored Amazon series seemed like a lock, at least for Outstanding Lead Actress in a Drama Series. Talk about a dramatic twist.

SNUB: The Big Bang Theory
No final victory lap for the CBS series in the Outstanding Comedy Series category or Emmy favorite Jim Parsons in the Lead Actor category. 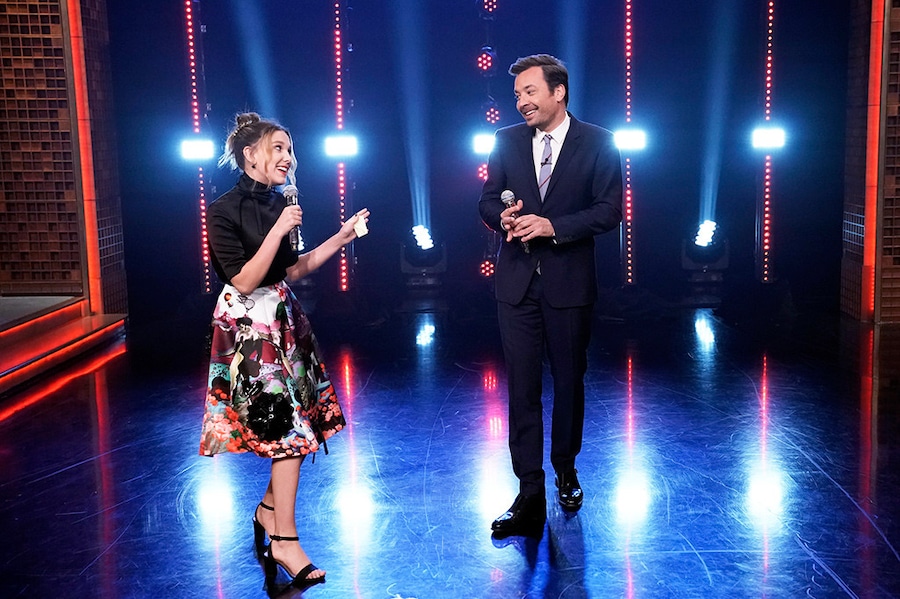 SNUB: The Tonight Show with Jimmy Fallon
Fallon was left out of the Variety Talk Series category, along with Seth Meyers, while the other Jimmy and James did score a nomination.