Little House on the Prairie is one of the most beloved TV shows of all time. For nine seasons beginning in 1974, the NBC show followed the adventures of Laura Ingalls (Melissa Gilbert) and her family, who lived in the small Minnesota town of Walnut Grove in the second half of the 19th century.

The show was based on the Little House series of books by Laura Ingalls Wilder, which were in turn inspired by the author’s own childhood experiences. Now, a new PBS documentary is taking a closer look at the life of the real Laura and how her books (and the TV show) came to be.

Fact vs. fiction in ‘Little House on the Prairie’ 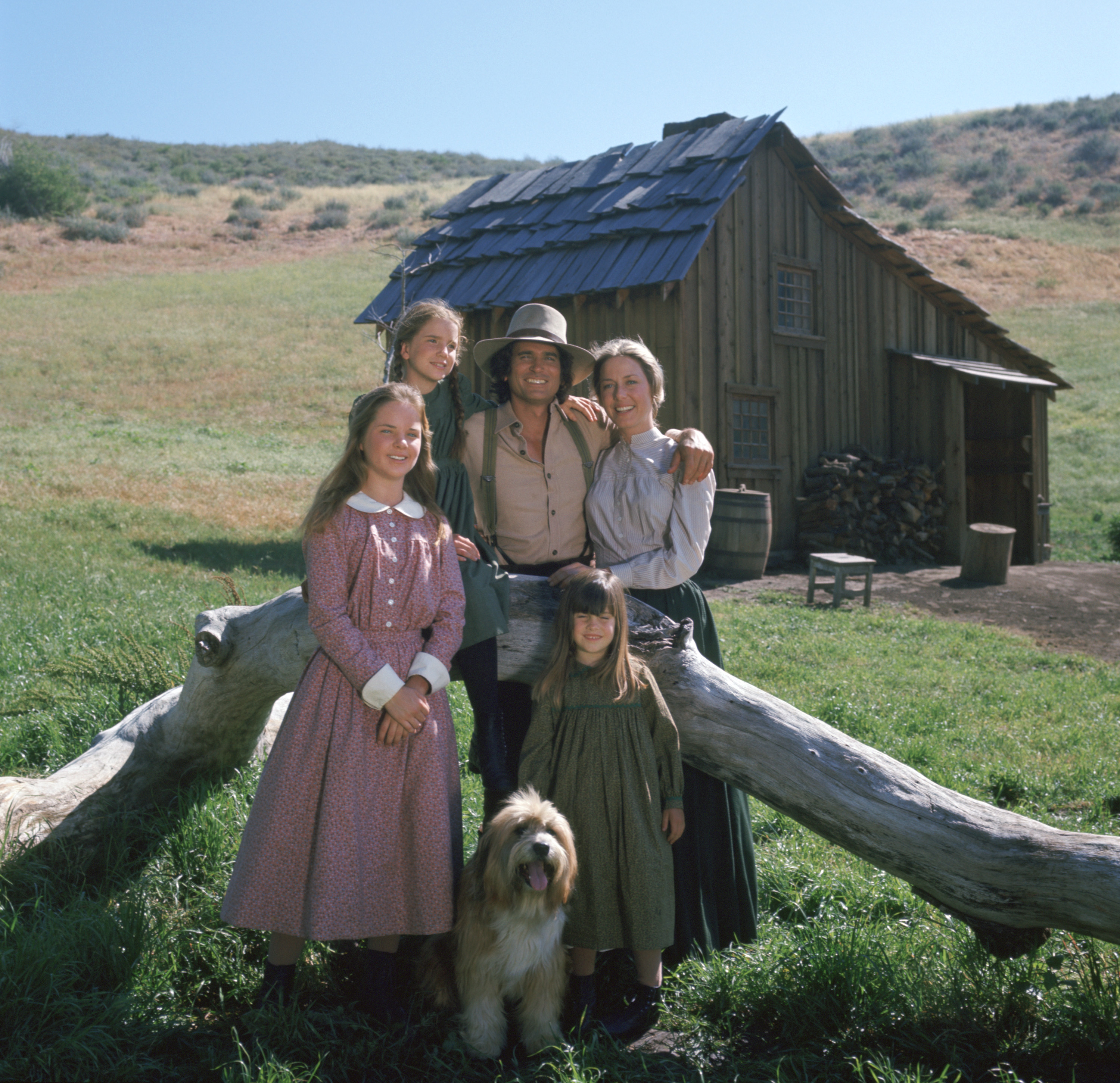 Fans of Little House of the Prairie know that the TV show was based on Wilder’s Little House books. The series — which also starred Michael Landon as Laura’s father Pa — shared a title with the third Little House book, and a setting and many characters with the fourth book, On the Banks Of Plum Creek. However, many of the stories seen on screen were created specifically for the show.

While the TV show heavily fictionalized Laura’s life, many fans of the books have long assumed that her novels are a fairly accurate depiction of the real Laura’s childhood. But that’s not exactly the case, as explained in the new documentary, American Master: Laura Ingalls Wilder, airing Dec. 29 on PBS.

Through interviews with experts on Wilder and the Little House books, the documentary explores the author’s family history and childhood and shows how she transformed her youth on the American frontier into a series of best-selling books. For example, Wilder left out some of the darker aspects of her family’s story, such as the death of her infant brother and the time the family spent living in Iowa. The film also looks critically at the depiction of Native Americans in the books and the way Wilder’s stories reinforced myths about pioneers and the American West. 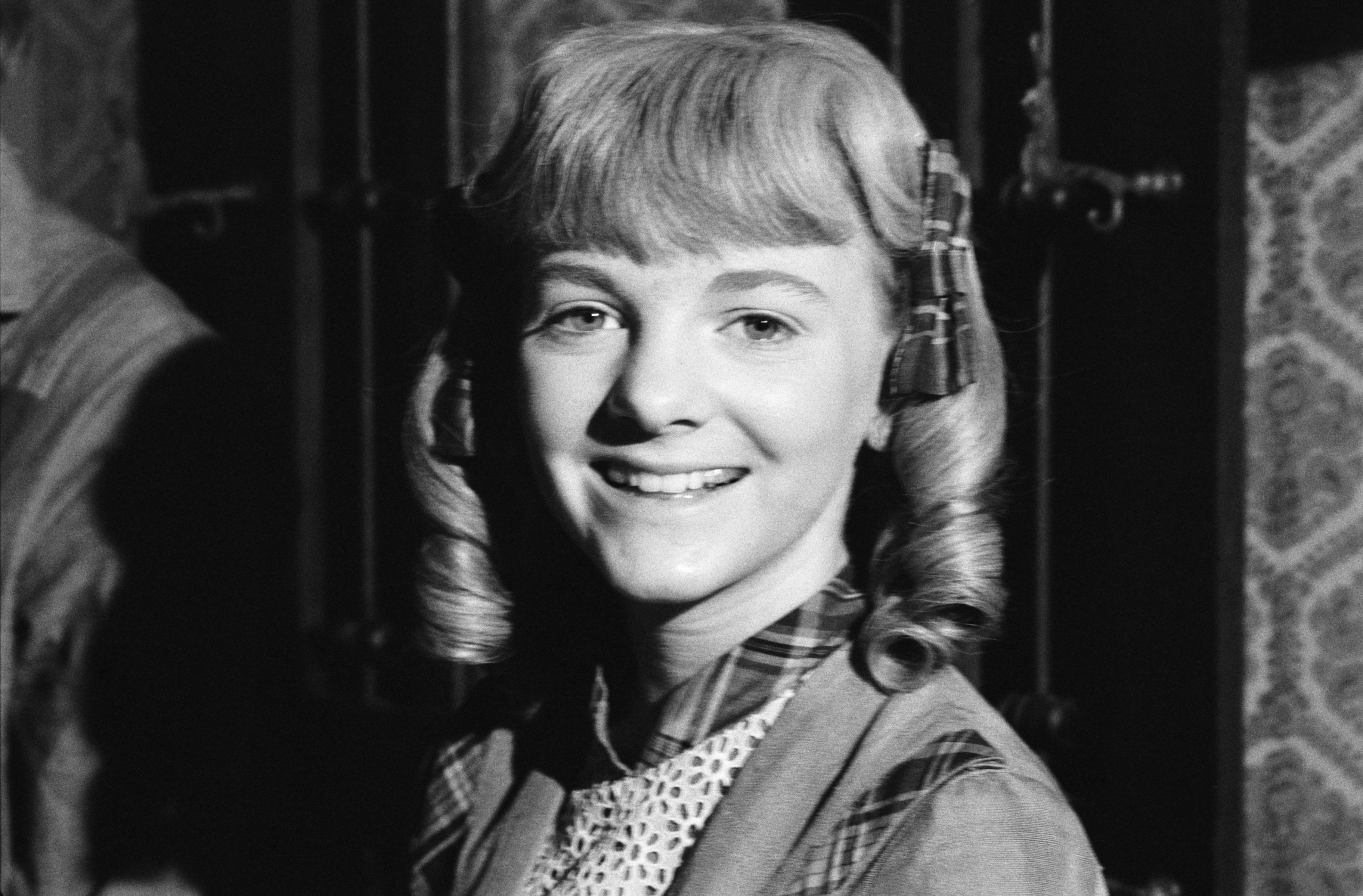 Most of the 90-minute documentary focuses on Wilder’s life and how she wrote her books with the help of her daughter, Rose Wilder Lane. But it also touches on the Little House on the Prairie TV show, which was instrumental in introducing the books to new generations of readers and in ensuring their lasting popularity. Cast members Alison Arngrim (Nellie Oleson) and Dean Butler (Almanzo Wilder) talked about their experiences with the show.

“I had no previous knowledge of these books or these people before doing the series,” Butler says in the doc. “Now, I can say with great confidence and happiness that they are part of my life forever.”

Melissa Gilbert says she was ‘incredibly excited’ to play Laura

Gilbert also spoke about what it was like to play Laura in the Little House TV series.

“I remember my mom telling me they were going to make it into a television series and that I was going to audition for the role of Laura,” Gilbert says in the film. She added: “I remember being incredibly excited about that .. I loved that book. I loved her adventures.”

But Gilbert admits the show “took a lot of dramatic license … we never left Walnut Grove. That is not exactly how it went for Laura.”