LOVE Island fans are up in arms about Jake Cornish's behaviour towards Liberty Poole last night.

But eagle-eyed fans have spotted the "biggest giveaway" he's "playing Liberty for TV" and it's slipped under the radar. 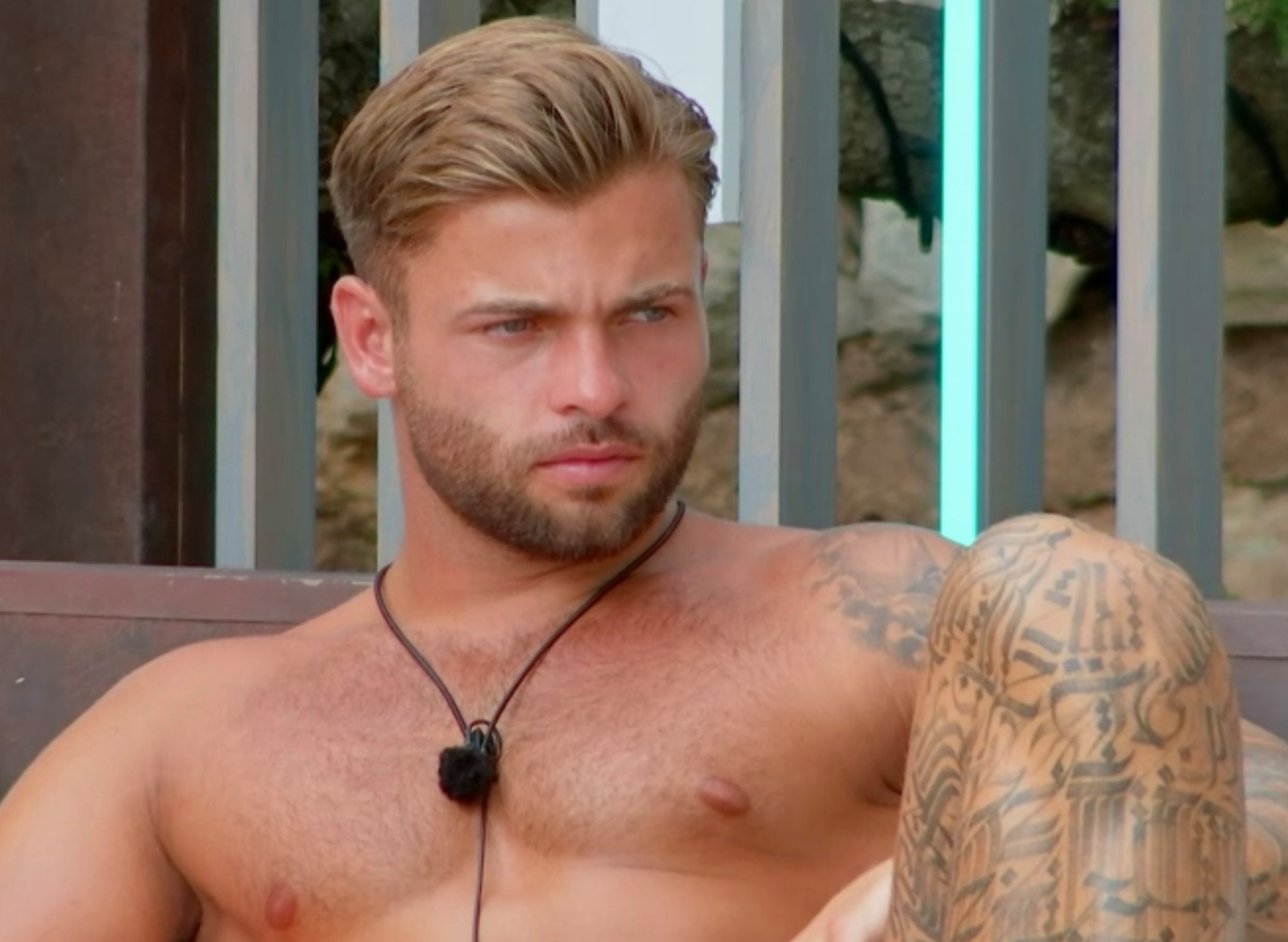 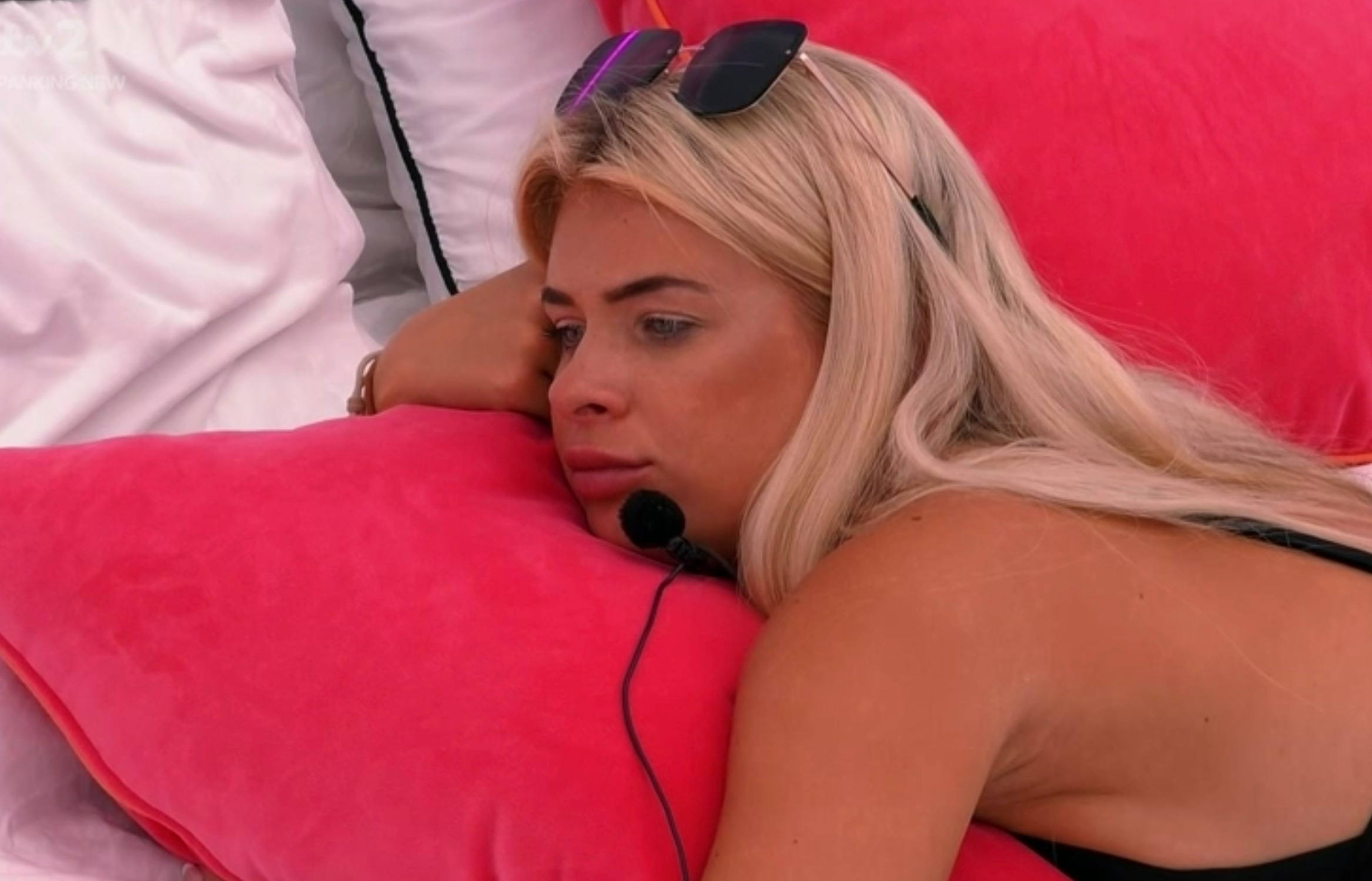 Everyone's talking about Jake's "fake" declaration of love and Liberty herself confronting him about playing up to the cameras.

But fans say there was another moment when Jake revealed his intentions towards Liberty might be less than genuine.

And it was his backhanded compliment to his girlfriend about how he fancies her "when she gets dressed up and puts makeup on".

"He basically tried to reassure her by saying he fancies her when she gets dressed up and puts make up on!!!

"This guy has never complimented Liberty.

"Even after the heart rate challenge he wanted praise from her about his dance and never told her she was great.

"The fact that he thinks telling her 'you're my girlfriend' is sufficient reassurance shows this guy thinks she should be grateful for a catch like him."

Another fan agreed: "If your boyfriend doesn't fancy you first thing in the morning, before you've brushed your hair and put your face on, then he doesn't really fancy you."

A third added: "It was so telling about how he thinks of her."

Meanwhile, Jake finally told his girlfriend he loved her last night – but fans think the chat was 'fake'.

Unconvinced viewers think the water engineer, 24, was told by the producers to drop the L-bomb after Liberty said she thought he was hamming up his feelings for the cameras.

Jake had to move quickly to convince Liberty he loves her after he left her hanging for four weeks after she said those three little words.

And now fans are convinced Jake's declaration of love was "fake" and "scripted".

"The I love you is soooo fake Jake pls," one fan tweeted.

"*The producers trying to make Jake’s declaration of love cute and emotional*," another commented

"Not Love Island producers actively trying to break up Jake and Liberty," a third tweeted.

It's been a tough week for the Nandos waitress, 21, and water engineer, 24 – and it looks like things are about to get even worse.

The Love Island girls all turn on Jake as they tell Liberty he's FAKE in a first look at Sunday night's episode.

Although Liberty was over the moon about hitting the new milestone in their relationship, the rest of the girls weren't convinced.

In a teaser for Sunday night's episode, Chloe asks Liberty: "Do you not think he's telling you what she wants to hear?"

Liberty replies: "Is that what all you guys think? Do you think I'm being an idiot?"

Last night the Western-super-Mare lad told the Brummie lass: "I feel like I've found what I've been looking for because I love you for you.

However, since Liberty found out Jake said he wasn't sexually attracted to her, and that he egged on the boys to cheat on their partners, she's been left questioning their relationship.

Before Jake confessed his love to his girlfriend, the pair had an intense chat tonight after she claimed he flirted with Mary Bedford.

The stunner confronted plumber Jake over her fears he's been "mugging her off" all along after he spent the day talking to Casa Amor stunner Mary – who is coupled up with Aaron.

Liberty said: "I haven’t really spoken to you today. What’s going on?"

Swerving the question, he asked: "You tell me what’s going on?"

Liberty replied: "I do feel like since the whole rip the clothes off comment, I’ve been noticing a lot of similar things that have accumulated.

"We haven’t been spending a lot of time together recently.”

Jake then told her: “I don’t know what more I can say. You are my girlfriend. You are part of me.”

Speaking in the Beach Hut, Liberty expressed her doubts about the relationship.

She said: “He hasn’t given me a reason not to trust him so why am I letting trust issues from the past affect that?”

However, Liberty’s fears grew and she felt she and Jake needed to sit down and tell each other exactly how they feel.

Speaking on the terrace with Liberty, Jake persuaded her he is committed.

He says: “I’m at my happiest when I’m with you. Me and you together are very well suited and we are made for each other. That’s how I see things.”

The chat comes after Liberty told Chloe she felt Jake was taking her for granted and "mugging" her off.

Liberty said she was having doubts about them being compatible, adding: "If he is, he's not for me. If he's taking me for granted then he's not the one for me, babe."

Later she broke down in tears while getting ready for the evening.

She said: "I just feel like I've been having a rocky week."

Last night viewers were also left horrified when Jake held his girlfriend back from going to give her best mate Kaz Kamwi a hug after becoming exclusive with Tyler Cruickshank.

His behaviour left her wondering if he's been playing up to the cameras – but fans have already spotted that Jake is "playing a game". 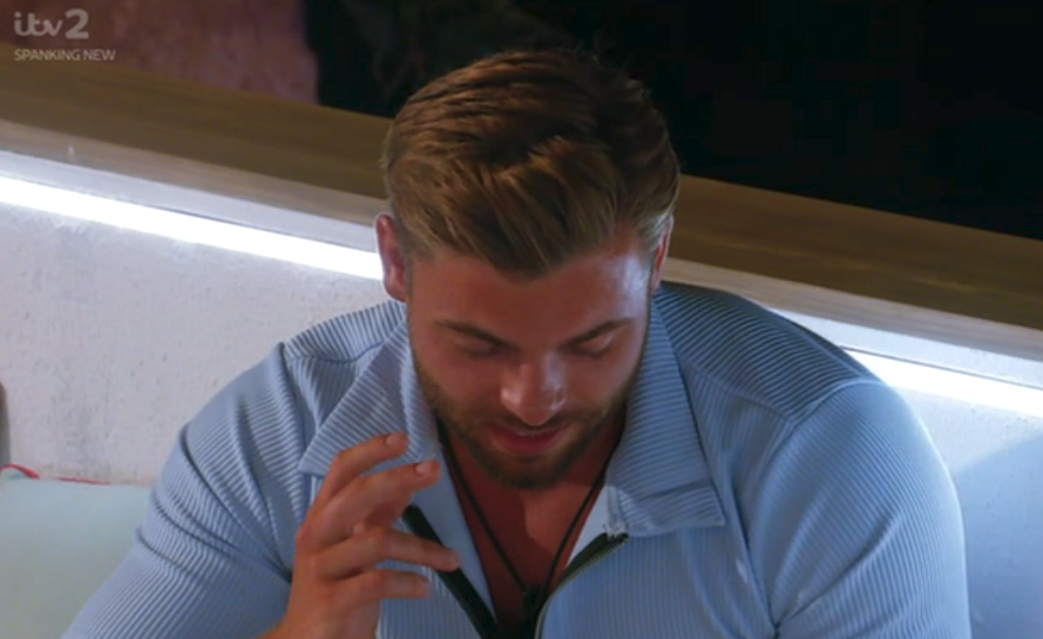 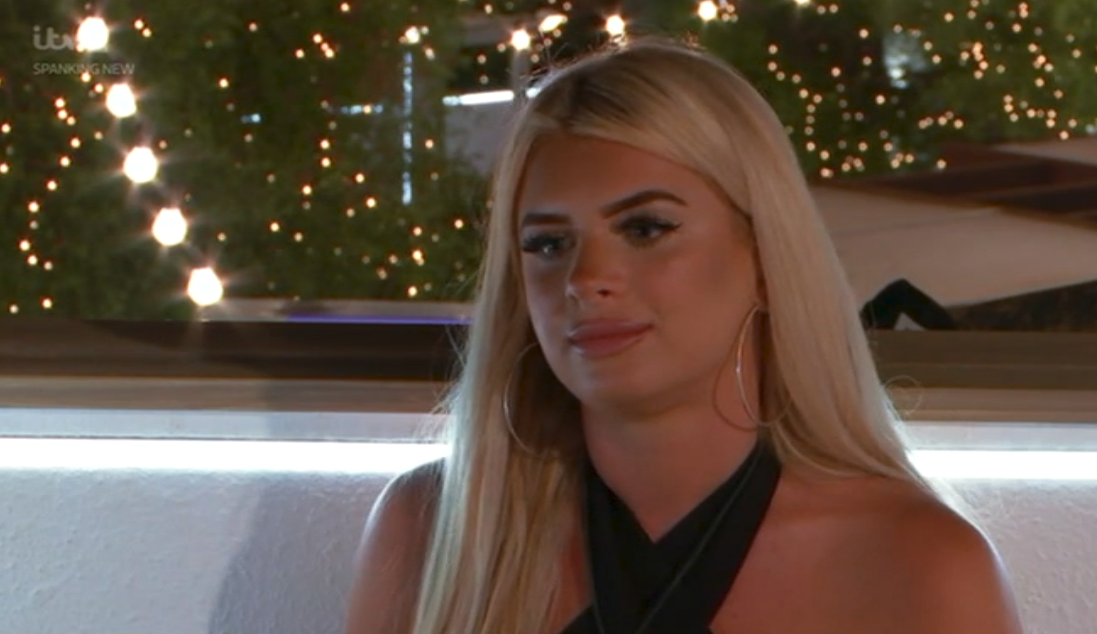