Magnolia Pictures has acquired U.S. rights to the film and is planning a 2020 theatrical release. Magnolia released Moland’s “In Order of Disappearance,” also starring Skarsgård, and often handles Scandinavian Oscar nominees (including recent picks like “A Royal Affair,” “The Hunt,” and “The Square”). Last year, Magnolia’s release “Shoplifters” competed in the foreign language category for Japan, ultimately losing out to Alfonso Cuarón’s hit “Roma.”

Adapted by Moland from Per Petterson’s beloved 2003 novel “Out Stealing Horses,” the story follows 67-year-old widower Trond Sander (Skarsgård) as he transitions to a lonely retirement in the breathtaking but desolate landscape of eastern Norway. As winter arrives, he finds a neighbor who he once knew during the summer of 1948. Trond reflects back on that bucolic and childhood summer, the last one he spent with his father as they rode wild horses and chopped wood.

“Hans Petter Moland has delivered an incredibly well-shot and acted adaptation of a greatly loved novel,” said Magnolia President Eamonn Bowles. “We look forward to bringing it to American audiences.”

Magnolia has several other films in the Oscar hunt this year, including biodocs “Mike Wallace is Here,” “Toni Morrison: The Pieces I Am,” and “Cunningham,” plus Romania’s international feature film submission “The Whistlers.”

The submission period for the recently-renamed Best International Film category closed earlier this week. From this longlist of the titles, ten finalists will be shortlisted, with the final five nominees announced in January 2020 alongside the rest of this year’s nominees. 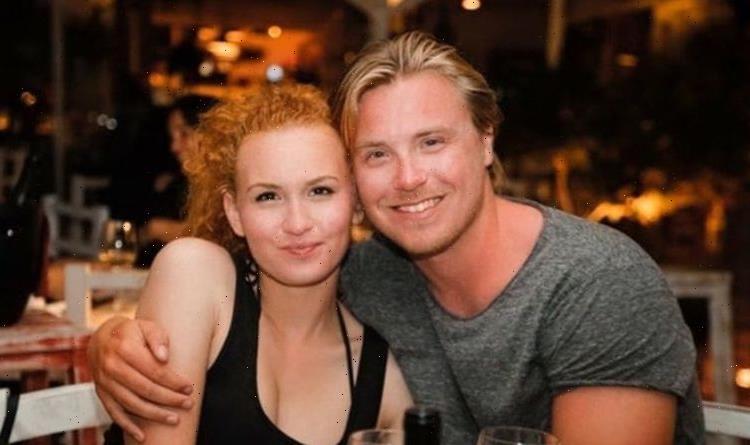