Many Outlander fans have always believed that Frank (played by Tobias Menzies) was a truly heroic man when he made the huge decision to remain married to his wife Claire Randall Fraser (Caitriona Balfe) and raise Brianna Randall Fraser (Sophie Skelton) as his own daughter.

Despite realising his now-surgeon wife Claire had completely fallen out of love with him on the STARZ drama, his feelings never waned, and the historian and former MI6 operative continued to build a life with his family in the 20th Century.

In season three of the series, Frank finally allowed himself love with a different woman, and was set to be married to her before he was tragically killed in a car accident.

In the original novels by Diana Gabaldon however, Frank was less easy to identify with, and was depicted as a womaniser with several mistresses instead, all while still married to Claire.

This change meant readers had an entirely different view of the man who loved and raised Brianna, and many found it difficult to swallow and even understand his betrayal of Claire, whom he’d supposedly loved for decades.

In the series, producers appeared much more intent on showing Frank’s love for Claire and his heart as a character, making it that much more difficult for fans to move on with Jamie.

Claire once deeply married Frank, which was shown in flashbacks to their wedding day on the show, and when the World War II nurse went missing, her first husband furiously searched for her for years.

The books omitted a number of these small details, and appeared much more concerned with building the relationship between Claire and Jamie instead.

Would fans have understood some of Claire’s choices in the 20 years apart from Jamie so much more had Frank been cheating on her with a whole host of other women?

Elsewhere, Scottish actor Sam Heughan recently took to Instagram to share a series of images in honour of the time-travelling hit’s five-year anniversary on his stories, and while many of the stills have already been seen, one depicted the Frasers standing happily with Young Ian (John Bell). 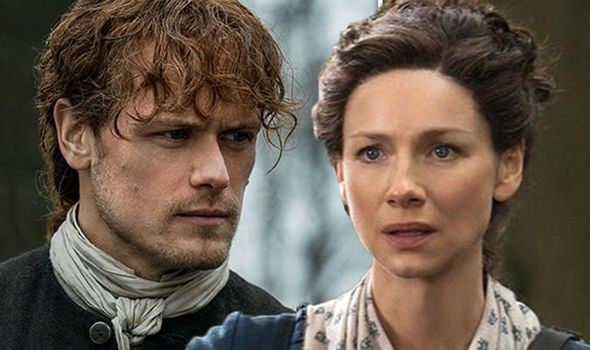 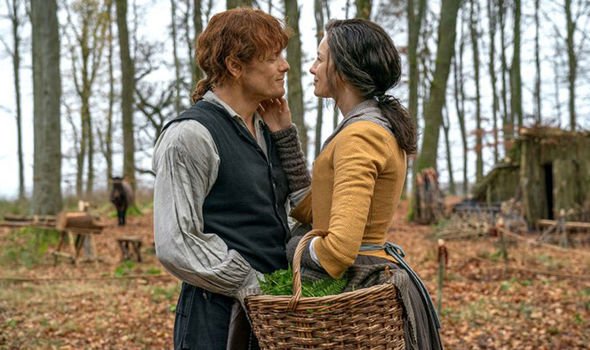 Viewers remember the youngster completed his journey in season four by rescuing 20th Century historian Roger from the Mohawk tribe.

After months of searching for the character, whom Ian had wrongly sold to the tribe at Jamie’s request to deal with the man he believed to have raped his daughter Brianna, the Frasers finally had the opportunity to request Roger.

Unfortunately the tribe were unwilling to let Roger go so easily, prompting Young Ian to sacrifice himself instead.

Jamie shared an emotional goodbye with his nephew, and many were left wondering if the character would ever return to the series. 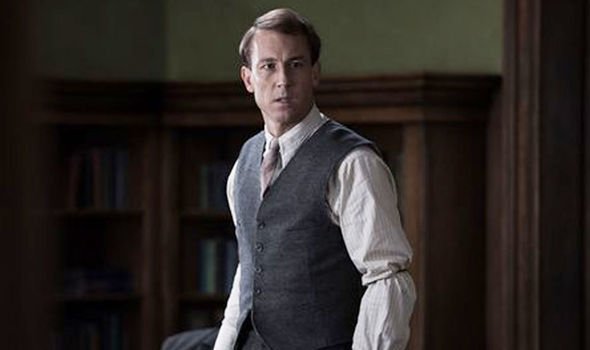 It remains to be seen if the images are simply throwbacks from the cast posing on set during filming season four, or if the show decided to slide in a sneak peak for season five to whet fans’ appetites.

Speaking to reporters in Los Angeles about the decision to delay season five’s release, he explained it was for scheduling reasons.

“The decision behind everything that we do in terms of our programming schedule, obviously, is based on delivery schedules,” Jeffrey said.

“We try to have something on the air to serve that premium female audience. So we have some shows coming before that serve the Power audience.