The season finale of Peaky Blinders season five revealed that Tommy Shelby (played by Cillian Murphy) failed to kill Oswald Mosley (Sam Claflin). Planning to take him down at one of his rallies, he was seemingly betrayed and his attempted assassination plot foiled. So could this mean that fans will see more of Mosley in season six?

Will Oswald Mosley return for another series?

Ever since Inspector Campbell (Sam Neill) was killed in the second season, Tommy’s foes have not traditionally carried on between seasons of Peaky Blinders.

This is because at each juncture there is usually a time gap between the outings, meaning that Tommy is left with a new challenge to overcome.

However, when Mosley was not killed in the finale episode, fans were left eager to know whether he will be returning for another outing.

Tommy planned to use his old war comrade ad sniper Barney Thompson (Cosmo Jarvis) to do the deed at a rally for the British Union of Fascists. 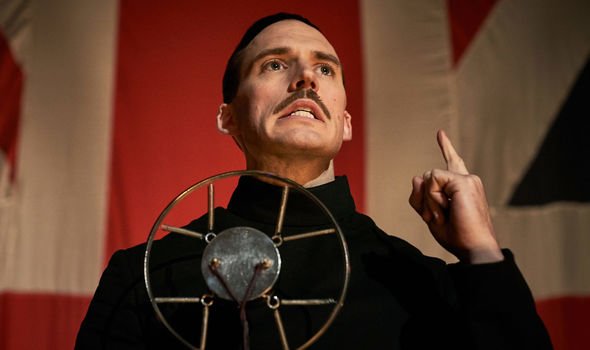 Drafting in Alfie Solomons’ (Tom Hardy) men to cause a disturbance at the speech, his plan was to shot Mosley dead.

This was foiled when someone betrayed Tommy and Barney was murdered along with Aberama Gold (Aidan Gillen).

Mosley was then rushed off the stage before any harm could come to him.

Now in a new interview, actor Sam Claflin and director Anthony Byrne have revealed that he will be returning once more.

Speaking during the Obsessed With Peaky Blinders podcast on BBC Sounds, the pair hinted at what is next for the MP in the hit gangster show. 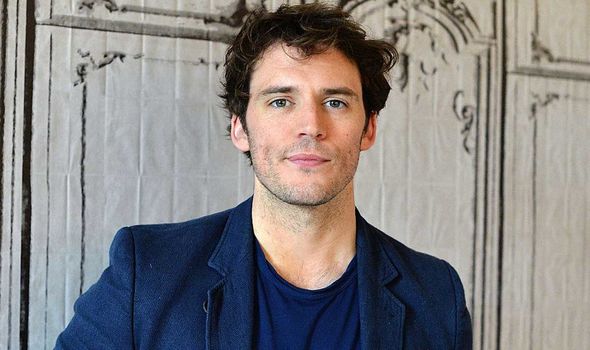 During the dissection of the finale, Claflin expressed his uncertainty over whether Mosley would be coming back again.

He said: “Truthfully, I’m completely in the dark as to whether I would even be involved in series six.”

However, as the podcast went on, director Byrne, who will be back again for the next season, dropped some hints.

When speaking about the main players of the next season, he said: “Obviously Gina (Anya Taylor-Joy) and whoever her family are will make themselves known, Oswald Mosley and some people around him and his world.” 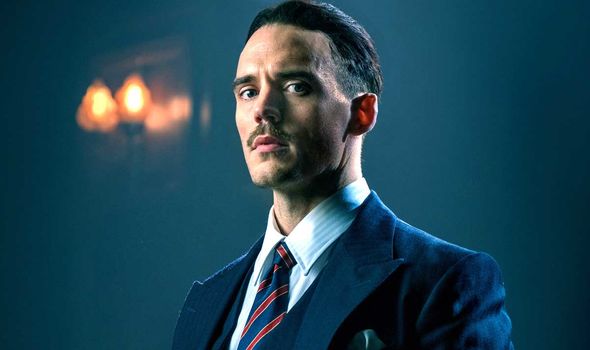 Upon hearing the news, Claflin said: “I’ll be in the paper somewhere.”

But there were even some hints at the direction his storyline could take in another outing.

For example, Claflin spoke about how season six could see Alfie and Mosley interact.

He said: “I remember one thing that Steven [Knight] did mention to be was the thought of this Jew-hater and Jew combining would be quite an interesting match-up but whether that ever happens, I don’t know.”

The dramatic cliffhanger to season five left certainly left fans eager to know what will come next and how Mosley may remain intertwined in the world of Peaky Blinders. 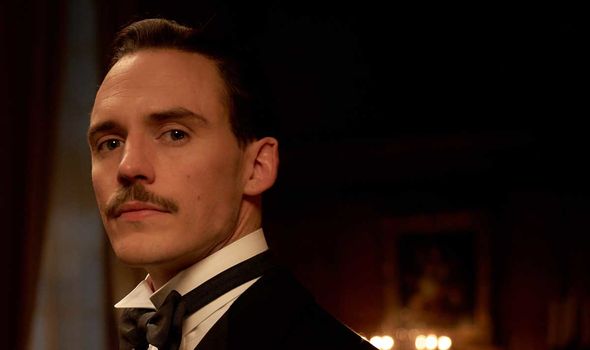 Viewers familiar with history will know that as the 1930s continued, Mosley and his party grew in popularity as the rise of fascism continued across Europe.

Therefore, it’s highly possible that more of this may be explored as fans wait to find out what is next for the Shelbys.

Production is set to begin on the show soon, with filming to start next year for the sixth season.

While not giving an exact date, Byrne hinted that fans could see it some time in early 2021.