I’M used to seeing Ashley Roberts wearing next to nothing in the Pussycat Dolls but even sexy pop stars have to wrap up when it’s cold.

She was seen wearing a chunky shearling jacket as she headed to the Heart radio studios in London early yesterday for her breakfast show slot. 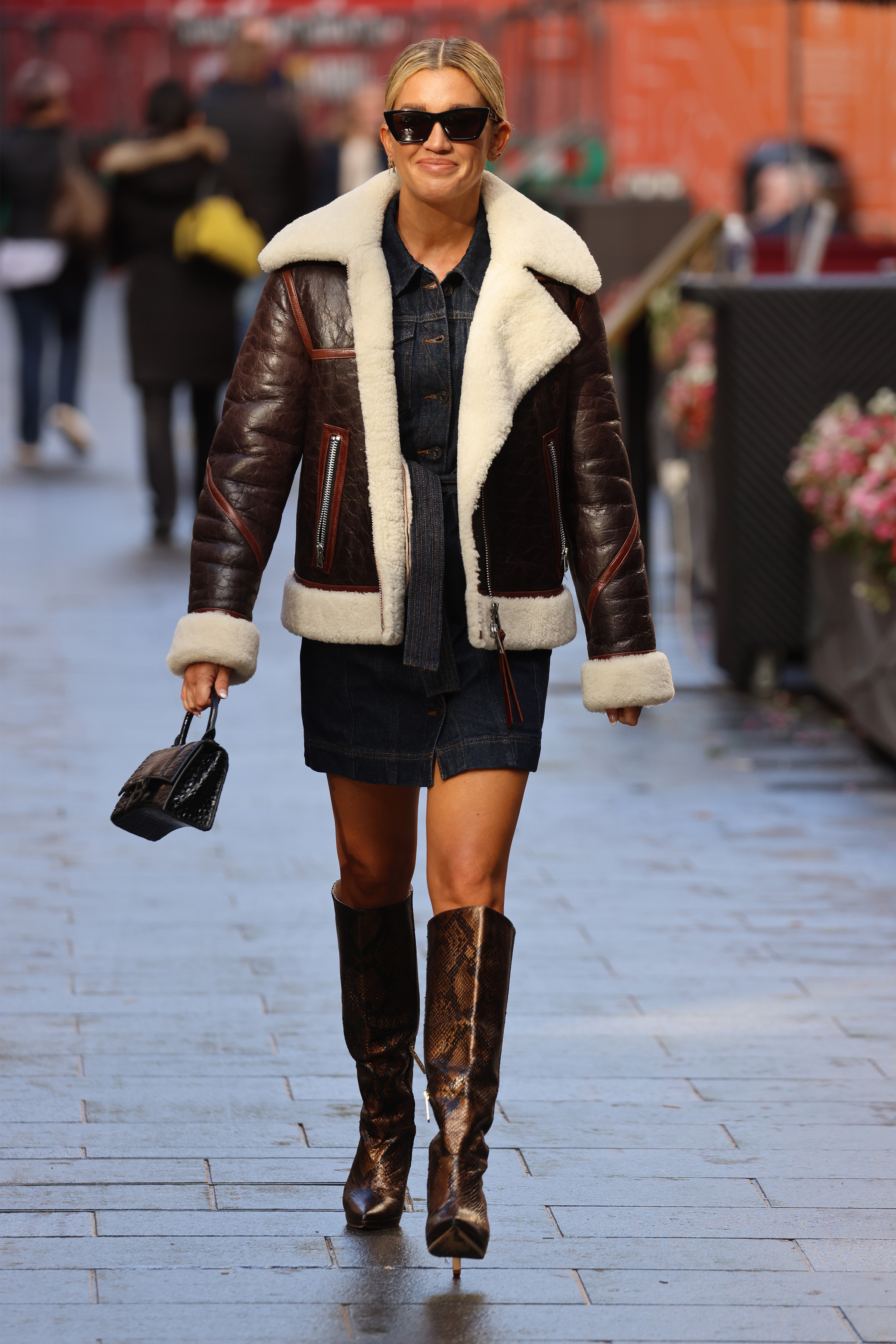 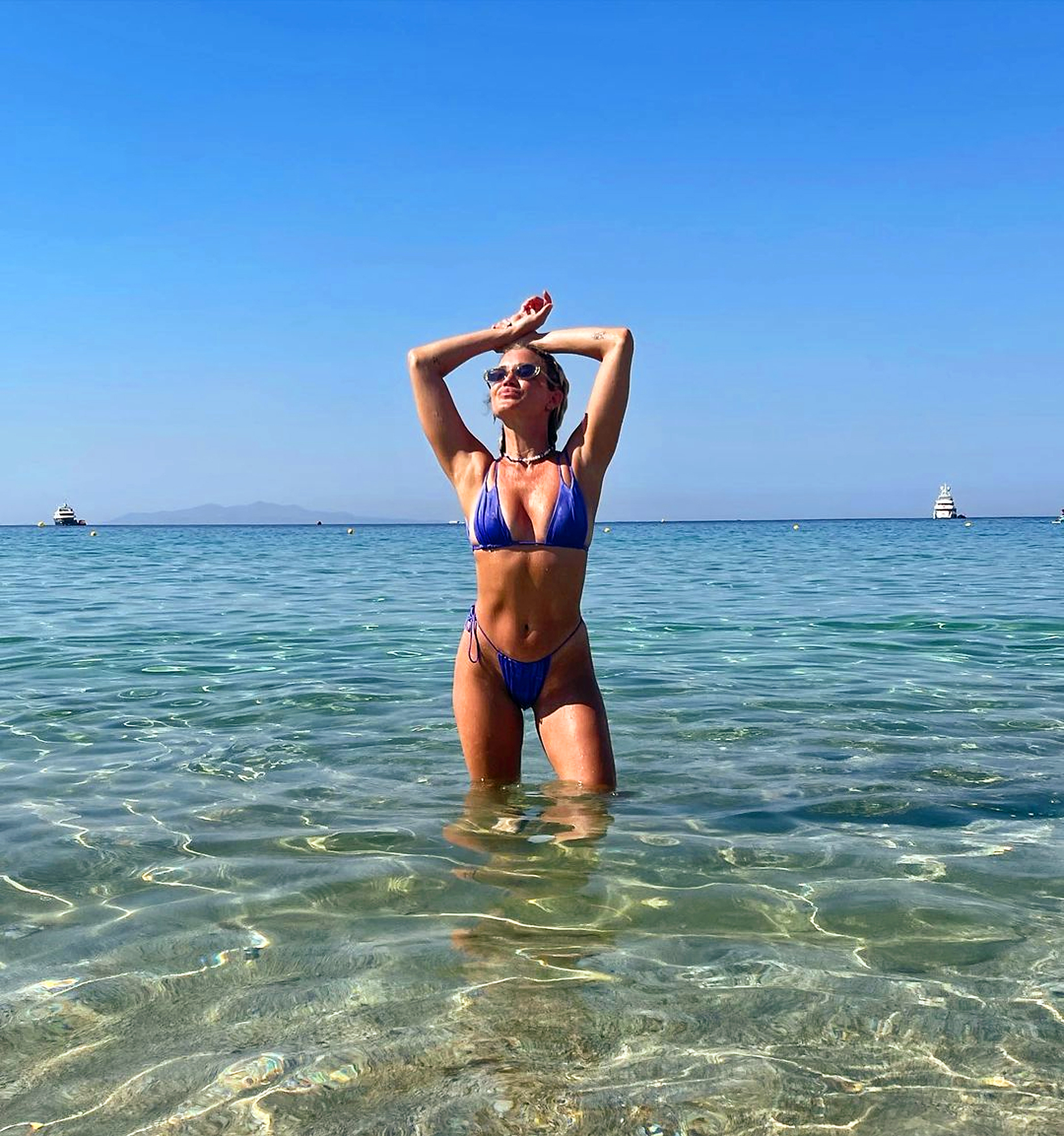 But old habits die hard and Ashley still had her tanned legs out under her short skirt, having recently returned from holidays in Mykonos and Madeira.

She may have to get used to covering up, with no sign of the Dolls’ reunion tour being rescheduled after a legal spat between Nicole Scherzinger and their manager Robin Antin.

Ashley’s decision to steer clear seems like a good idea. 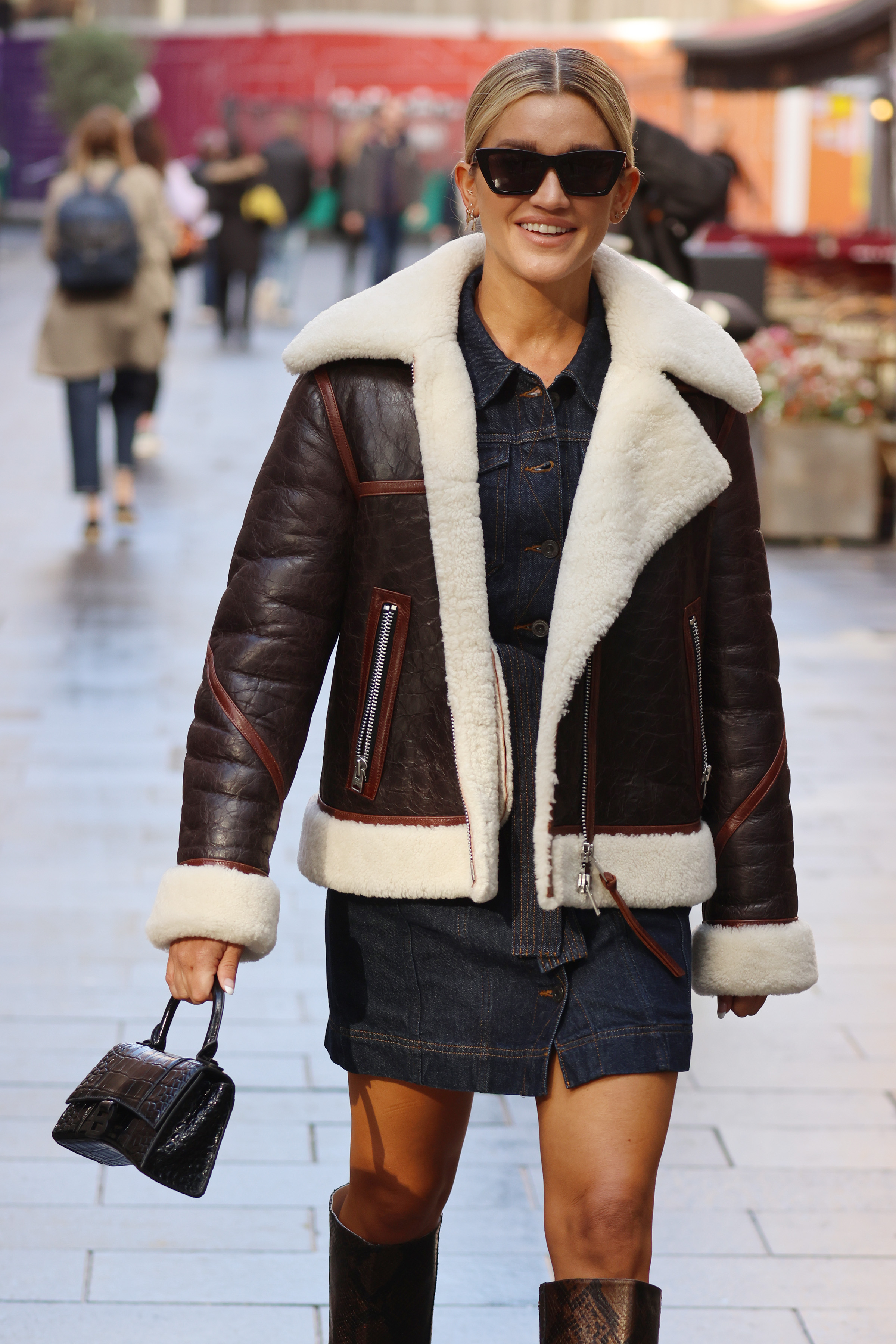 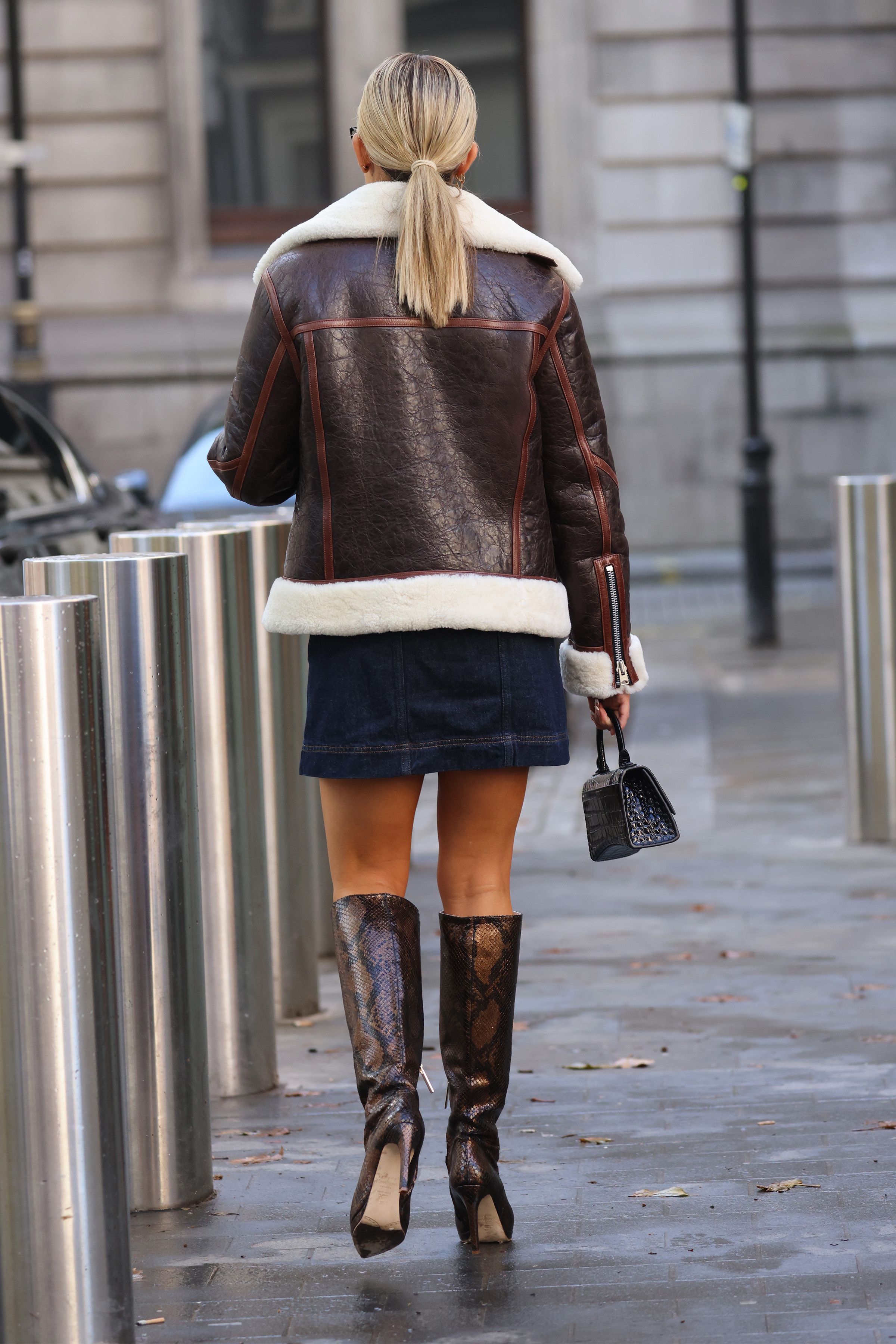