“50 States of Fright” will explore different urban legends from across the U.S. 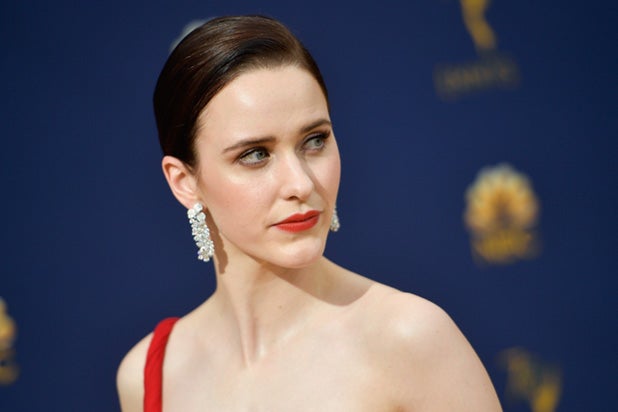 “The Marvelous Mrs. Maisel” star Rachel Brosnahan and Christina Ricci are set to appear in a new horror anthology series for Quibi, the upcoming mobile-only streaming service spearheaded by Jeffrey Katzenberg. “Spider-Man” director Sam Raimi will serve as one of the show’s executive producer.

The series, titled “50 States of Fright,” will explore different urban legends from across the U.S. Each episode will feature different stars and stories, with Brosnahan starring alongside Travis Fimmel (“Vikings”) and John Marshall Jones (“The Last Revolutionary”) in an episode directed and co-written by Raimi and based on a Michigan urban legend.

“The driving force for us as a studio is to foster the careers of emerging talent by marrying them with proven innovators,” Toffler said in a statement. “With ’50 States of Fright’ we sought out a diverse group of breakthrough performers and fearless horror visionaries and partnered them with Sam Raimi to oversee the creative process. This winning formula ensures we’ll get a s—load of scares.”

Quibi shows will only be available on mobile devices, with each episode running no longer than 10 minutes. The app will cost viewers $4.99 per month for ad-supported viewing, or run $7.99 for ad-free viewing when it debuts next spring.