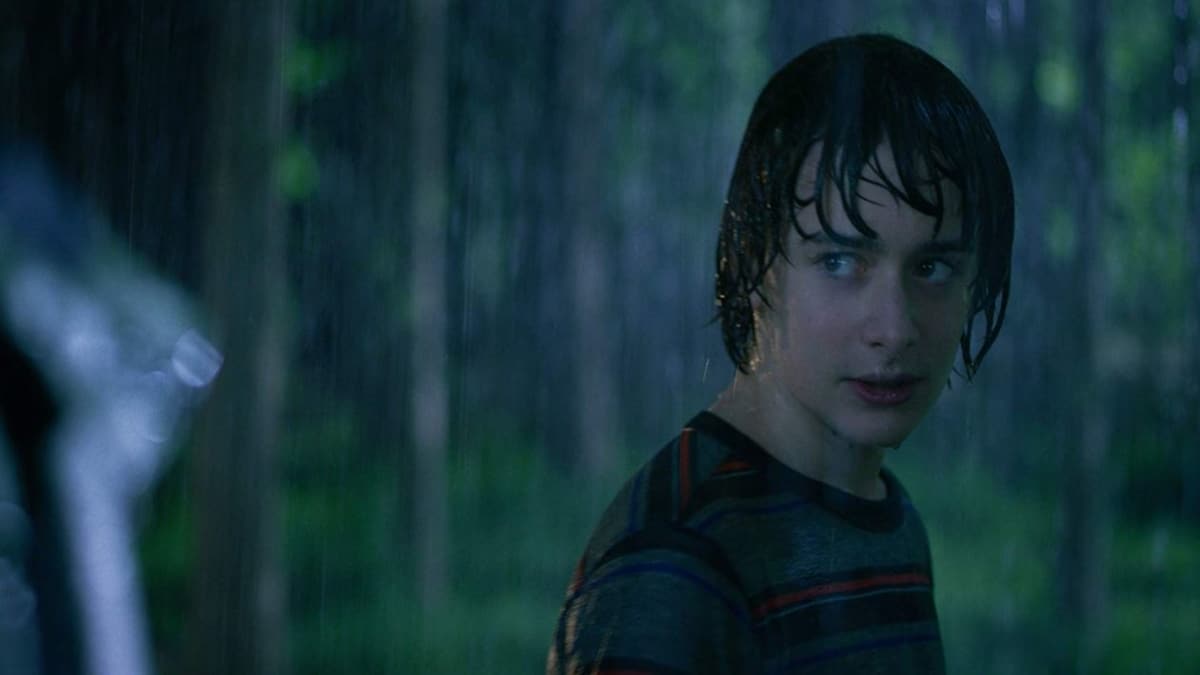 Ever since the latest season of Stranger Things aired on Netflix on July 4, fans have been awaiting the fourth installment. While there are many theories about what the next season has in store, one fan thinks season 4 could be all about Will.

In the first season of the hit Netflix show, Will Byers (played by Noah Schnapp) became trapped in an alternate dimension known as the Upside Down.

With the Upside Down racking up quite a list of deaths, many have wondered how Will survived for so long.

One Redditor has now put forward a theory. According to user bloodylollipops, Will managed to stay alive for so long in the Upside Down because he created it. Initially, it may sound a little strange, but once he unpacks it, things start to make a little more sense.

“There’s the common theory that our universe has infinite dimensions and alternate universes” the Redditor states. “But in the show so far, we only know that there is one other dimension, and it’s only of Hawkins.”

The Redditor continues, stating “Joyce Byers grew up in Hawkins and raised her two boys there as well. Hawkins is all that Will really knows.

“Will is also very artistic and creates stories. He could’ve very well created a version of the Upside Down and drawn it, written about it.”

Is Will more like Eleven than we’re led to believe?

The Redditor speculates that, much like Eleven (Millie Bobby Brown), Will could have spent some time in Hawkins Lab as a child. As such, Will possibly made a drawing of the alternate dimension come to life.

Bloodylollipops continues: “When Joyce’s husband was around, he could’ve taken money from Hawkins Lab so that they could experiment on Will when he was very young.  I don’t think Joyce would’ve done this unless she was in very, very deep and was desperate.

“Will may have had the power to create worlds. But just like Eleven’s at the end of season 3, it could’ve disappeared or been drained so to speak.”

Finally, the Redditor argues that Will is the only person to have encountered the Demogorgon and lived, aside from Eleven with her superpowers.

The fan’s theory raises several questions. Was the Demogorgon actually trying to protect Will? Could the next season explore Will’s abilities? We’ll have to wait and find out.