However, the major revelation was the comeback of Mike Ross (Patrick J. Adams), who will return to the Netflix series halfway through to get involved in a new case.

As he shakes hands with Harvey, he says: “I always have time for an old friend.”

But it seems the pair will in fact go head-to-head in a dramatic turn of events with Mike shooting a menacing look at his old mentor.

Adams had left at the end of season seven with his wife Rachel Zane (Meghan Markle) after a spectacular wedding.

Speaking on his return, Adams said: “I couldn’t be happier to be part of the final chapter of Suits.

“I’ve missed my TV family, and am looking forward to seeing what kind of trouble Mike Ross can stir up at the firm one last time.”

Unfortunately the Duchess of Sussex will not return to our screens alongside her on-screen husband.

Fans of the Netflix series will be eager to know what has happened between Mike and Rachel since they went to set up their own firm in Seattle. 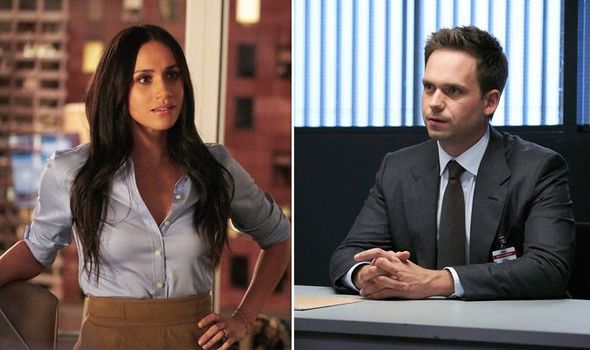 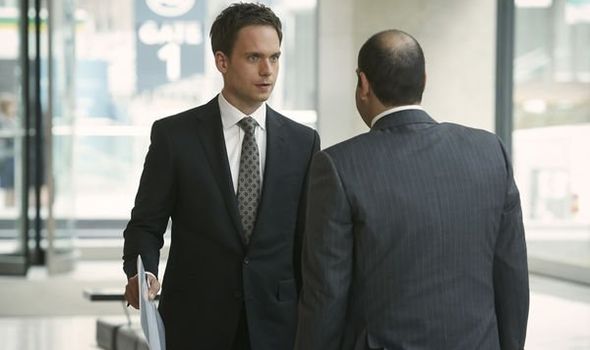 Despite the fact the Duchess will not be appearing in the hit legal drama, Mike will be filling fans in on all the details on Rachel and what she is up to now.

The hint of the long awaited Rachel updates was dropped by writer Aaron Korsh in an interview with Deadline, where he also teased a possible cameo from the Duchess.

However, he did explain the return of the Duchess, who is very busy following her marriage to Prince Harry and the birth of Archie, would be unlikely.

Korsch told Deadline: “Since they both left, if you take a look throughout season eight and nine, people refer to both Mike and Rachel, even before he comes back.

“When he comes back, I do believe there is a little update on Rachel.” 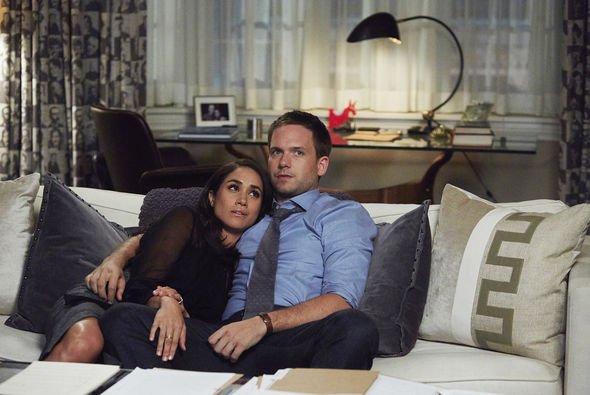 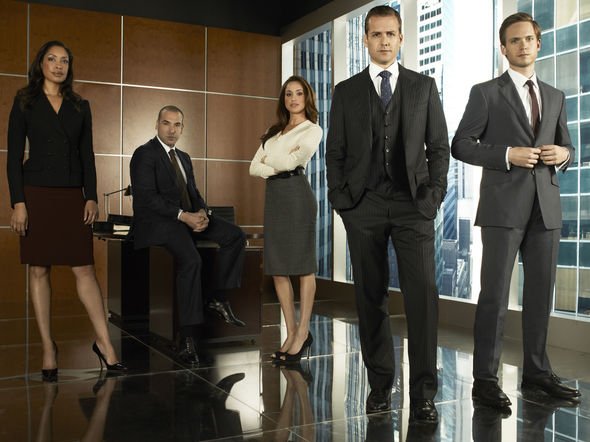 However, if Meghan did want to reprise her role as Rachel, Korsch insisted there was always the possibility.

“There is always a chance she is going to pick up the phone and call me and say can I come back, and if she did she would be welcome back here with arms wide open,” he remarked.

“But no, I don’t see that happening.”

Back in January it was confirmed season nine would be the final series of the USA Network show.

President of USA Network and SYFY Chris McCumber announced the news in a statement, which read: “Suits has played an instrumental role in our network’s DNA for nearly a decade.”