All three seasons of The Sinner is available to stream and download on Netflix worldwide now. The first series aired in 2017 and received two Golden Globe nominations and an Emmy award including Best Actress for Jessica Biel’s performance as Cora Tannetti. Here’s a recap of the first series of The Sinner in case you need it.

What happened in the first series of The Sinner?

WARNING: This article contains major spoilers from The Sinner season 1.

The first series of The Sinner is based on the novel of the same name by German author Petra Hammesfahr.

The Sinner season one followed the case of Cora Tannetti (played by Jessica Biel), who stabbed a man named Frankie Belmont (Eric Todd) to death on the beach but had no memory of why she committed the crime.

Detective Harry Ambrose (Bill Pullman) was appointed to investigate the case and wanted to get to the bottom of why she committed the crime.

Cora confessed to the murder straight away and pleaded guilty to second-degree murder to avoid trial, but Ambrose decided not to close the case.

READ MORE The Sinner season 3: Were Nick and Jamie in a sexual relationship? 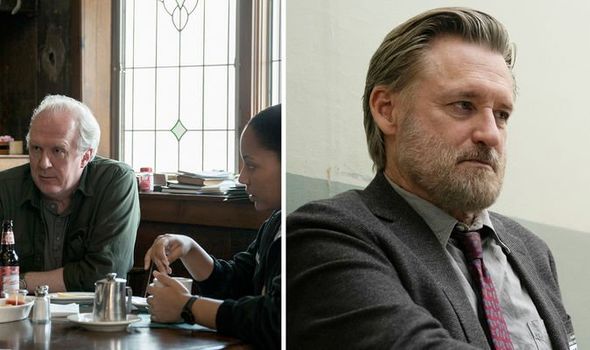 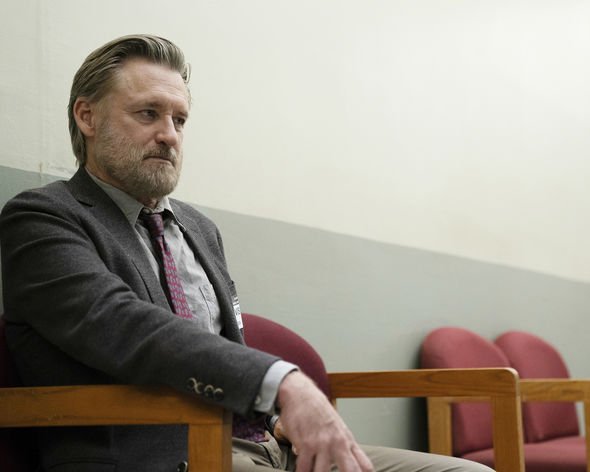 Ambrose called for a competency evaluation, to determine whether Cora was mentally stable at the time she committed the offence.

In episode two, Cora admitted to knowing Frankie and revealed she had a one night stand with him in 2012.

However, Frankie’s father insisted his son was in California in the summer of 2012 and there was no way he would have met Cora.

In episode four, Cora’s husband Mason (Christopher Abbott) and a man called JD (Jacob Pitts) – who Cora actually had the one night stand with in 2012 – was arrested and questioned.

JD denied ever meeting Cora but Ambrose was not convinced. 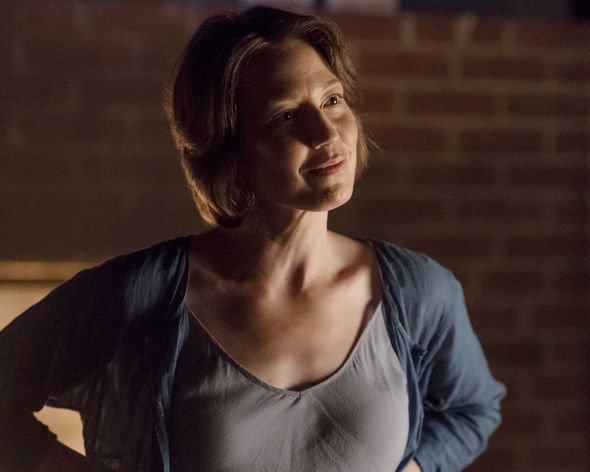 Cora had always maintained she could not remember anything between July 2012 and September 2012 but later in episode four, she started to recall some memories, including a room with odd wallpaper and balaclava.

Ambrose then searched the woods Cora mentioned in therapy and recovered a body, believed to Maddie Beecham (Danielle Burgess) – JD’s girlfriend – who has been missing since 20112.

In episode seven, there is a flashback to July 2012, where Cora began to remember meeting JD for the first time.

On that night, Cora met Maddie, who warned her about JD’s previous ex-girlfriend.

JD’s ex had walked into traffic and suffered a miscarriage after he left her – this turned out to be the same story Cora told Harry at the beginning of the series about herself.

However, Maddie was referring to herself as JD’s ex-girlfriend.

In episode seven, it was also revealed that Cora’s sister Phoebe (Nadia Alexander) had died of a drug overdose, not of cancer as originally thought.

In the season one finale, Ambrose tries to track down the men who killed JD after he was found dead at the beginning of episode six.

Harry tracked the two men to a fake medical clinic, where one of the men, Duffy (Grant Monohon), was killed.

The other man confessed that Duffy had killed JD, who was running a major drug circle.

At the clinic, Harry found Maddie alive, who tells him JD had started the opioid ring the night Phoebe died. 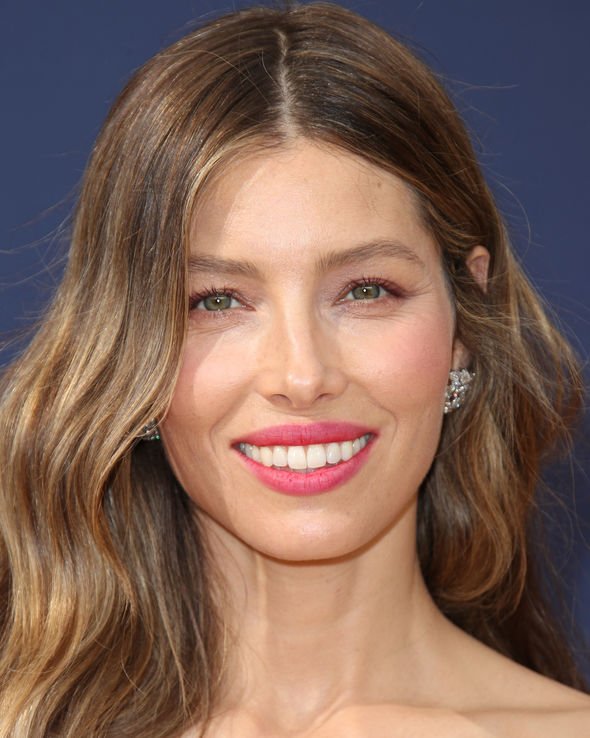 The doctors whose licences were found at the clinic belonged to Dr Patrick Belmont, the father of Frankie, and his colleagues.

The body found in the woods was later found to be Pheobe’s, which was disposed of by JD and Dr Belmont.

Ambrose then discovered the reason Cora could not remember anything between July 2012 and September 2012 was down to the fact she had been held captive by Dr Belmont, giving her drugs to erase her memory.

In the end, Cora’s sentence was reduced due to her mental state and she was transferred from prison to a psychiatry facility to receive help. 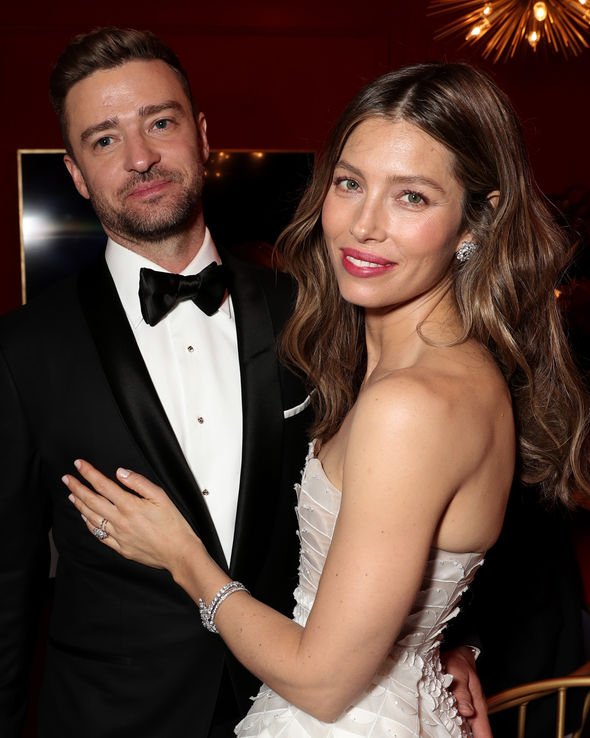 What will happen in The Sinner season two?

The Sinner seasons one and two are not connected, with the new series following a brand new case.

Jessica Biel does not reprise her role as Cora but instead serves as an executive producer on the show.

Bill Pullman is back as Harry Ambrose to investigate a double murder, where the suspect is an 11-year-old boy.

The synopsis for the new series reads: “Season two lures Detective Harry Ambrose back to his hometown in rural New York to assess an unsettling and heart-wrenching crime – parents murdered by their 11-year-old son, with no apparent motive.

“As Ambrose realises there’s nothing ordinary about the boy or where he came from, the investigation pulls him into the hidden darkness of his hometown.

“He’s pitted against those who’ll stop at nothing to protect its secrets – and a mysterious woman who proves to be a complicated, enigmatic piece to this haunting puzzle.”

The Sinner is streaming Netflix