JACK Fincham is hoping to find love in the upcoming seventh series of E4's Celebs Go Dating, just months after his shock split with Dani Dyer.

But what has the former Love Island star been up to since calling it quits with his ex-girlfriend? Here's all you need to know. 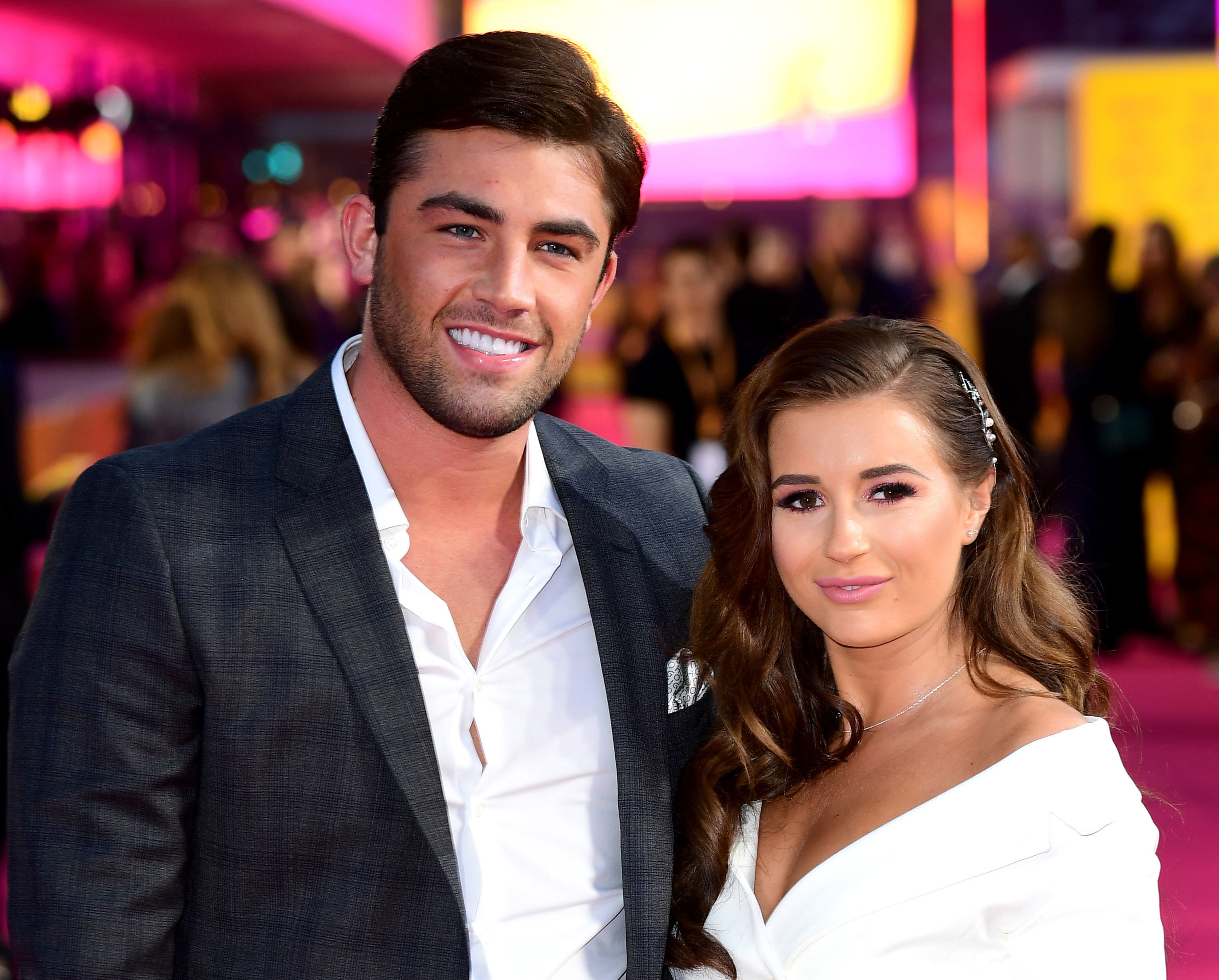 When is Jack taking part in Celebs Go Dating?

On April 29, The Sun exclusively revealed that Jack was in talks to join the upcoming series of E4's Celebs Go Dating.

Jack reportedly started seeing Chloe Ferry shortly after his split with Dani Dyer, but it appeared their romance didn't last.

A source explained at the time: "This is the perfect opportunity for Jack. He'll be back on the dating scene in the wake of a difficult break-up.

"But he'll also get a huge payday from Celebs Go Dating and weeks in the spotlight on a show that everyone loves. It's a win-win.

"Bosses think Jack would be a great addition – not least because everyone will be desperate to see what sort of girl he'll go for after Dani."

The seventh series of Celebs Go Dating premieres on August 5 at 10pm. 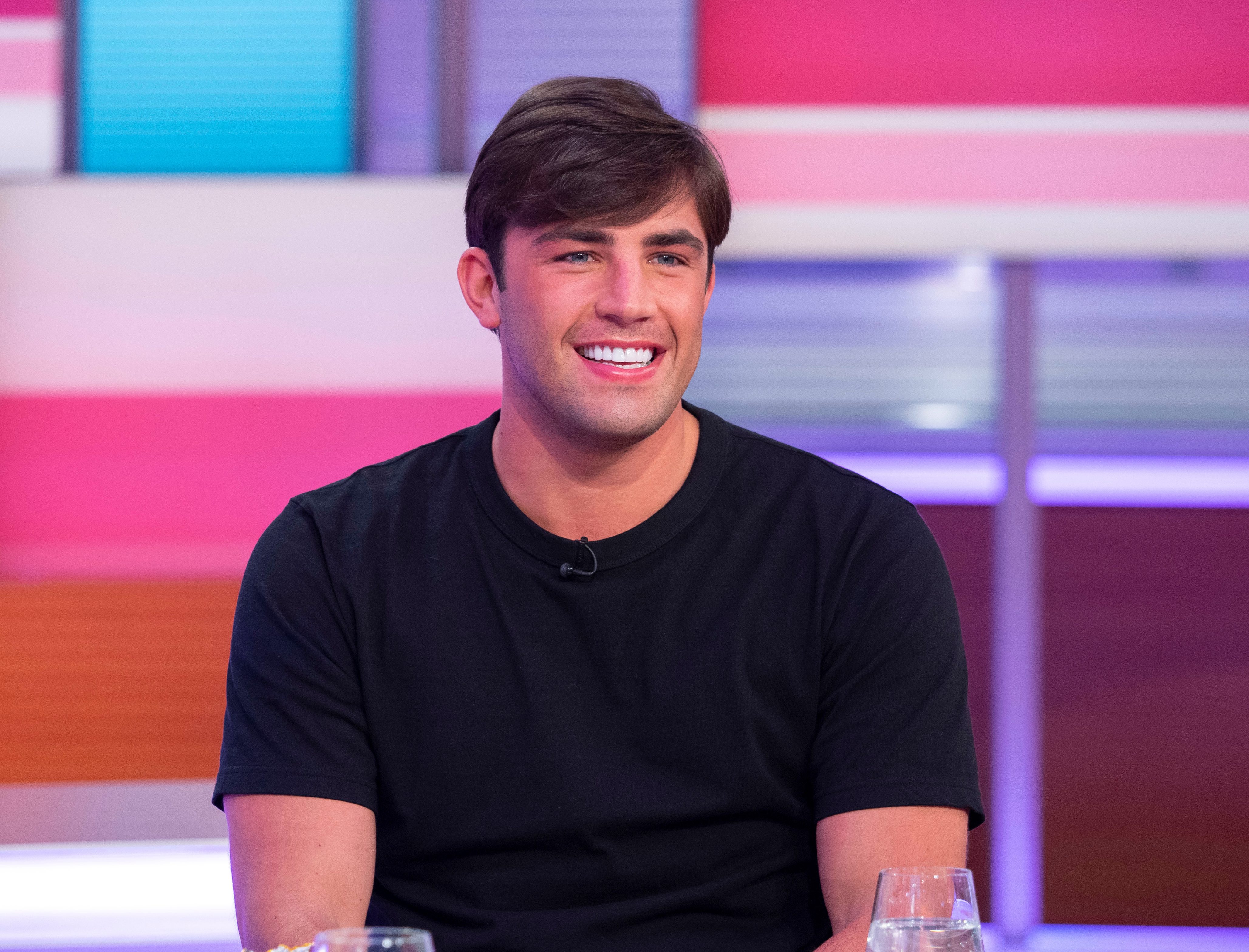 Have Jack Fincham and Dani Dyer split? Has he moved on with someone new?

Yes – unfortunately the Love Island duo have called it quits on their relationship.

On April 3, 2019, Jack Fincham revealed he and Dani Dyer had split just months after rekindling their relationship.

Jack made the announcement on Instagram and asked for fans' understanding.

He shared on Instagram stories: "There is no easy way to say this and it isn't going to be an easy time but me and Dani are not in a relationship anymore. 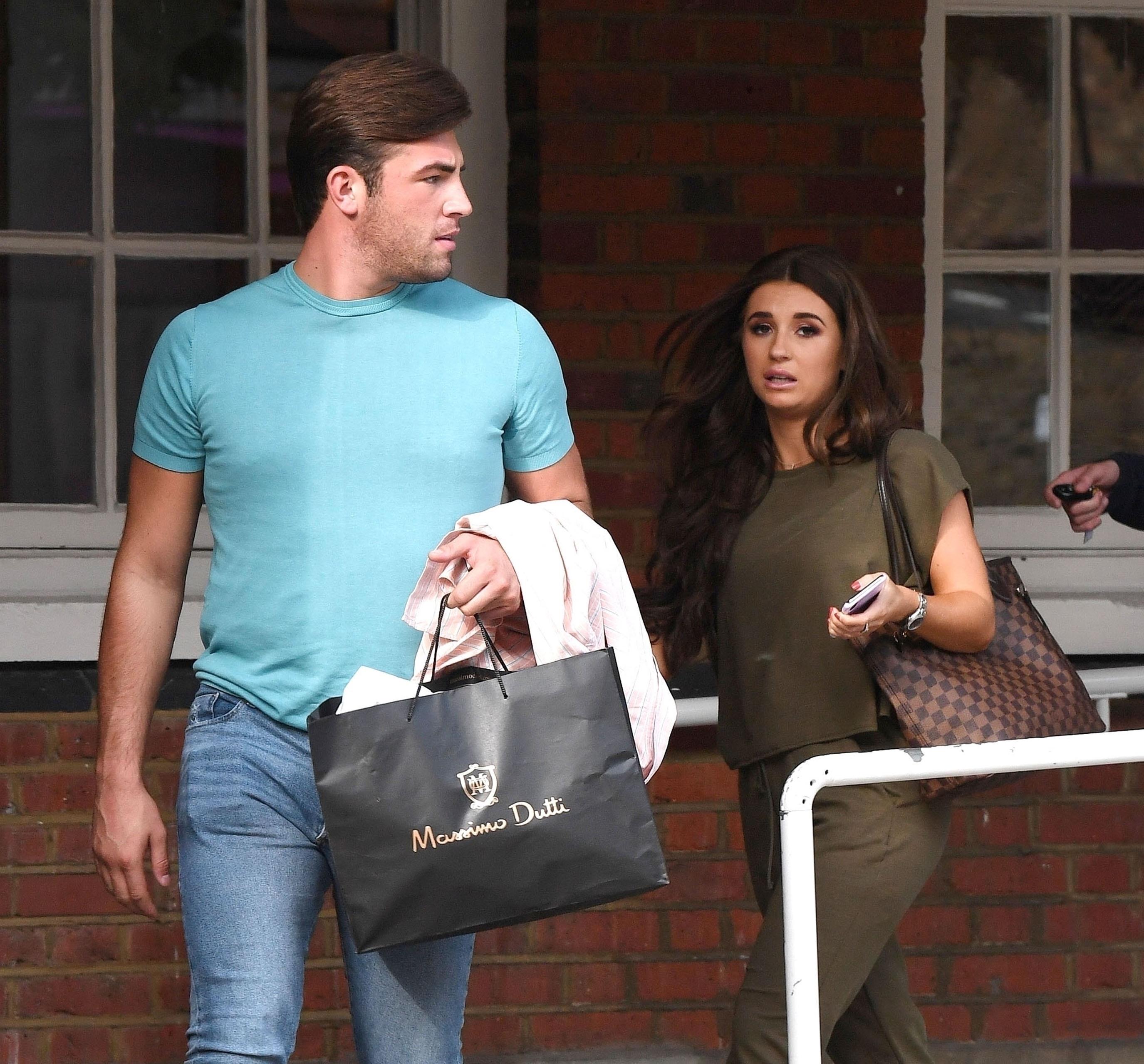 "We have some amazing memories together and have been through a lot but sometimes things aren't meant to be and we really did try to make it work but it unfortunately didn't and that is life.

"That's all I have to say, a break up is hard enough as it is for both of us let alone in public eye so I hope everyone is considerate and understands this. X."

The couple previously split in December, with Dani citing "lack of respect".

However, just days after the split, she posted another video on social media and confirmed that they had mended things. 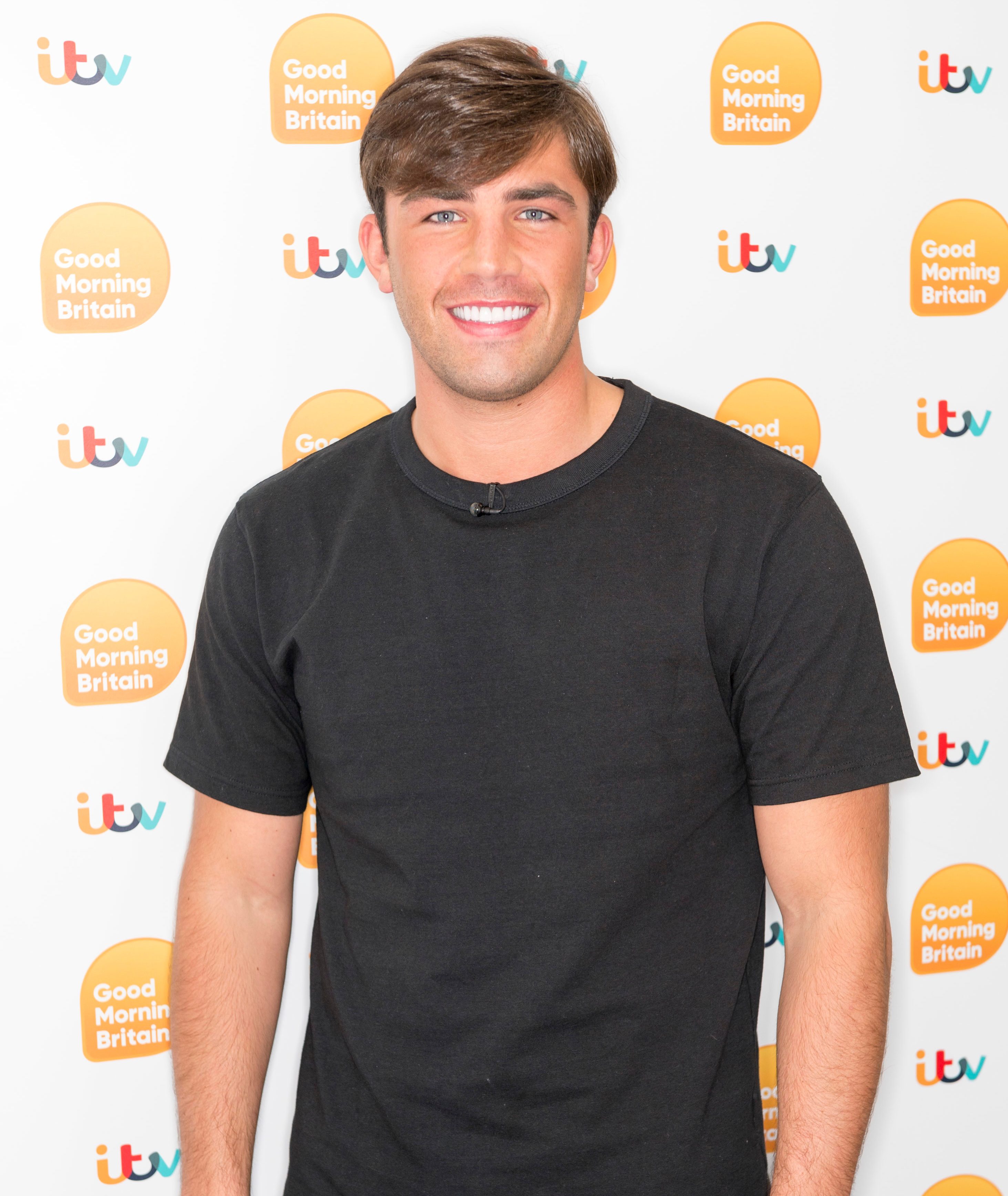 What has Jack said since Dani moved on?

Jack Fincham has said he has had a "lucky escape" from ex Dani after he accused her of showing her "true colours" since moving on two weeks after their split.

The Love Island winner "liked" a series of tweets from fans after The Sun exclusively revealed pictures of Dani snogging stockbroker Sammy Kimmence.

One "liked" message said: "Loved being blocked by Dani for pointing out the obviously. All I can say is @jack_charlesf you got a lucky escape."

Jack insisted the pair were still friends when he appeared on Good Morning Britain the week before.

He said: "I'm always going to have a lot of love for her, we are on good terms, it's just life.

Who is Jack Fincham?

Jack Fincham is a 28-year-old stationery sales manager from Kent.

Self-professed clumsy Jack said ahead of the show he always makes a statement when he enters the room because he's prone to walking in and "knocking something over".

Before becoming famous he admitted he was wary about how he would come across on TV, saying "I'm just a bit worried about looking like an idiot on the telly, really…I don't want to embarrass myself."

Since leaving the show both Jack and Dani used their newfound fame to cash in on lucrative deals.

When did Jack Fincham go on a drugs binge?

In February 2019, Jack admitted to giving in to the temptation of drugs while he was on an all night "blowout" with fellow Love Island stars Adam Collard and Sam Bird in February 2019.

He said: “I’d never normally be in these situations but, yes, since winning the show I have been offered cocaine a lot.

“But I went out all night, I was drinking and I just got ­carried away and made a stupid, stupid mistake which I wish I’d never done, you know. I regret it.”

He also confessed to Dani who disapproved but has vowed to support him.