UNLIKE his famous sisters Rob Kardashian is known for staying out of the spotlight.

Following his impressive body transformation, he has become more comfortable in front of the camera and has made a number of appearances. 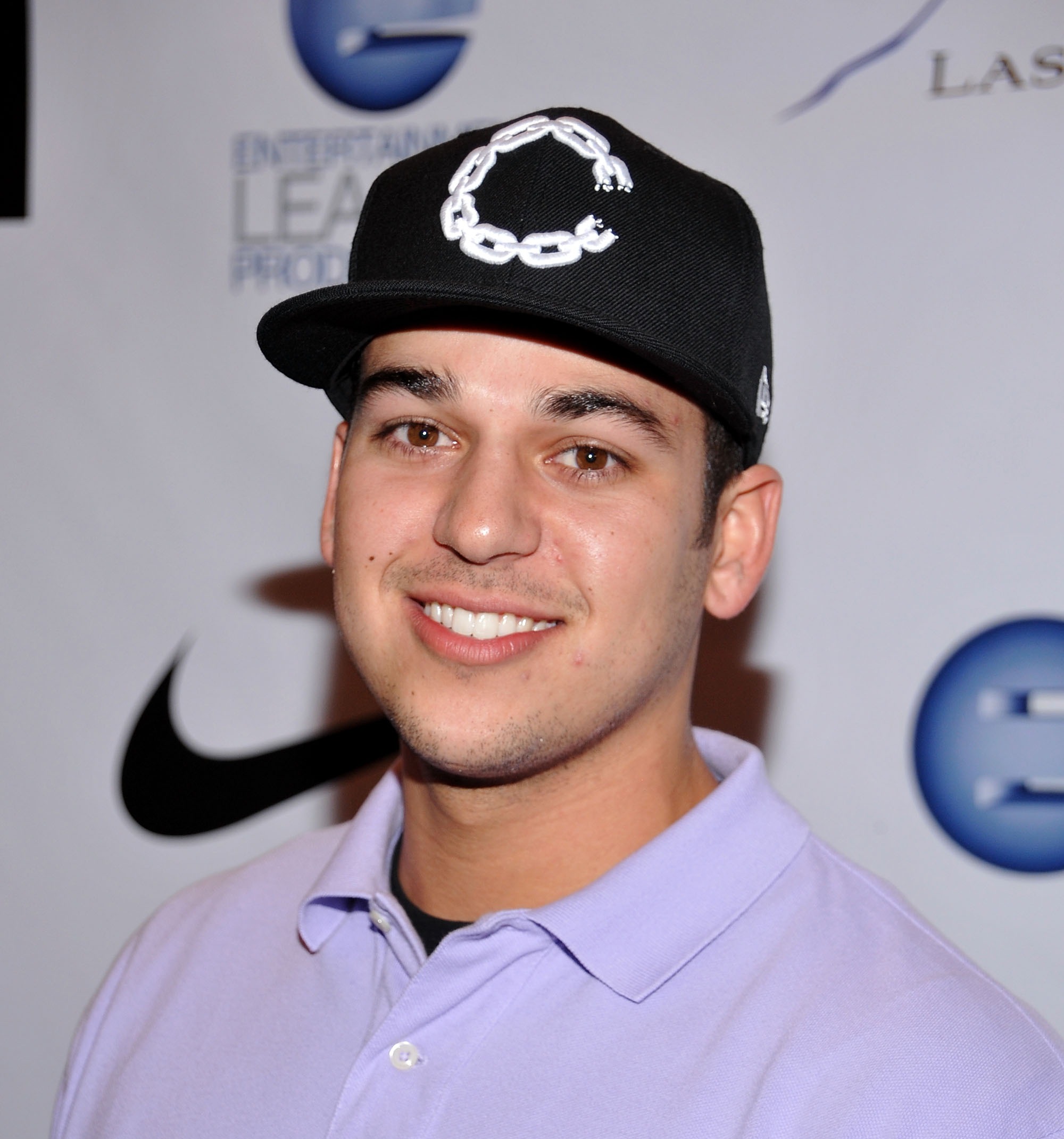 Where is Rob Kardashian now?

Although the 34-year-old tends to avoid publicity, he has been gradually making more public appearances alongside his siblings.

Rob featured in Keeping Up With The Kardashians episodes in both 2020 and 2021.

In October 2021, Kim shared a photo of her brother during a family meal with Rob, Khloe, Kourtney and Kourtney's boyfriend Travis Barker.

In September 2021, Rob was spotted in a throwback his mother Kris Jenner posted to celebrate National Son's Day.

Back in June 2021, he appeared on social media when Khloe shared a selfie with him and Kylie at her 37th birthday.

Why is he now rarely seen in the public eye?

Rob first stepped into the spotlight with a few appearances in KUWTK but his weight gain over time has affected his confidence.

He even bailed on his sister Kim's wedding to Kanye West in 2014.

He told People while reflecting on the ordeal in 2020: “I was doing my suit fittings in Paris right before the wedding and I just wasn’t comfortable.

“There were cameras at the airport on our trip there and I was very unhappy with the person I saw in all the pictures.”

After being diagnosed with type 2 diabetes the following year, Rob decided to change his lifestyle and started eating healthier and exercising with his former girlfriend Blac Chyna.

The pair's breakup was in the public eye and included a custody battle over their daughter Dream.

Rob accused Chyna of having plastic surgery to reach her ideal body after giving birth while she claimed that the $100,000 surgery Rob spoke about was actually his own weight loss surgery.

She further alleged that Rob was trying to keep his surgery under wraps so his fans believed he lost weight through diet and exercise.

Who is Rob Kardashian dating?

It is currently unknown if Rob is dating someone.

In June 2021, during the Keeping Up With The Kardashians reunion, his sister Khloé confirmed that her brother was dating but did not give any further details, according to Page Six.

She said: "I know Rob is feeling really good about himself right now and he’s working really hard on himself."

She added that Rob chose not to participate in the family reality show because women have used him for his name in the past.

She said: “It’s not so much about physical appearance.

“It’s a lot of how he felt internally about some of the women in his life and how they treated him or how he felt they might have used him to get to certain areas or levels.

“My brother is such a lover and has the most incredible heart and personality.”