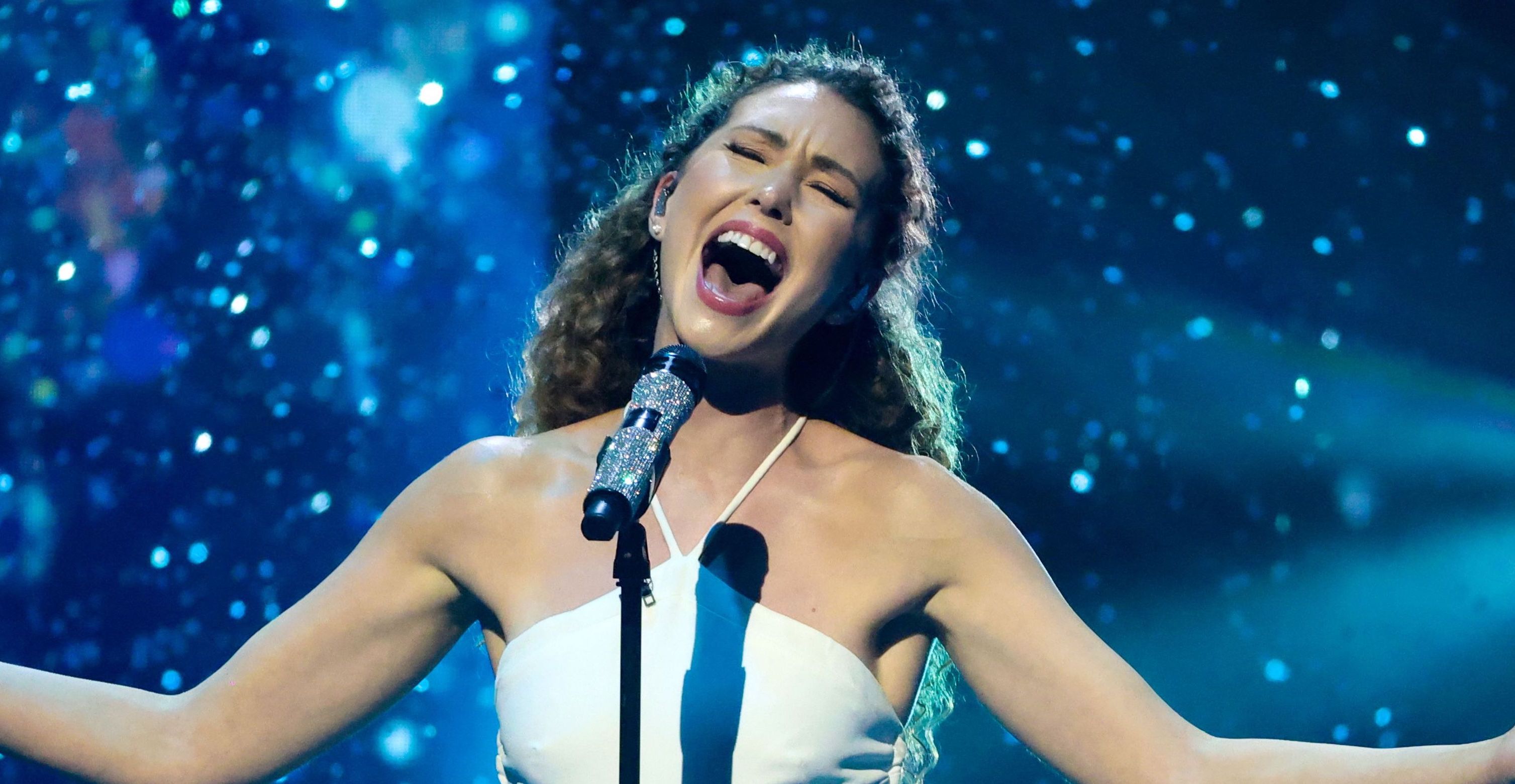 The fourth semi-final of Britain’s Got Talent 2022 is done and dusted, with The Greatest Showman singer Loren Allred and dancers Five Star Boys making it through to the final of the show.

During tonight’s live show, Loren was crowned the overall winner after the public vote, having delivered a powerful performance for the last act of the night.

Five Star Boys made it to the top three with invisible magic act The Phantom, leaving the final decision up to judges Simon Cowell, Amanda Holden, David Walliams and Alesha Dixon.

In the end, they voted unanimously to save the dancing youngsters, having been blown away by their powerful performance to The Greatest Showman track This Is Me.

Having been left bemused by The Phantom earlier in the night, Simon admitted that maybe he should have held the act in higher esteem after the vote demonstrated they were clearly a favourite among viewers.

‘I feel a bit bad actually, because obviously people at home saw something I didn’t see, so whoever you are, I apologise, and we will now consider you as a wildcard, because you’re obviously popular,’ he said, gesturing to an empty chair.

However, he added that he would have also voted for Five Star Boys if his vote was needed.

Ant McPartlin turned to The Phantom – aka, an empty chair – to ask how they felt about being eliminated from the competition.

‘Hahaha. I’m always watching,’ the booming, bodiless voice replied, adding that ‘maybe’ they could be a wildcard in the final.

The Phantom’s performance was as entertaining as it was baffling, with Amanda made to go up on stage as she disappeared in a box, becoming invisible just like the contestant.

David later joined her, bringing with him a piece of paper on which he’d written a childhood memory.

Later on, when Amanda had been restored to her corporeal form (as The Phantom would want viewers to believe), David confirmed that she had correctly guessed aspects of his childhood memory… but Simon was left scratching his head over the conclusion of the performance.

Britain’s Got Talent returns tomorrow at 8pm on ITV and ITV Hub.