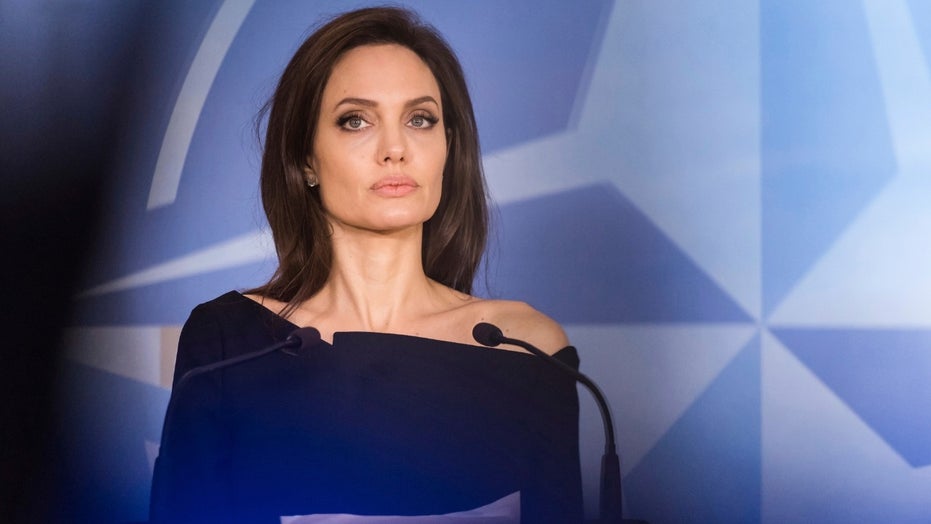 Angelina Jolie spoke out about the recent accidental shooting involving Alec Baldwin that resulted in the death of cinematographer Halyna Hutchins.

The “Eternals” actress has worked with guns on many different movies, including the “Tomb Raider” franchise as well as “Mr. and Mrs. Smith.” She’s also directed a few movies that have required firearms on set. As a result, she knows the safety precautions that are in place and can empathize with a cast and crew who learned the hard way that sometimes those aren’t enough.

“I can’t imagine what these families are going through,” Jolie told The U.K. Times in a recent interview. “At this moment, the grief and the tragedy of that accident is quite overwhelming.”

She added: “I’ve always been very careful because I’ve had to work with guns a lot. The way I’ve worked or checked when I’m directing, there are certain procedures. You have to take it very seriously.” 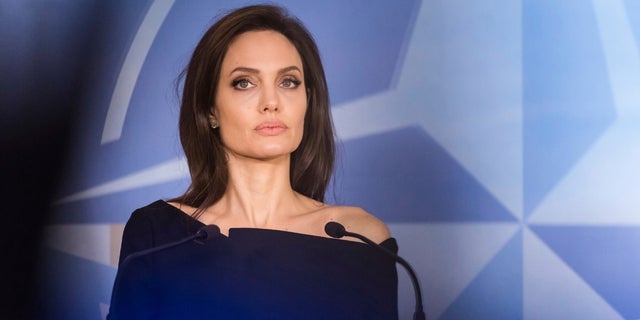 Academy Award-winning actress Angelina Jolie spoke out about the on-set shooting on the film "Rust."
(AP)

Jolie, however, stopped short of joining many in show business who have pledged that they will no longer work with real firearms on the sets of movies or TV shows. Instead, many have said, like ABC’s “The Rookie,” that they will work only with fake or rubber guns and let things like muzzle flare and sounds be added in VFX later.

Her statements come around the same time as stars like Dwayne Johnson are making full-on pledges to change the way they operate. Speaking to Variety, the actor noted that his upcoming Netflix movie alongside Gal Gadot and Ryan Reynolds will be the last one in which he uses real firearms. 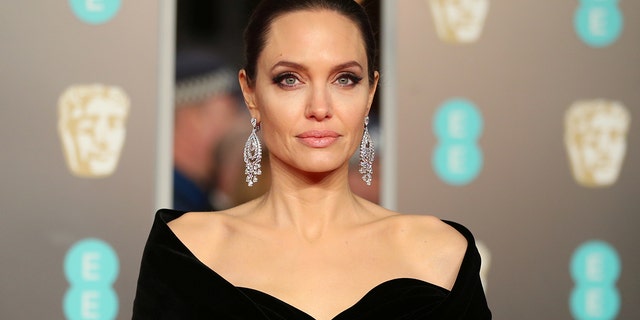 “I can’t speak for anyone else, but I can tell you, without an absence of clarity here, that any movie that we have moving forward with Seven Bucks Productions – any movie, any television show, or anything we do or produce – we won’t use real guns at all,” he pledged on behalf of himself and his production company. 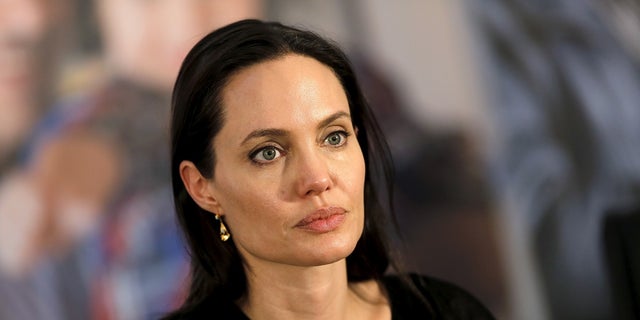 Hutchins was killed, and director Joel Souza wounded, on the set of the indie-western film “Rust” when, during a rehearsal, a gun fired by Baldwin shot a live round despite the actor being told it was a “cold gun.”