But shoppers can also snap up a range of money-saving gadgets that will quickly pay for themselves, such as these. 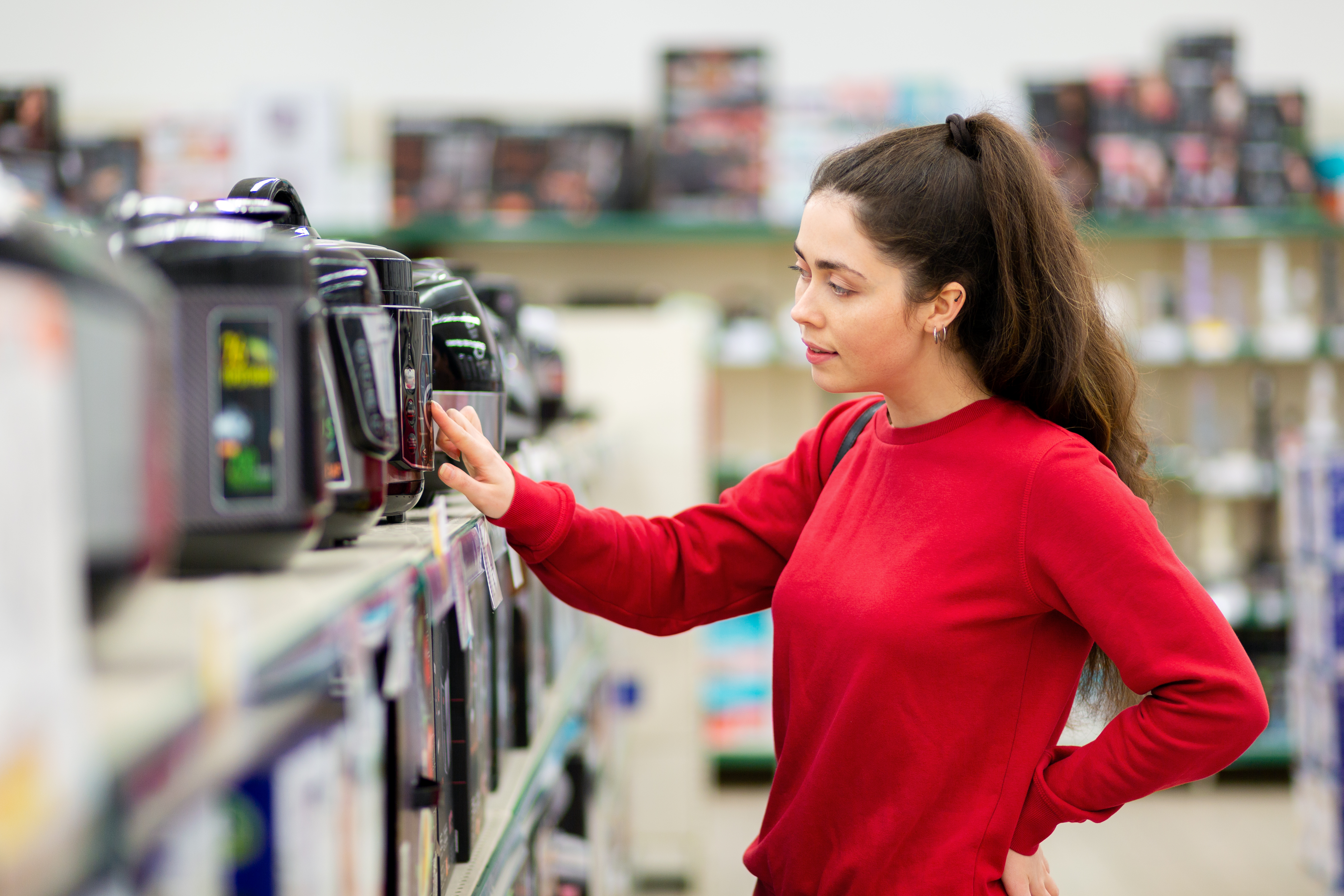 SLOW COOKER: Making a casserole in one of these costs 15p, according to comparison site uswitch.com, compared to 32p in a traditional oven.

So three loads a week would cost £65.34 or £5.94 respectively if you used the appliances in the five coldest months (22 weeks), when drying outside is not possible.

ELECTRIC BLANKET: Using a 3kW plug-in electric heater for an hour costs about 57p, but electric blankets cost about 1.9p.

WHAT TO GET: The Original Factory Shop’s Daewoo single heated blanket is £16, down from £39.99

MICROWAVE: An oven costs nine times more to run than a microwave. Cooking four baked potatoes a week for a year is £34 in an oven, but £4 in a microwave.

LED BULB: They cost under 2p to run for ten hours, while halogen ones cost 7.9p and incandescent ones 11.3p.

Deal of the day 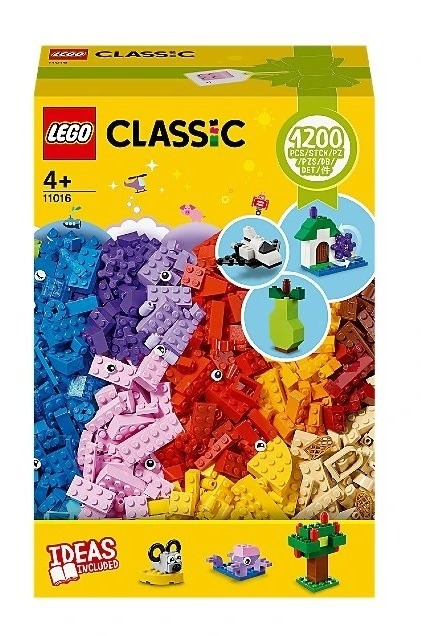 ROLL up, roll up! Cadbury milk chocolate Mini Rolls are half-price at Tesco with a Clubcard, now just 90p.

THEATRE fans with a Mastercard can get early access to tickets – usually worth £50 – for more than 50 West End shows in January and February from as little as £10.

Register via priceless.com to book tickets online from 10am today. You will need to pay using a Mastercard to get the discount on your tickets. 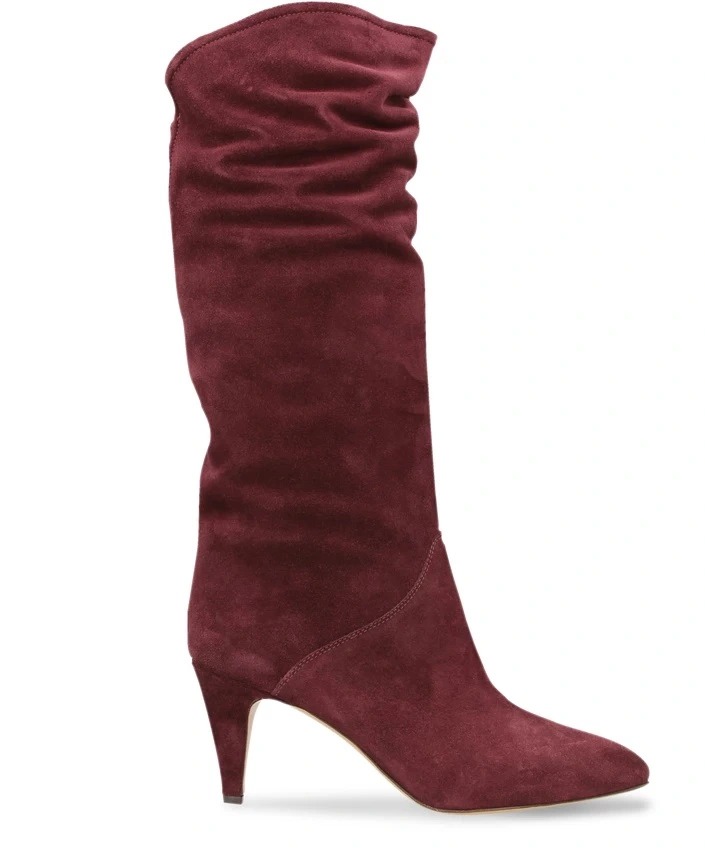 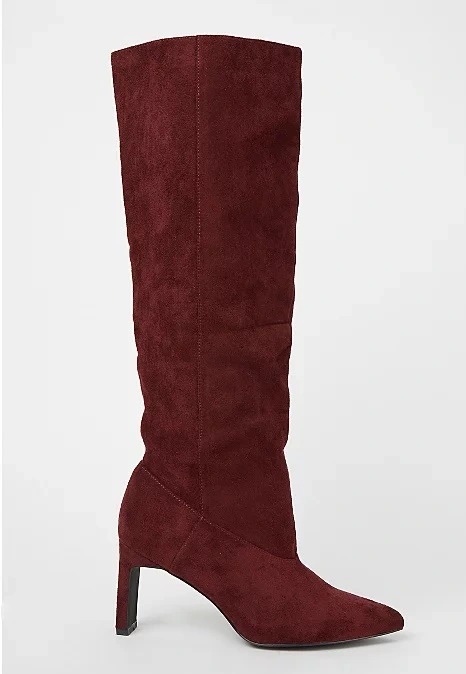 GIVE yourself a lift with a new pair of boots.

Isabel Marant has a nice pair for £815 but Asda’s George section has similar for just £26.

MoneySavingExpert’s Helen Saxon said she hopes the huge sums will be “a kick up the backside” for anyone who has not checked if they have won. 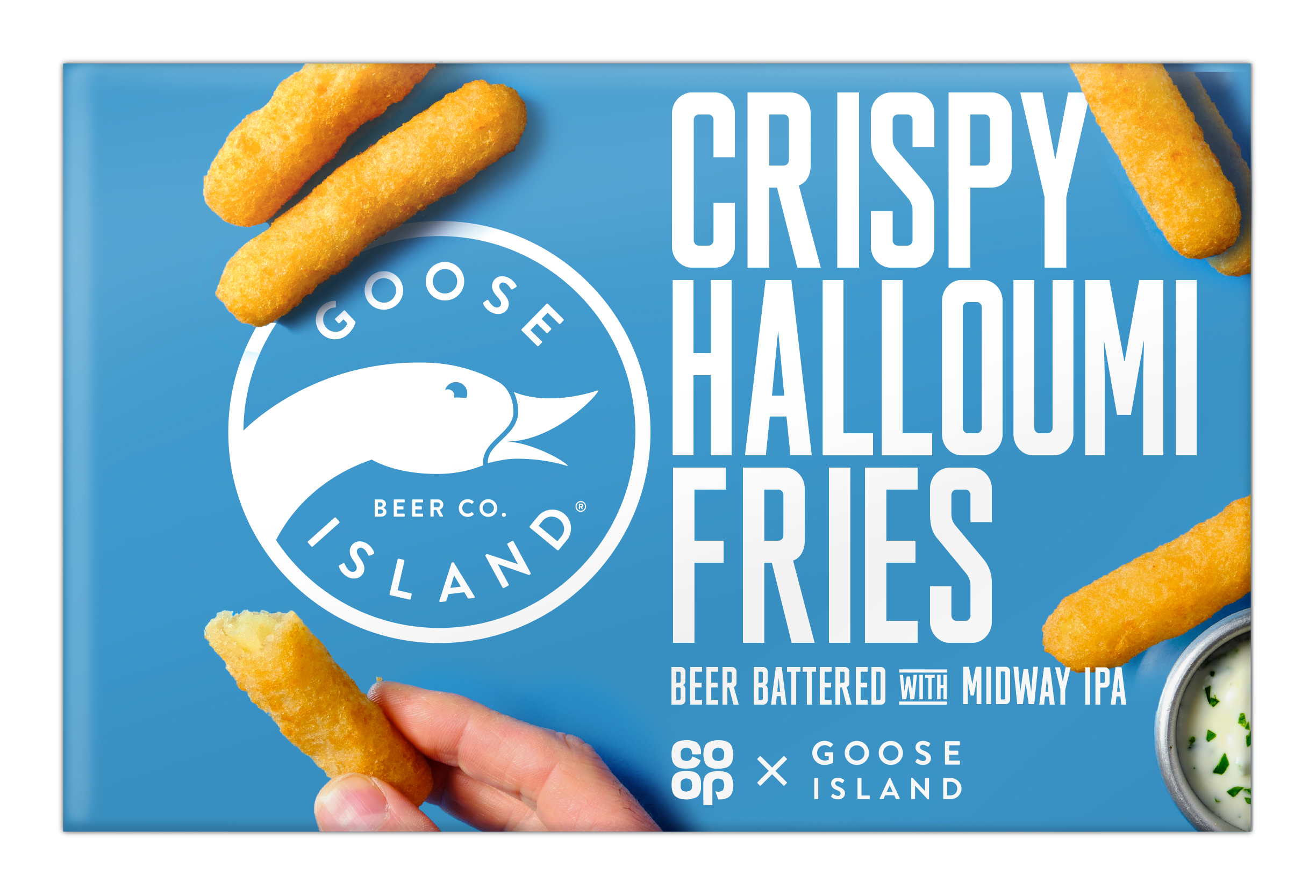 THE Co-op has new Goose Island bar snacks, including mac & cheese bites, onion rings and halloumi fries. Two for £4 or £2.50 each.

GOING places? You can get up to 30 per cent off accommodation at booking.com in its Black Friday sale.